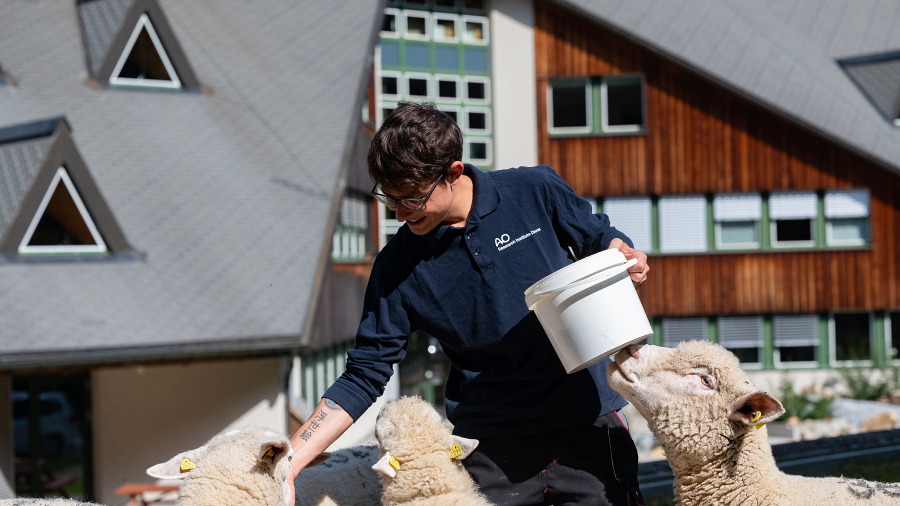 Swiss voters will cast their ballots February 13, 2022, on a federal popular initiative to completely ban the use of living animals in scientific research. This is a measure that a vast range of stakeholders—from the Swiss parliament, businesses, and university researchers, to scientists at the AO Research Institute Davos (ARI)—agree is too extreme. Animal experiments are permitted in Switzerland, as they are in many other countries. They are used in the development of drugs and therapies that offer better treatment of both human and animal diseases. The AO has long been transparent about its position on animal research: With the mission of promoting excellence in patient care and outcomes in trauma and musculoskeletal disorders, the AO believes that new treatments can only be achieved through sound preclinical research and development (exploratory and translational). Research involving animals has contributed to the AO’s many historic breakthroughs in the treatment of musculoskeletal trauma for human and animal patients.

Care, caution, and respect ARI scientists say that while the AO uses alternatives to animals whenever possible in its development of new treatments, the reality is that these methods cannot fully replace the use of animals in research into the multifactorial disorders of the musculoskeletal system—and regulatory bodies require research with animals to ensure that new treatments are safe for human use. “The AO, whenever possible uses other means to develop new treatments that do not involve animals (in silico, in vitro and ex vivo), but there is a need to use animals in preclinical research before treatments can be applied to both humans and animals. We do this with care, caution, and respect, minimizing the burden on the animals,” says ARI Director Prof R Geoff Richards, emphasizing that the AO is committed to meeting the highest standards of quality in research. The 3-R principle—replacement, reduction, and refinement—are at the heart of the AO’s approach to animal research. In an effort to replace research using animals, alternative methods are always applied first; these methods include cell and organ cultures using simulating bioreactor models, computer simulation models (finite elements), and cadaveric bone specimens. To reduce the number of animals used in research, ARI uses standardized models and monitoring of the same animals over time, for example employing computed tomography (CT) in combination with the latest imaging and processing. Further, ARI takes great care to refine all research protocols to reduce the stress, pain, and discomfort of research animals to an absolute minimum; a team of dedicated, specialized veterinarians and animal caregivers look after the animals at ARI. Indeed, the AO has made remarkable strides in reducing the burden of research on animals and in developing and using alternative methods, says Dr med vet Stephan Zeiter, ARI Preclinical Services Program manager. “In 2000, animals were involved in about 70–80 percent of our research at ARI; now it’s about 30 percent. That’s because we do a lot more screens in the laboratory—biomechanical testing, modeling, cell culture and bioreactors, for example—before a new treatment is ever tested on animals,” adds Prof Martin Stoddart, principal scientist and leader of the institute’s Regenerative Orthopaedics program. 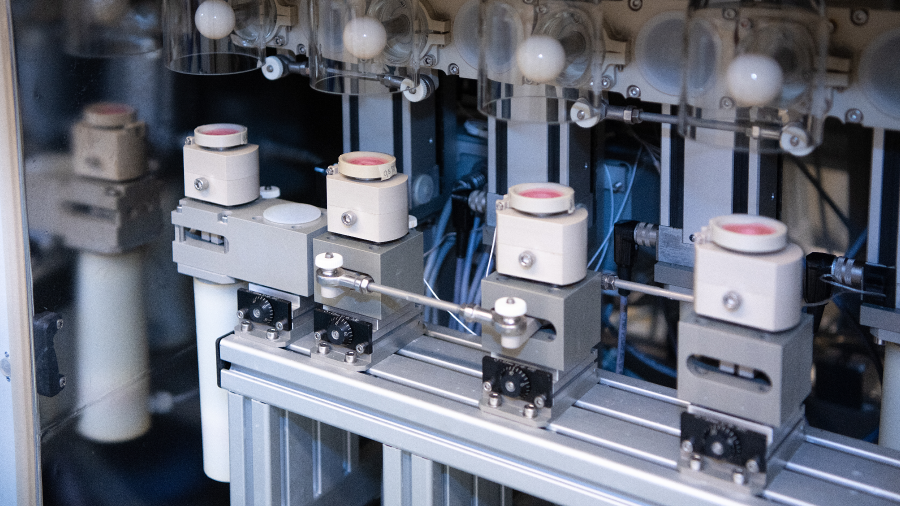 An important roleBut animals still play an important role in achieving the proof of concept required by regulatory authorities in Europe and the United States, says Stoddart.“This initiative would ban researchers in Switzerland from achieving the proof of concept necessary to translate those breakthroughs into treatments for humans,” Zeiter says. “What this means is that research involving animals would end up going abroad to countries where the animal welfare standards are not as high as they are in Switzerland.”“Switzerland already has some of the strictest animal welfare regulations in Europe, and Europe has some of the strictest animal welfare regulations in the world, so we already have extremely high ethical standards for research involving animals,” Zeiter continues.Stoddart also cites the impracticality of the proposed ban.“It really is impractical to do away with all experiments on animals when we do not yet have alternatives to replace the use of animals. It’s like the drive toward electric vehicles: We all agree that it’s a great idea, but if we completely banned the internal combustion engine tomorrow, we would have no airplanes or boats, for example, or enough electricity for all human needs.”He envisions the same scenario for scientific research in Switzerland if voters approve the proposed ban, noting for example that while ARI has some of the world’s most sophisticated bioreactor systems, researchers are still far from being able to simulate complex functions like blood vessel formation and the immune system and nervous system responses in the lab individually or combined.Furthermore, both researchers emphasize that accepting the initiative would also effectively stop the import of newly developed therapies tested on animals in other countries. In fact, experiments on human beings would also be banned, making substantial approaches in biomedical research impossible.That would mean no new clinical therapies, for example, no new yearly flu vaccines would be available in Switzerland if those new vaccines were tested on animals even in another country, they say.Richards notes that if, for example, a cure for cancer, diabetes, or Parkinson's disease were found, its approval would require testing on animals, so the cure would not be available in Switzerland; it would only be available to those who could afford go abroad and pay for the treatment privately. 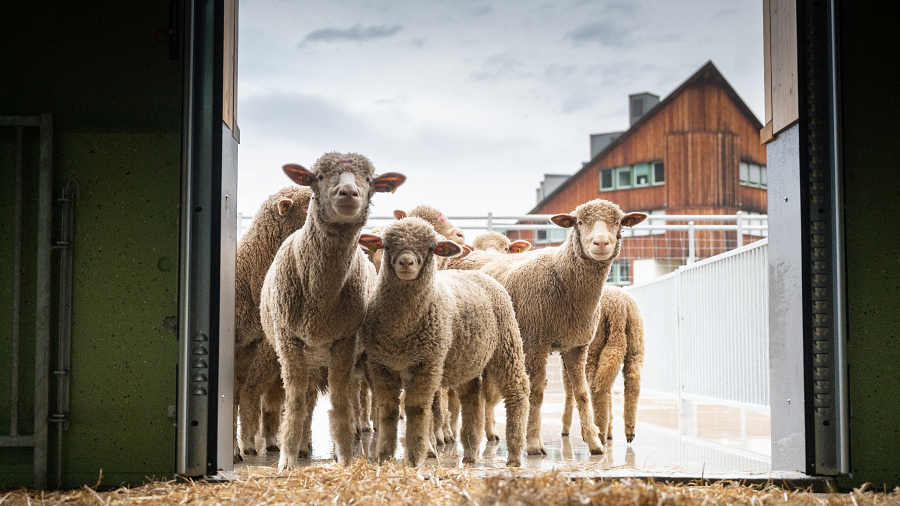 Facing realityStoddart says that even ARI’s state-of-the-art technologies cannot completely replace the use of animals in research.“Even the methods and models we are using today are imperfect: Due to their lack of complexity, they are limited in the answers they can provide, so in most cases they are not yet ready to replace the use of animals in research,” he says.On the far horizon are other promising alternatives for replacing or reducing the number of animals used in research, from organ-on-a-chip technology to simulate organ activities, mechanics, and physiological response to recreation of an articulating joint with live bone in the lab.“There are some very exciting possibilities out there, but we have to face the reality that these methods are not available today,” Zeiter adds “Meanwhile, we aim for respectful and carefully planned and conducted research involving animals. We try to minimize both the number of animals involved in research and their burden as well as to develop and optimize alternative methods to replace animal experiments.”
﻿
X
Cookies help us improve your website experience.
By using our website, you agree to our use of cookies.
Confirm