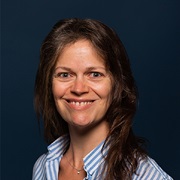 Dr Sophie Verrier is a Principal Scientist in the Regenerative Orthopaedics Program at the AO Research Institute Davos (ARI). Her research focus relates to bone regeneration and healing, with particular emphasis on vascularization.

Her research currently focuses on the use of stem cells and biological stimuli from autologous sources for improving the repair and regeneration of bone tissue. She investigates the efficiency of mesenchymal stem cells from bone marrow origin and endothelial cells (progenitor or mature) to promote both osteogenesis and angiogenesis in 2D or 3D culture systems. In this context, she is deeply interested in the use of platelet rich plasma as autologous cell delivery system and source of growth factors, and on the development of microfluidic platforms for the study of cell interaction and response to stimulation factors in a close-to physiology context.

Dr Verrier has authored over 50 research articles and book chapters and had the opportunity to present her work over 100 communications (podium, poster) at notional and international congresses. Dr Verrier is actively involved in different research society (ORS, TERMIS, SBMS, eCM), in which she co-organizes scientific symposia, workshops, summer schools. 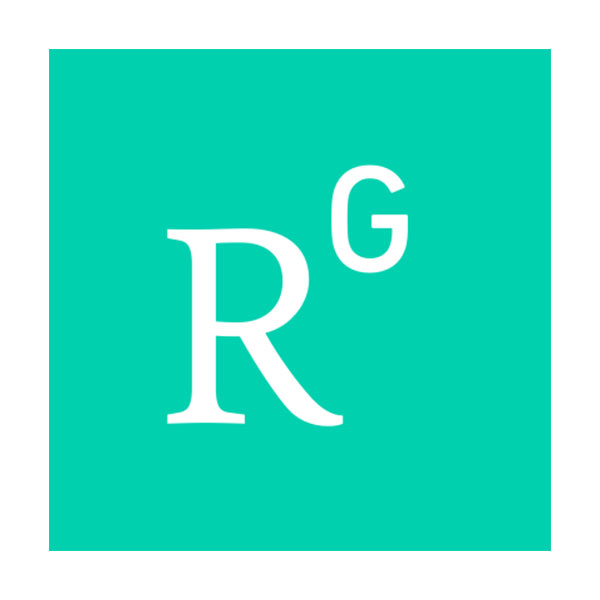 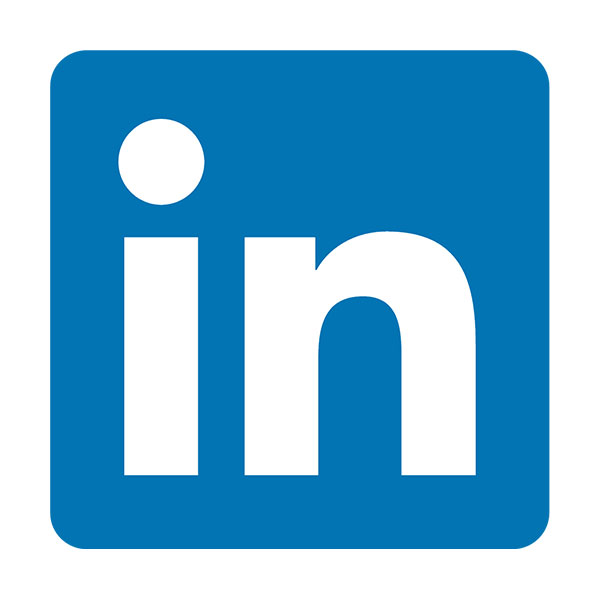 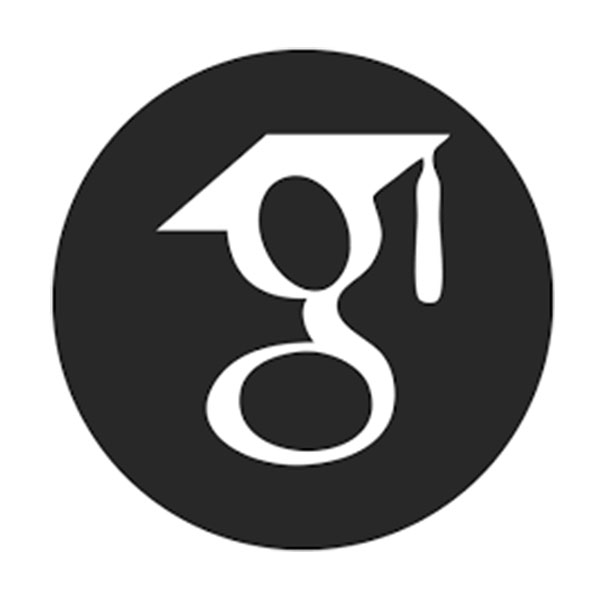 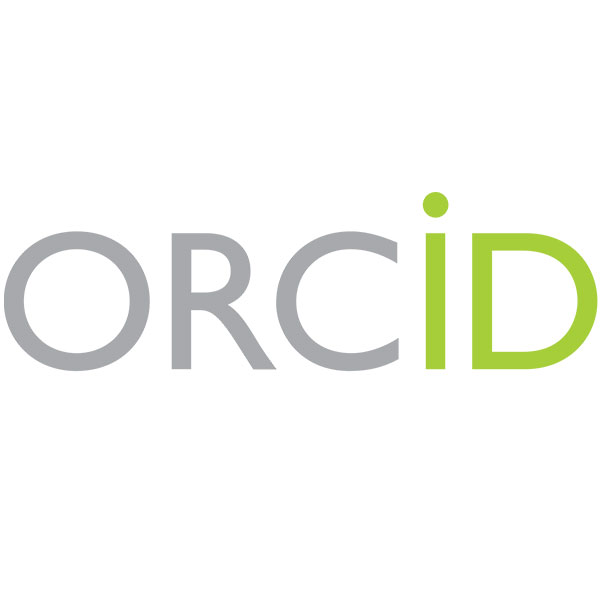