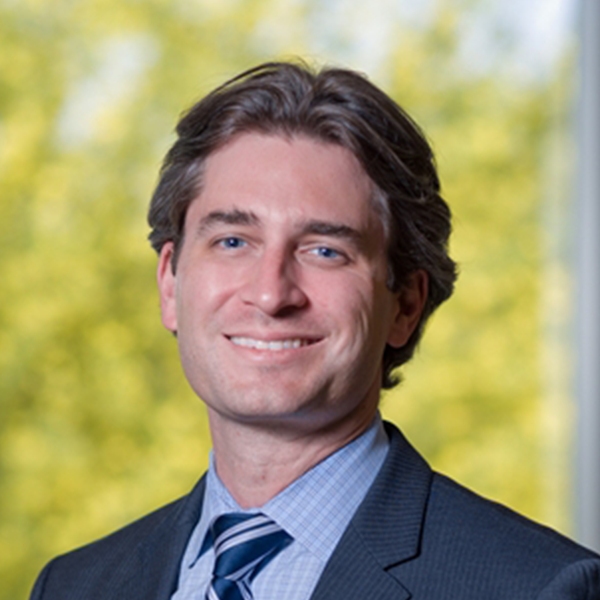 There are so many different ways to treat long head biceps tendon (LHBT) pathology that I often find myself asking is, “Does it really matter?” Most of us will agree that the LHBT can be a primary pain generator or secondarily due to its relationship with the superior labrum. To better understand the correct treatment for LHBT-related symptoms we need to consider what the pain generator is—or do we?

Surgical options for managing significant LHBT pathology are tenotomy versus tenodesis. For tenodesis, there are three general locations where it can be reattached: intraarticular (top of the groove), above the pectoralis major tendon (suprapectoral) or below the pectoralis major tendon (subpectoral). The first two options can be performed either arthroscopically or open, whereas the subpectoral tenodesis is performed through a min-open approach. When treating intrinsic biceps pathology, does the position of the tenodesis matter? Will the abnormal tendon left in the bicipital groove with a suprapectoral tenodesis lead to more groove pain and worse patient-reported outcomes?

Studies examining the treatment of isolated LHBT pathology have, in general, favored tenodesis over tenotomy, but the ideal location for tenodesis has yet to be determined. A network meta-analysis by Anil et al1 reported that surgical treatment of isolated biceps tendon pathology with a tenodesis resulted in more favorable functional scores and less frequent Popeye deformity when compared to tenotomy. Additionally, the intraarticular tenodesis group had significantly more postoperative groove pain than the tenotomy group. Van Deurzen et al2 performed a meta-analysis examining suprapectoral versus subpectoral tenodesis and found that although the subpectoral group had a significantly better mean American Shoulder and Elbow Surgeons (ASES) score, the results did not meet the criteria for clinical significance. No differences were found between groups regarding Constant score, visual analog pain score, Popeye deformity or persistent bicipital pain. A study by Belk et al3 compared suprapectoral versus subpectoral tenodesis and did not find any significant differences in patient reported outcomes, postop pain, range of motion, and Popeye deformity.

Forsythe et al4 published a level 1, randomized controlled study of all patients with biceps tenodesis regardless of concomitant pathology and/or treatment. No significant differences were found in patient reported outcomes, functional outcomes, or complication rates between the groups out to 12 months postop.

In conclusion, based on a broad review of the current literature, when compared to tenotomy, LHBT tenodesis leads to more favorable functional scores and a lower incidence of Popeye deformity, but clinically relevant differences based on tenodesis location have not been shown.

Find your next AO Sports course

(Special thanks to Maio Chen for her research support)