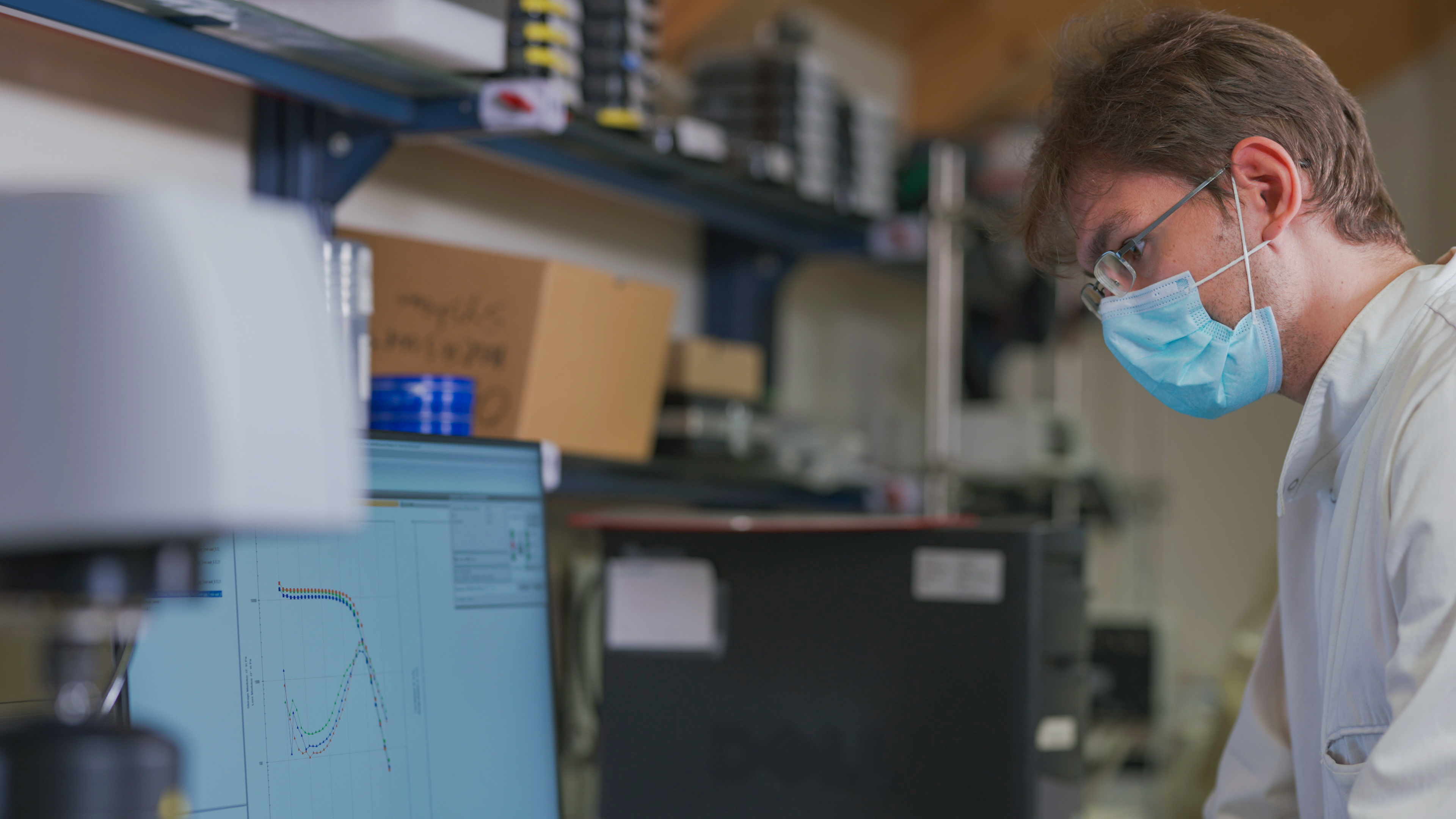 The project's main objective is knowledge transfer, but there's also a practical component.

The AO Research Institute Davos (ARI) is partnering with two Chilean universities to form a new international orthopedics research consortium. Led by the Universidad de Concepción (UdeC), the project, which also incorporates the Universidad de los Andes (UANDES), has been awarded a grant worth CLP 20 million over one year by the Chilean government through its National Research and Development Agency (Anid).

The purpose of the consortium is to enable the participating institutions to share expertise and capabilities in the areas of trauma surgery and orthopedics. "The main objective of the grant is knowledge transfer," explains Dr Jacek Wychowaniec, a research scientist at ARI's Biomedical Materials group. "We will assist our Chilean partners in building up their expertise on topics such as bone biology and bone materials. We also want to help them strengthen their core research skills."

Supervised by Prof Jorge Toledo, director of the Department of Physiopathology at UdeC's Faculty of Biological Sciences (FCB), the consortium is the result of an initiative by Dr Wychowaniec and Francisco Verdugo at the FCB. The two scientists first met in 2016 when they both attended university in the British city of Manchester and subsequently collaborated on a review of current concepts for tissue transplant services for developing countries.

Beginning in March, the project will allow early career stage researchers from the two Chilean universities to interact with ARI researchers via regular webinars and virtual meetings to exchange insights and expertise on topics such as biomaterials fabrication. However, it's more than just basic theoretical science," says Dr Wychowaniec. "We are also hoping to develop new improved products with concrete benefits for orthopedic patients and surgeons."

To this end, the consortium is collaborating with Verdugo's sustainable LiveMatrix healthcare start-up in the development of a regenerative 3D printable hydrogel for the rapid repair of large-scale craniomaxillofacial injuries. The intention is for the material to act as an acellular scaffold along which the body can generate new tissue. As part of the project, samples and prototypes of the gel will be evaluated at ARI in an iterative process under which constant feedback will be fed back to Chile.

"We will contribute to the characterization of the gel's viscoelastic profile," explains ARI Focus Area Leader Biomedical Materials, Dr Matteo D'Este. "For instance, it must be able to resist certain pressures exerted by neighboring tissue. It also must withstand being washed away by body fluids."

"This project is somewhat unusual because we mainly apply to European or Swiss institutions for research grants," says Dr D'Este. "There aren't many funding mechanisms between Latin America and the European Union—this project is a chance for us to expand our network to geographical areas where we generally have fewer opportunities for collaboration."

"Hopefully, the consortium will spark ideas for new projects and future collaboration on products," adds Dr Wychowaniec. "We're also hoping to generate sufficient data on the hydrogel to support a larger-scale application—if the results are good, the next stage will be preclinical in-vivo studies."