For 35 years, Urban Lanker has been steadily improving the quality of care for the laboratory animals at the AO Research Institute Davos. 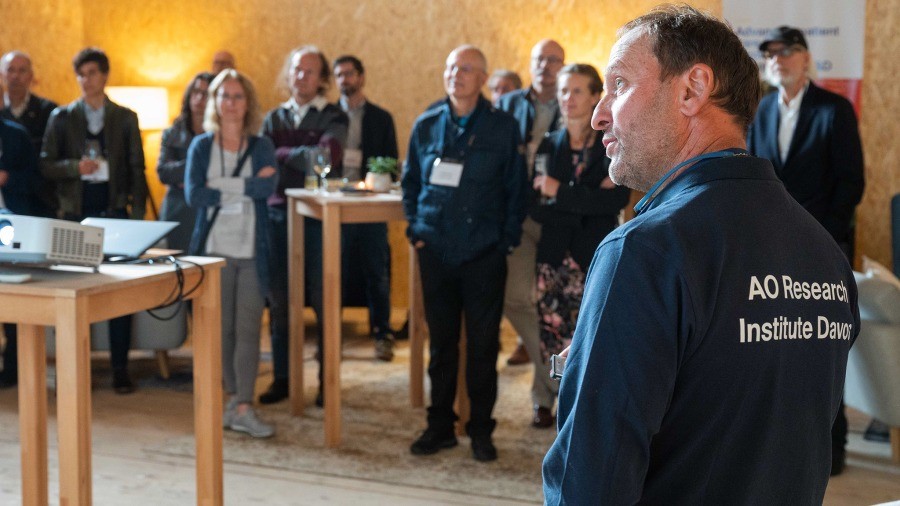 When the preclinical research facility of the AO Research Institute Davos (ARI) officially inaugurated its new-specific-pathogen free (SPF) sheep facility in August, it wasn't just a long-anticipated highlight for the organization. It also coincided with a milestone in the storied career of Urban Lanker, who played a crucial role in the planning and construction of the new building: this year, Lanker is celebrating his 35th anniversary of joining the ARI's staff.

As Manager Preclinical Facility, Lanker is the senior caretaker in charge of the ARI's laboratory animals. "In a way, we are the nurses for our research animals," says Lanker, who's in charge of a team of eight. Actively involved with all animal experiments at the ARI, he critically examines the means and objectives of each individual research proposition and carefully weighs the projected benefits against the potential harm to the animals used.

"We maintain close social contact with the animals throughout their entire time at the ARI," Lanker explains, adding that their wellbeing is paramount to anything he does: "We always try to act in the best interest of our animals, and in that, we've always had management's full support. I couldn't have done it on my own."

When Lanker joined the ARI in 1986—still known then as the Laboratory for Experimental Surgery (Labor für experimentelle Chirurgie Davos, LECD)—he came to work with his father. Originally a farmer from France, August Lanker had been recruited in 1973 by his cousin, AO co-founder Martin Allgöwer, to care for the ARI's animals. As a child, Urban often accompanied his father to work. "For several summers, I also helped look after the ARI's flock of sheep at Inschlagalp, the AO's own mountain pasture," Lanker remembers.

Incidentally, when he officially became a staff member, the sheep became his first responsibility. After the retirement of his predecessor Ernst Hämmerli in 1990, Lanker also began caring for the institute's other animals, including its mice, rats and rabbits. He soon realized that further upgrading the animals' living conditions required ambitious changes to the ARI's infrastructure. Today, many of the ARI buildings bear traces of Lanker's long tenure with the institute.

The present-day preclinical facility is a prime example. Originally built as an animal stable in 1973 under the supervision of Lanker's father, it was extended between 2001 and 2003, allowing Lanker to accommodate all of the ARI's animals under one roof. Conditions for them improved further through the addition of a surgery tract in 2010, which gave the building its present-day form. "From then on, we no longer had to transport the animals off-site to be operated on, which, especially in freezing winter conditions, was less ideal for them," Lanker recounts. "Also, the addition of offices for the project managers significantly reduced reaction times in case problems arise."

The ARI's brand new stable for its flock of SPF sheep, also initiated by Lanker, represents the most recent highlight of his time at the ARI. The facility keeps the sheep free of a range of pre-defined diseases, which significantly reduces the likelihood of them falling ill during a study and debilitating the research data. This in turn improves the quality of the research and reduces the overall number of research animals required.

The tireless implementation of new projects of this kind have made Lanker one of the central figures at the ARI, says Stephan Zeiter, program leader preclinical services and Lanker's line manager. "With his extensive knowledge and his highly pragmatic manner, Urban not only initiates important changes—he also sees them through to completion," Zeiter says. "And although he's been on the job for 35 years, he still approaches every project with the same unceasing determination."

For Lanker himself, it's all in a day's work. He has long considered his colleagues at the ARI and, by extension, at the entire AO as a kind of extended family, whose support he is grateful he can count on in good times and bad. "Of course, after all it is my job," he concedes. "But I often compare it to being on holiday for the entire year—that's how much I enjoy it every day." 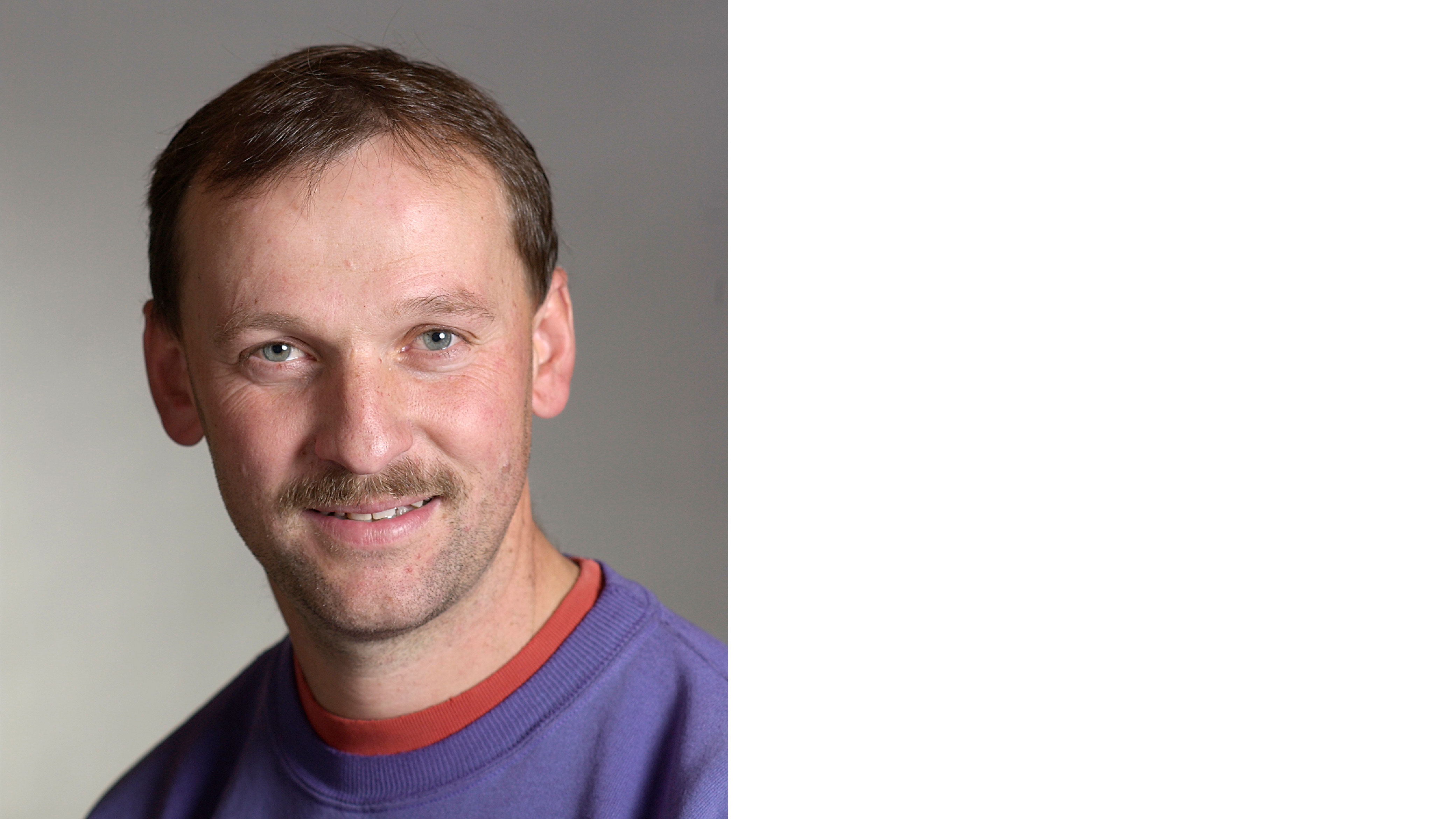 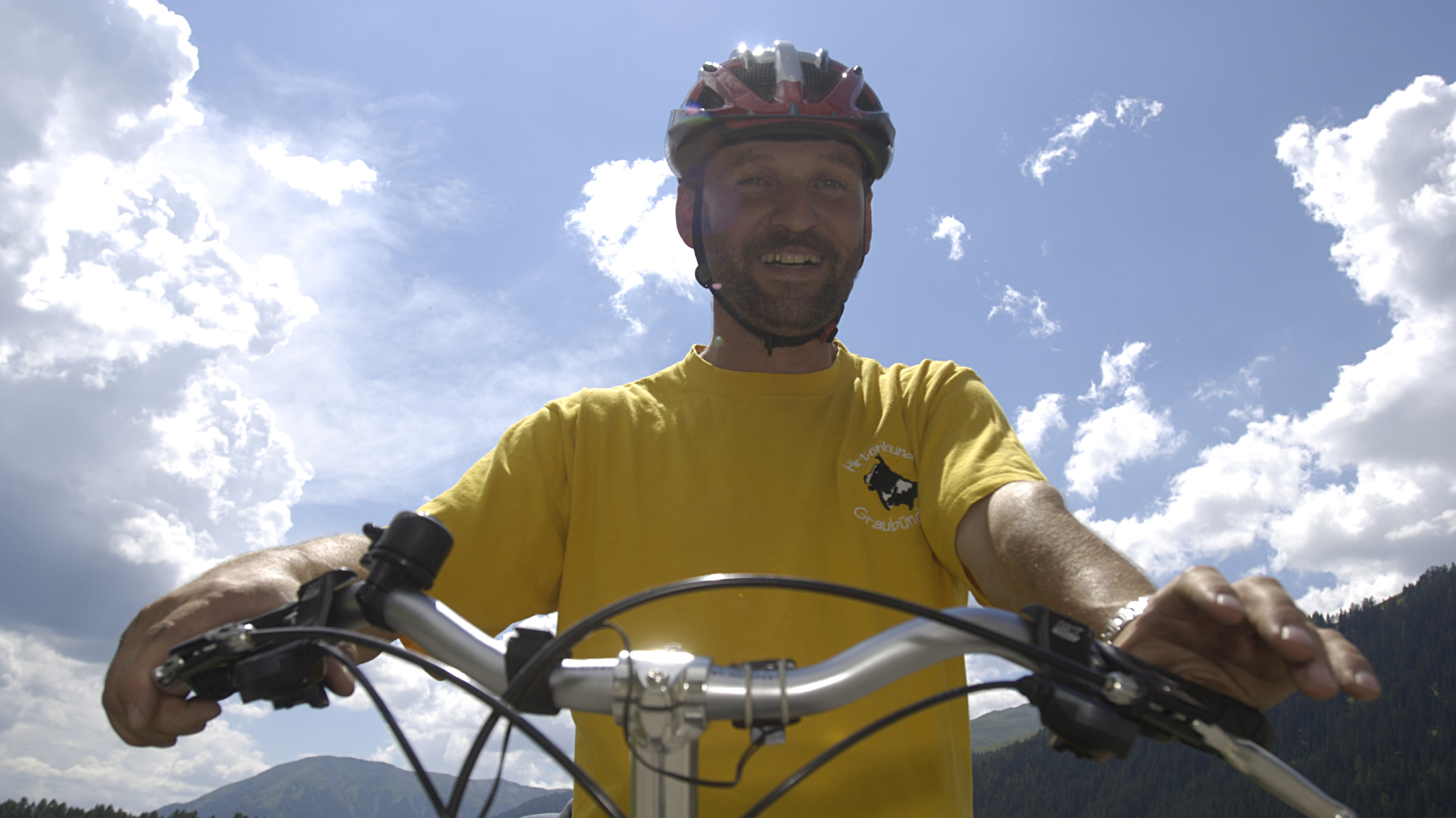