The annual AO Trustees Meeting 2021 took place in Davos, Switzerland, and virtually across the globe, on June 24, 2021 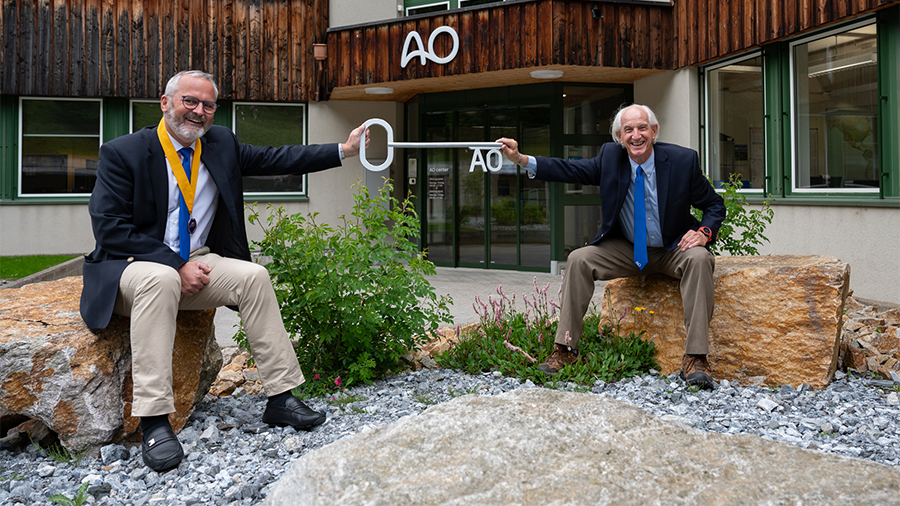 This year, due to the ongoing COVID-19 pandemic travel restrictions and health and safety regulations, the annual Meeting of the Trustees pivoted to a successful half-day hybrid event. Those who could not be physically present in Davos, due to the restrictions, joined the meeting in spirit through our virtual environment. This example of agility in the face of our global crisis was a continued theme throughout the meeting and AO’s overall rapid response to the challenges were applauded in outgoing President, Robert McGuire’s opening statement.

McGuire gave an account of AO's activities including the cooperation agreement's five-year partnership agreement extension, the latest developments from the AO Sports initiative, and amplified the importance of opportunity, diversity, inclusion, and mentorship initiatives driven by AO Access.

Other highlights included AO Foundation CEO and AOFB Vice-Chairman, Christoph Lindenmeyer, introducing the new structures for both the Executive Management and the Global Networks, and announcing the establishment of a legal entity in China, and AO Foundation Chairperson Ethics and Compliance Committee (EEC), Pierre Hoffmeyer reported on the EEC's activities in the past 12 months.

Joining the hybrid meeting virtually, from Jacksonville, USA, and representing the AO's valued partner, DePuy Synthes, Aldo Denti, Company Group Chairman, DePuy Synthes announced that the two organizations will continue to work together on the development and certification of new surgical technologies for the treatment of pressing needs in orthopedics. 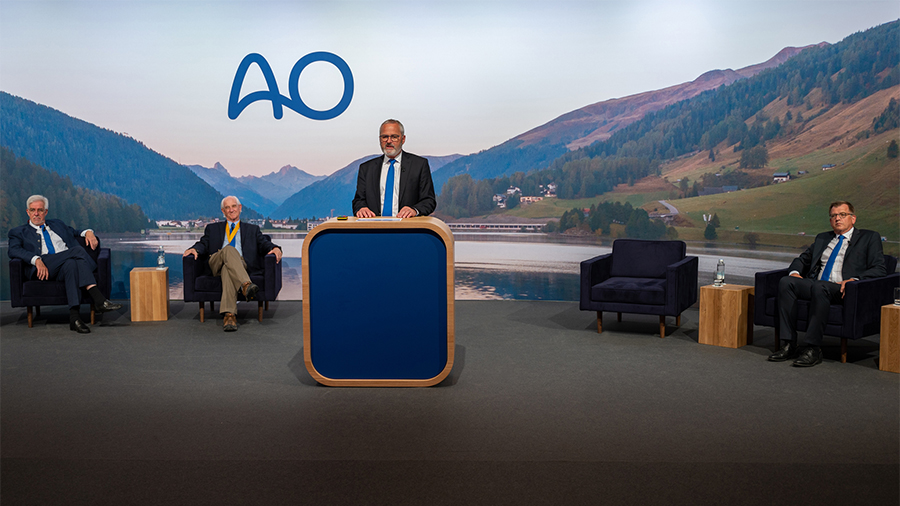 McGuire welcomed newly-elected AO Foundation President-Elect, Tim Pohlemann, who continued the theme of agility and hope despite the current challenges: "We need to keep our ability to be agile, to see new ideas…and to see young, and female surgeons join our organization," adding that: "We are at a crossroad at the AO, due to the pandemic: our digital reach has increased but the value of face-to-face, quality time together is what brings us together…With the help of the new surgeons who will join us in the next years, we are confident to tackle all issues."

Florian Gebhard closed the meeting with his compelling vision and call to action: 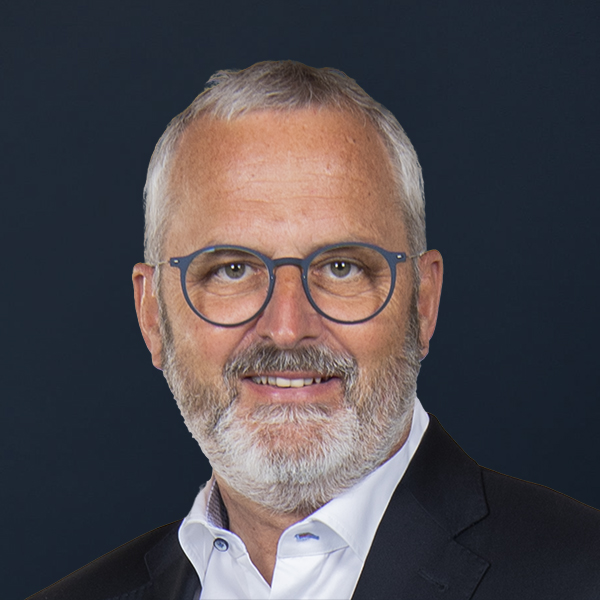 “I invite you to join me in this vision and journey: to passionately put the patient at the center of all we do at the AO!”