When Satoru Ohashi joined the AO Research Institute Davos (ARI) for a year and a half in October 2003, he was already a qualified MD with several years of experience as a doctor in his native Japan. The research fellowship at the ARI formed a mandatory element of the PhD course in medicine he had enrolled in at the University of Tokyo.

At the ARI, Satoru was supervised by Prof Keita Ito, who today chairs the Orthopaedic Biomechanics research group at the Eindhoven University of Technology. The aim of the research project in which he became involved was to establish how nutrients are supplied to the tissue of intervertebral discs, which do not contain any blood vessels of their own.

"Keita's hypothesis was that there must be a blood supply of some kind in the discs' immediate vicinity", Satoru says. To test this theory and to visualize the vascular system around the intervertebral discs, the researchers injected polyurethane into the bloodstream of sheep. The intention was for the material to fill the blood vessels in the vertebral end plate, which separates the vertebral bone from the intervertebral disc, and remain in place after the subsequent maceration of the bone, thereby visualizing their shape.

"I was working as part of a multidisciplinary team that featured, for example, micro-computed tomography specialists from Prof Ralph Müller's Laboratory for Bone Biomechanics at ETH Zürich", Satoru says. "We also collaborated with Dr Eric Meyer and Dr Thomas Krucker, both specialists in the injection of polyurethane into mice. However, the procedure did not work well with sheep due to their much larger size", he adds. "We ultimately found that it was impossible to administer the material in the required manner."

Nevertheless, Satoru took away valuable experiences from his fellowship. "I realized how important theoretical thinking and creativity are in experimental research", he says. "You can't simply try out new ideas on patients; you must think about them in a theoretical way first. Keita was very helpful to me in this regard: He introduced me to this kind of thinking, which was completely new to me."

Satoru left Davos in April 2005 and finally attained his PhD in 2009. In his final project, he utilized ultrasound to visualize the cartilage in the knee. "Based on what I learned as part of my project at the ARI, I was able to greatly enhance the results of my own research project." Today, Satoru works as an orthopedic surgeon at Sagamihara National Hospital in the Japanese prefecture of Kanagawa.

Among Satoru's most treasured memories of Davos are those of his dormitory. Housed in the former Basler Sanatorium, which has since been demolished to make way for the InterContinental hotel, he quickly became part of a large group of international students from various countries around the world. 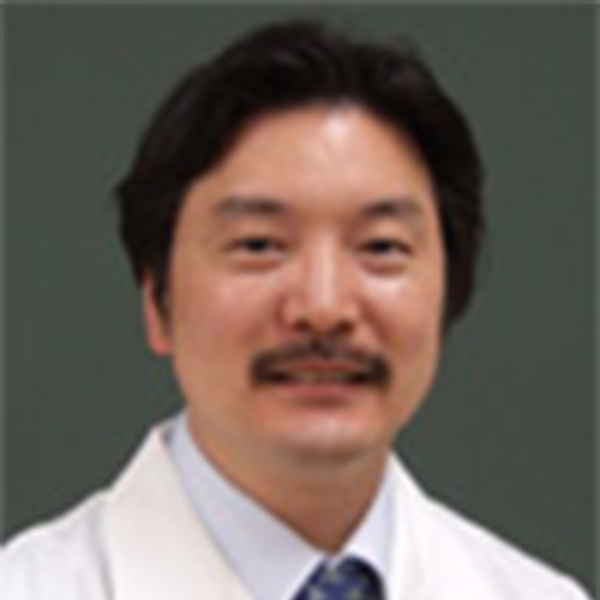 “We lived together and cooked together, and I really enjoyed the international atmosphere and the constant cultural exchange.”

During his time in Davos, Satoru made several trips to see some of his new friends in their home countries, including Germany, Scotland, and Norway, as well as several cities in Switzerland. Today, he is still in contact with some of them via social media. "Sometimes, I even get a chance to see them, for example at conferences around the world."
﻿