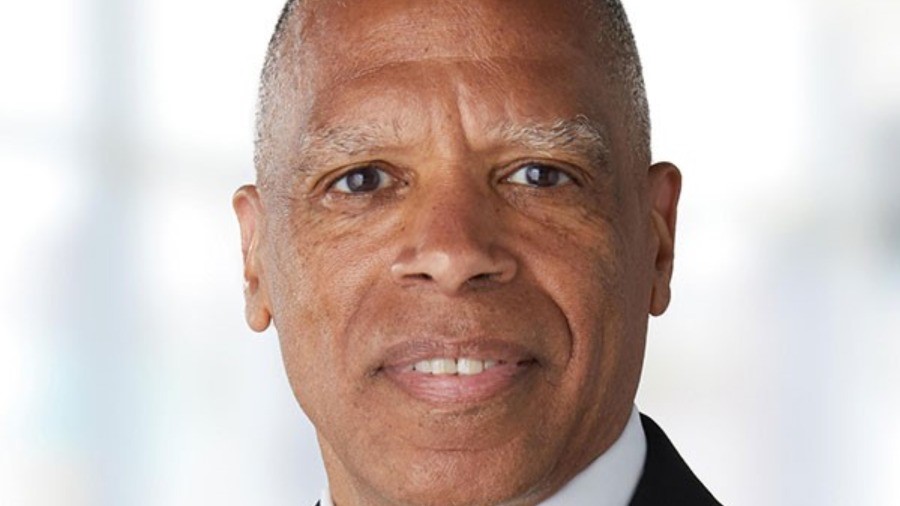 “You have to see it to be it.” That phrase is a recurring theme when University of Minnesota (United States) Otolayrngologist/Head and Neck Surgeon David Hamlar explains the importance of mentorship. A member of the AO Access mentorship task force, Hamlar knows personally the difference that mentorship can make.

“There weren’t many physicians who looked like me in my field, so I sought out persons of color who helped me find my place,” says Hamlar, who has been at the University of Minnesota for 26 years and spent 31 years in the United States Air Force where he rose to the rank of Assistant Adjutant General-Air in the Minnesota National Guard. “Growing up, we had a few physicians and dentists that I could look up to. As I reflect, if it was something I could see, I could attain it. My point is that mentors and role models are important to be examples of how and what you can achieve. You need that exposure; it’s very important.”

Mentors supported Hamlar when many others didn’t, he says.

“Essentially, I was practicing dentistry and returned to medical school specifically to become an otolaryngologist,” he explains. “I sought mentors to help me decide on my career path that was difficult because there were not a lot of people who looked like me. Interestingly, there were many who discouraged my efforts.

The underrepresentation of African Americans in his field is clear.

Behind that underrepresentation are both explicit and implicit biases, Hamlar says.

“My experiences are more of the implicit biases. I remember I was talking to one of my principal investigators for a research project; he was not native to the United States and had learned everything about the states from external sources—and he asked me point blank, ‘Why aren’t more Blacks in medicine?’ His natural assumption was that we are lazy—you know, all of the stereotypical things that you have heard about African Americans,” he recalls. “So, I helped to educate him, ‘No, it’s a question of access!’ It is also a question of mentors and sponsors who are willing to help students. I talked about the ‘leaky pipeline’ where aspiring students are ignored or lost from medical training and leadership ascension: I drew a pyramid showing how everyone at the base are nearly equal, and there are barriers you have to climb, go around, or go through to actually get to the top. There are many more barriers for the underrepresented.”

Breaking down mental barriers and getting to know people and their cultures is important, he says.

My military experiences exposed me to the world. It helped me realize that there are other cultures in the world, and that I accepted them more readily. So, I think it’s exposure, number one,” says Hamlar. “And as far as the changing times, we need to accelerate that timeline. I’m very impatient at my age. I want to see things move faster. Mentorship can be intentional to drive diverse outcomes especially in finding and developing tomorrow’s AO leaders. Inequity is everyone’s responsibility and problem to solve—from the CEO, division leads, and faculty to learners; no one person is going to achieve a better understanding of the issues alone. You have to have those ‘uncomfortable conversations.’”

AO Access—and the work its task forces are doing to promote inclusivity—can play a key role in making the AO more accessible to everyone.

“My three AO mentors helped me see how the cross-cultural connectivity enhances learning. I want to be able to extend that to the new learners so that they can have access. One way to do that is via AO Access; we are developing a mentorship platform that will provide a formal way of introducing mentorship,” Hamar adds.

The importance of visibility remains a red thread in Hamlar’s commitment to mentorship. 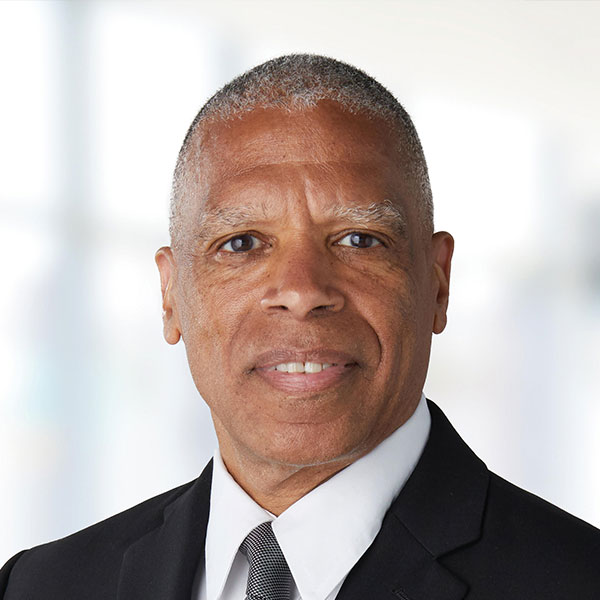 A real case in point: I was at a STARBASE function, and somebody said they wanted to see a surgeon, and I just happened to be there,” recounting a long-term mentor/mentee relationship that began four years ago at function hosted by the United States Department of Defense STARBASE program, which introduces elementary school students to science and technology. “That kid and I are still engaged to this day and that was four years ago. He has my number for texting me and he has my e-mail address and consults me all of the time. This happens all of the time in medical school and residency as well. Bottom line: That is what AO Access can do for AO members and their future.”

“Medical schools are no longer teaching basic memorization, but how to seek and discover information and—more importantly—relate to patients,” he says. “If you truly relate to your patients and the patient trusts you, those patients will achieve better outcomes.”