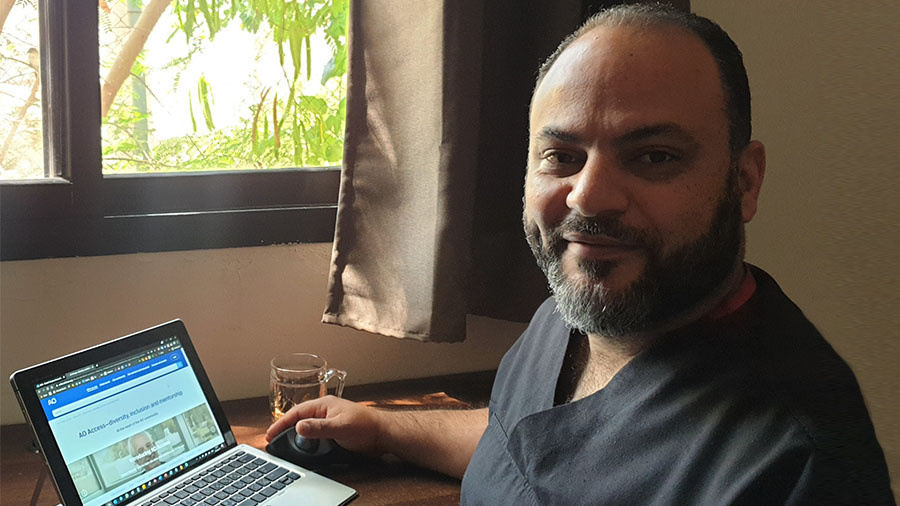 I am a relatively young Egyptian neurosurgeon interested in spine surgery. My name is “Waeel” which is an old Arabic and Islamic name referring to someone who you can rely on if you need something. Talking about names, when I first joined the AO in 2019, I learned that AO is an abbreviation for "working group for bone fusion issues"—or in German, and good luck pronouncing it: “Arbeitsgemeinschaft für Osteosynthesefragen”—founded in 1958 in Switzerland. Unfortunately, this knowledge only added to my initial misinformed preconception about the AO: an old, sophisticated, closed Swiss league formed mainly of senior European surgeons. My main—or let’s say my only—goal then was to benefit from AO Spine’s extensive, exclusive, and excellent educational opportunities and materials.

After a few years as an AO member, I can unequivocally say that I was totally wrong. I discovered the AO to be an extremely huge scientific body with 20,000 members extending across six continents— we are still working on recruiting members in Antarctica. My story could only come true in the AO. In early 2019, I joined as an active member. In late 2019, I volunteered for a multinational research project with AO Spine and after some hard work and proven commitment, I was later chosen as the leader of my research team consisting of colleagues from Spain, Greece, the Dominican Republic, and the United States. In early 2020, I joined the AO Access program with colleagues from Mexico, the United States, and the United Kingdom. In January 2021, I was appointed as an associate member of the AO Spine Knowledge Forum Degenerative.

My story can be summarized in three main actions: taking the initiative, grasping the available equal opportunities, and working on helping other colleagues. I took the initiative in joining the AO, volunteering for research, and self-nominating for the AO Access program. I was offered an equal opportunity to join the research team, to be promoted to team leader, and then to be chosen as an associate member. And through the AO Access program—which is concerned about enhancing opportunity, diversity and inclusion among AO members, faculty, and officers—I have been given a chance to help my current and future AO colleagues.

The current situation within the AO is that my experience is not the common experience. Challenges and obstacles still exist. This means that for some individuals and groups in the AO, there remains a disconnect between willingness to work hard and having the opportunity to belong and to progress. The AO Access task forces are working hard to identify these obstacles and to deliver change that will ensure that my experience is the rule, not the exception.

My advice is to take initiatives, grasp opportunities, and help others. My only regret is that I did not join the AO much earlier. 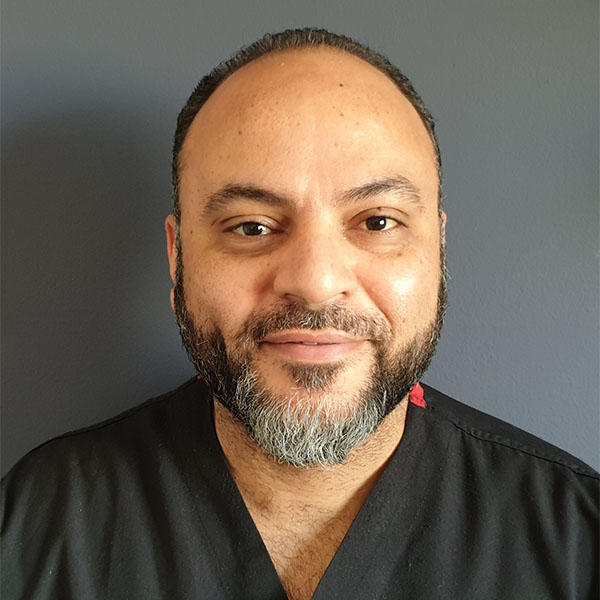