The AO community remembers one of its Senior Trustees—a brilliant trauma surgeon and dedicated educator. 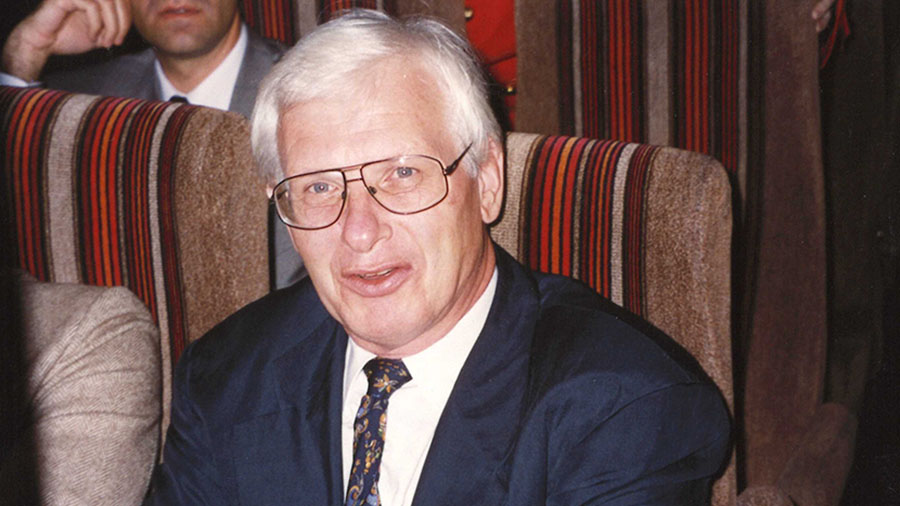 Born on October 26, 1940, in Heidenheim an der Brenz, Holz grew up with three siblings and his mother, a war widow.

After attending elementary school and high school in Heidenheim, Holz studied medicine in Tübingen, Vienna, and Freiburg/Breisgau. In 1967 he received his doctorate from the Albert Ludwig University of Freiburg/Breisgau, and in 1974 qualified as a surgeon after training in Lüneburg, Stuttgart, and Tübingen. He began to specialize in trauma surgery in 1975. In the same year, Holz started working at the BG-Unfallklinik in Tübingen under S Weller. He qualified to teach in 1979 at the Eberhard-Karls-Universität, Tübingen, and was appointed associate professor there in 1985.

From 1982 to 2006, Holz was medical director of the Clinic for Trauma and Reconstructive Surgery at the Center for Surgery, Katharinenhospital, Stuttgart.

As a member of the German section of the AO, Holz worked as an international speaker for what was then AO International, speaking primarily in India but also Asia and eventually the Middle East. Considered a "Great Friend of India", it was clear to anyone accompanying him that he had achieved cult status there. 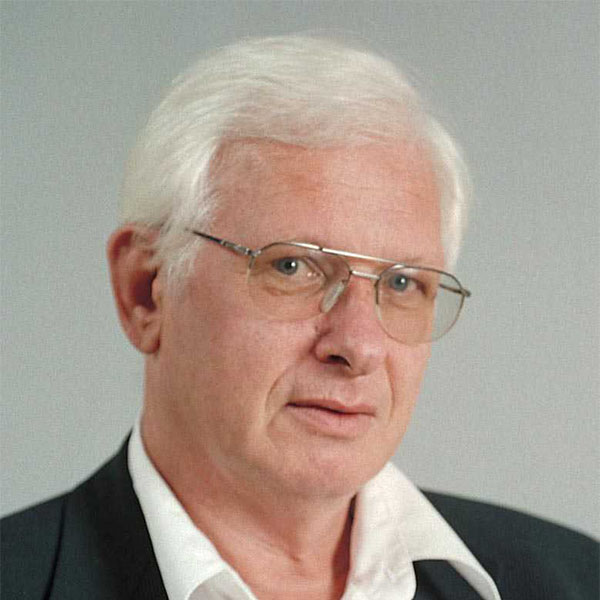 Holz supervised over 300 guest doctors in Stuttgart, and he continued to follow their progress and visit them in their own countries long after. He had a close connection with the Madras Institute of Traumatology (MIOT) in Chennai, whose founder PV Mohandas had been impressed by the practical implementation of modern osteosynthesis procedures based on AO principles when he visited Tübingen on the way back from England in 1977. Holz became a founding member of MIOT and a member of the board of directors. After his active service, he continued to operate at MIOT for many years.

The German Society for Trauma Surgery, of which Holz had been a member since 1975, elected him president in 1993 and awarded him the Dieffenbach Bust in 2007. Over the course of his career, he published over 250 publications on the topics of trauma, corrections, and endoprosthetics.

Holz died unexpectedly on April 11, 2021. He is mourned by his life partner Angelika von Eckartsberg, his family including children and grandchildren, friends, and many former employees and students.

Holz's friend and peer, Dankward Höntzsch, captured sentiments shared by many in the AO community and beyond: "Uli Holz was a gentleman—generous, cultured, liberal, a visionary. As much as he was treasured by family, friends, and patients at the BG Trauma Center, Ludwigshafen, and Katharinenhospital, Stuttgart, he is irreplaceable for the AO as well as German trauma and orthopedic societies. I was fortunate to work with him early in my career as trauma surgeon. He was a deeply ingenious and a brilliant surgeon. It was a joy to operate alongside him and a privilege to experience his unrelenting dedication to excellence. 'Brevity and effectiveness' was his motto, though he was unfailingly pleasant and courteous. We will not forget him." 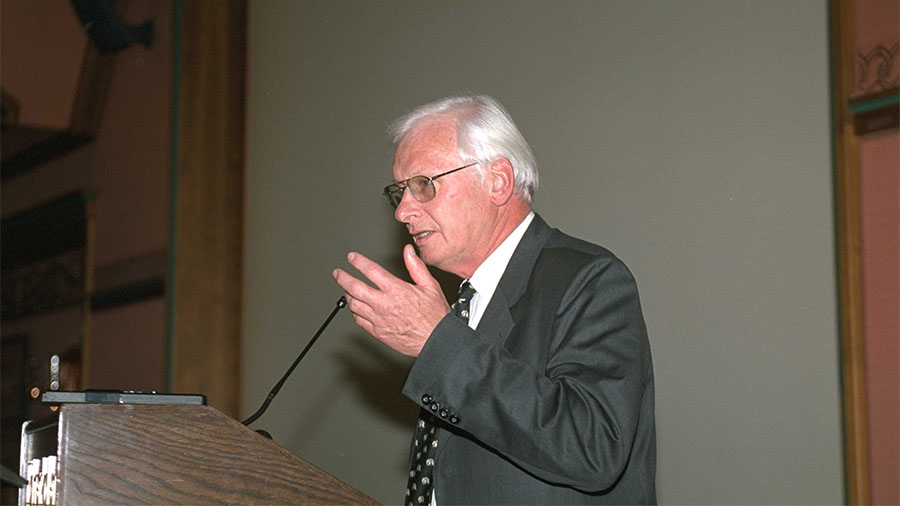