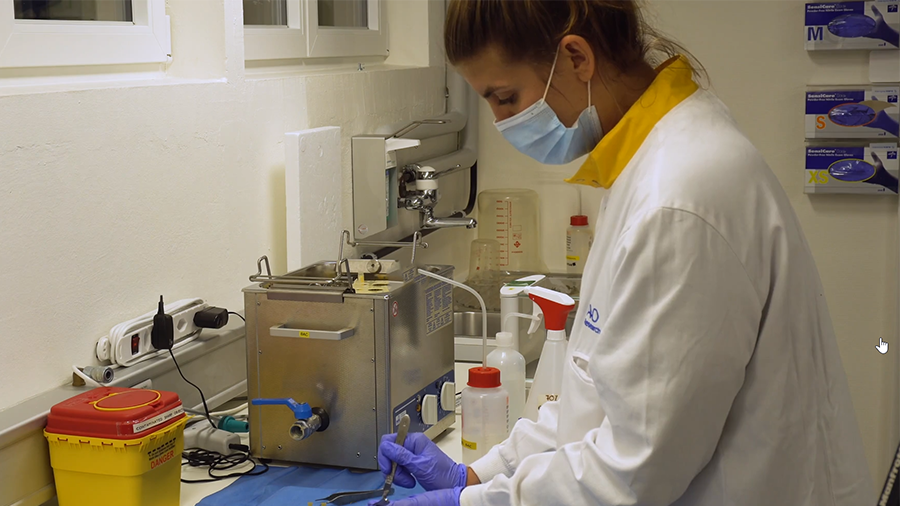 One of Susanne Bärtl's central professional maxims is that one should always attempt to attain the widest possible expertise in one's specialized field; that’s why she was immediately intrigued when she learned about the possibility of a medical research fellowship at the AO Research Institute Davos (ARI). Having completed medical school at Leipzig University, she had begun training as a specialist in trauma surgery and orthopedics at the University Hospital Regensburg in 2019. When she was offered the opportunity, Susanne didn't hesitate: She took a break from her residency and started her six-month ARI fellowship in October 2020.

"I believe that the chance to gain knowledge and experience in experimental research at such an early stage of my training will help me a lot in my later career", Susanne explains, adding that there weren't many occasions during her undergraduate studies for her to find out about how things work in the lab. "It's good to be able to fully immerse myself in that world for a time. Therefore, joining the AO as a fellow is a unique opportunity that I could never have turned down."

Susanne's particular interest in implant-associated bone infections has led her to join Dr Fintan Moriarty's infection biology focus area at the ARI's Regenerative Orthopaedics program. There, she is contributing to an animal study comparing two different strains of Staphylococcus aureus. One of them is highly virulent and originally cultured from an acute case of fracture-related infection (FRI). The other is a less virulent strain that was cultured from a sub-clinical FRI. "We want to better understand how the course of infection differs between these two pathogenic strains, when tested in a controlled environment."

The research also has an animal welfare dimension. In Regensburg, a research project was implemented previously in which the same two strains were compared in vivo in a wax moth larvae model. Among the objectives of her current project is a comparison of the results of both studies.

"Wax moth larvae, of course, have no skeletal system", Susanne says. "The transferability of the results to humans, therefore, is limited." However, the hope is that in the long term the project could contribute to establishing a new interim stage between in vitro testing and studies on vertebrates, where larvae are used as in vivo models. The great advantage would be that fewer vertebrate animals could be used in some studies.

After arriving in Davos, Susanne first had to get used to its comparably small size—both Leipzig and Regensburg, her previous and current places of residence, are markedly bigger. "It was a huge contrast at first," she says. "Also, it was surprising to see how much top-level international research takes place in such a small mountain town." Quickly though, Susanne came to appreciate the advantages. 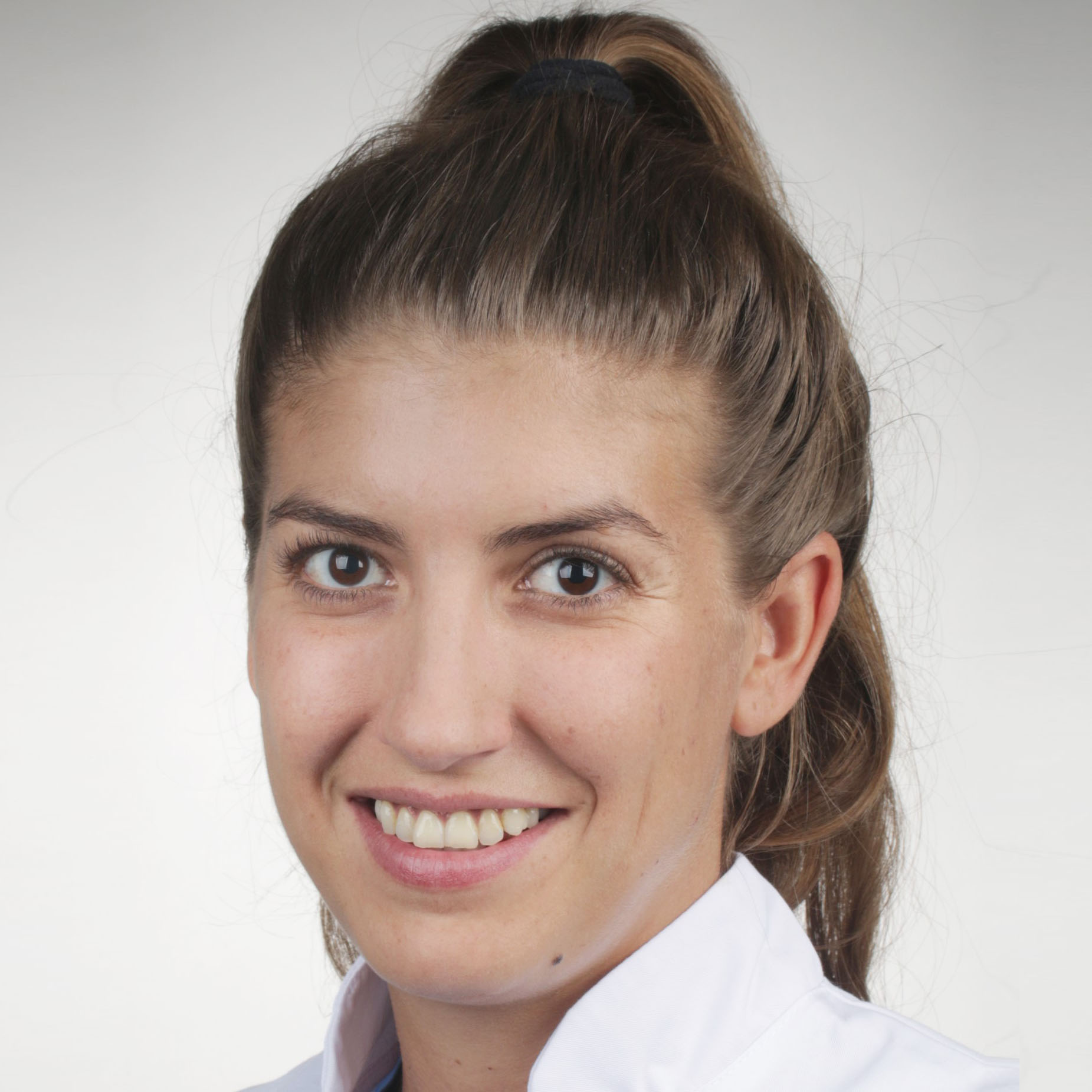 “It's much more closely-knit here than it would be in bigger cities, which brings everyone closer together and makes it so much easier to network.”