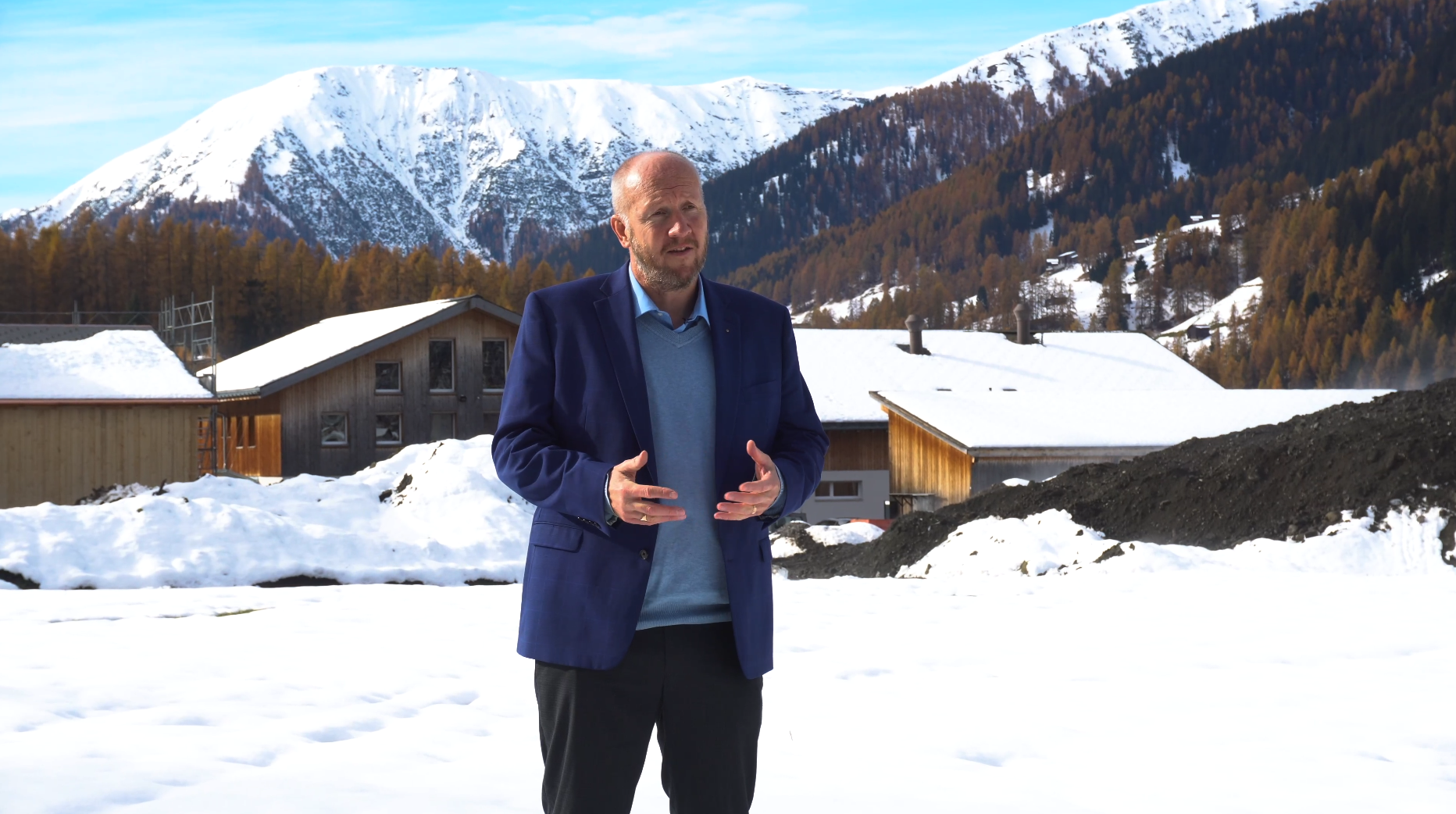 We are excited to announce that AO Research Institute Davos (ARI) Director, Prof R Geoff Richards, Executive Director AO Foundation R&D, has accepted a new position as president of Science City Davos. Having taken over the role at the start of 2021, Richards appointment will be ratified at the group's AGM this coming July.

Science City Davos is a small society striving to promote and expand the global reputation of Davos as a pioneering center of excellence and innovation in research and education. The society fosters a close connection between the various high-level institutes, schools, societies, hospitals and rehabilitation centers in Davos, raising public awareness and foregrounding their role as central economic pillars in the Canton of Grisons. The society collaborates with sister societies such as Academia Raetica and Natural sciences Davos (Naturforschende Gesellschaft Davos, NGD) and other interested parties, including the University of Applied Sciences of the Grisons, which is a member. As president, Richards has already set several goals for diversity, inclusion, and public awareness, launched a LinkedIn site, initiated a collaboration with empowerment lab and focused the duties within the governing board.

We would like to congratulate Prof Louise Harra, director of Davos Physical Meteorological Observatory and World Radiation Centre (PMOD/WRC), who has been invited to join the Governing Board of Science City Davos. Our congratulations also go out to Philipp Wilhelm, recently elected as mayor of Davos, on becoming vice president of the society.