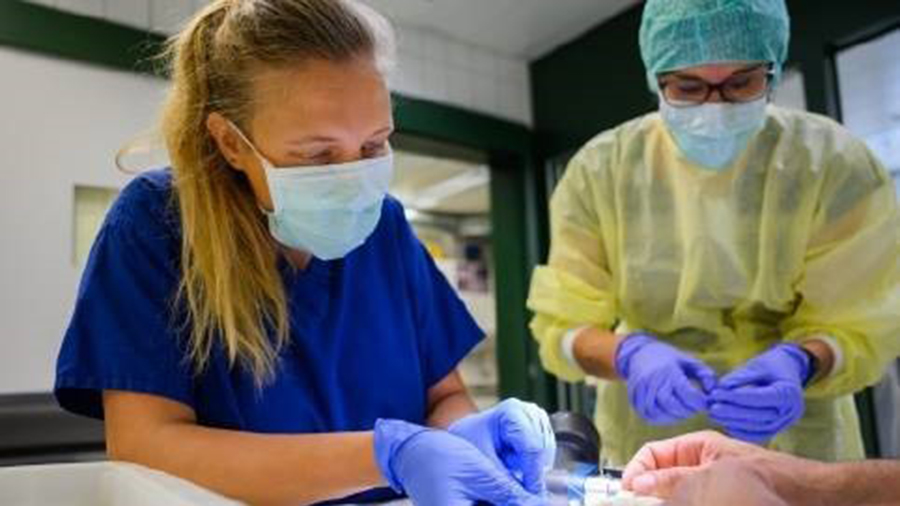 Jana Felicitas Schader has always had a keen interest in experimental research. As a medical graduate from the Technical University of Munich who describes her course of study as "technically-oriented", Schader is especially fascinated by the field of biomechanics. Having completed her AO Research Institute Fellowship in June 2020, she now works as an orthopedic trauma surgeon at the Cantonal Hospital Graubuenden in the team of Dr Christoph Sommer in the Swiss city of Chur.

During her time at the ARI, Schader involved herself in a number of different projects. One of them was dedicated to the virtual development of orthopedic implants. Under the mentorship of Dr Peter Varga, Focus Area Leader Biomechanics and Modeling, ARI, and together with a group of engineers from the ARI's Biomechanics and Modeling unit, Schader helped create computer models of existing implants. The resulting simulations could be digitally altered according to patient-specific parameters. The project required Schader to immerse herself in the world of computer programming, which was an entirely new experience for her: "It was exciting to be able to recreate on the PC screen what I normally do on the operating table", she recalls.

In another project, Schader found herself contributing to the construction of a kind of guillotine that was subsequently used to break bones. The aim was to create a method for the standardization of pertrochanteric AO 31-A1 test fractures: being able to break bones in a reproducible fashion along predefined fracture points is an important requirement for the direct comparison of the capacities of different implants.

One of the things Schader came to appreciate most about working at the ARI was the close co-operation between engineers who design orthopedic implants on the one hand and doctors who subsequently apply them in the real world on the other. "I was doing research on exactly the kind of implants that I now handle at work on a daily basis," Schader says. "I understand much better now how they're made and what considerations play a role during their design process."

The fellowship also allowed Schader to significantly expand on her biomechanical knowledge and understanding: "Thanks to the ARI's vast technical possibilities I was able to educate myself about a whole range of things that I couldn't have learned about at university," she says. As a result, she adds, she is infused by the AO spirit to such an extent that some of her current colleagues have taken to simply calling her "the AO". 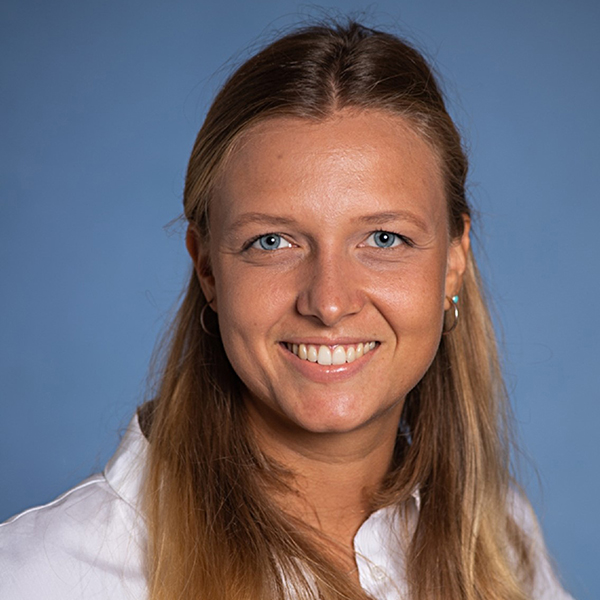 “What's more: my current superiors also truly live the AO principles of fracture management, I consider myself lucky to be able to utilize every day what I’ve learned over the past year.”

The fact that the ARI as a world-leading research institute is based in rural Davos holds its own kind of allure for Schader as it allows her to meet internationally-renowned professors or senior physicians in a much more familiar setting than would be possible elsewhere. Plus, there's the unrivalled work-life balance: "After all, where else is it considered par for the course for colleagues to commute to and from work on cross-country skis or to go mountain biking on their lunch break?"
﻿