The AO community is mourning the passing of long-time AO faculty member and mentor Bruce Arnon Mallin, MD, 81. He died peacefully on December 17, 2019, surrounded by his family.

He is survived by his wife of almost 46 years, Risa Mallin, and four children, Mara, Emily (Jason), Hillary (Ilan), and Avi, as well as six grandchildren, Max, Talia, Eliana, Eytan, Sara, and Ari.

Mallin’s 40-year career in medicine intersected brilliantly with his service in the US Navy. As a physician in the US Navy and later in the US Navy Reserve, Mallin retired from the navy with the rank of captain.

“He was one of the “early adopters” of the AO principles and a tireless teacher and mentor,” said AO President Robert McGuire.

“Bruce was a very quiet and personable AO member. He was always pleasant and gave excellent, sage advice. He was not primarily focused on a career in trauma surgery, but chaired AO courses and was well taught in AO teaching and fracture fixation techniques,” Johnson said. “He and Howard Rosen were inseparable at AO courses and he was a member of Howard Rosen's inner group of AO faculty teachers. He had a career-long perspective that he gave in a very educated opinion without any confrontation. He was famous for giving the AO faculty silver handmade AO belt buckles at courses he hosted in Arizona. He was a great teacher and friend and a career-long AO supporter.” 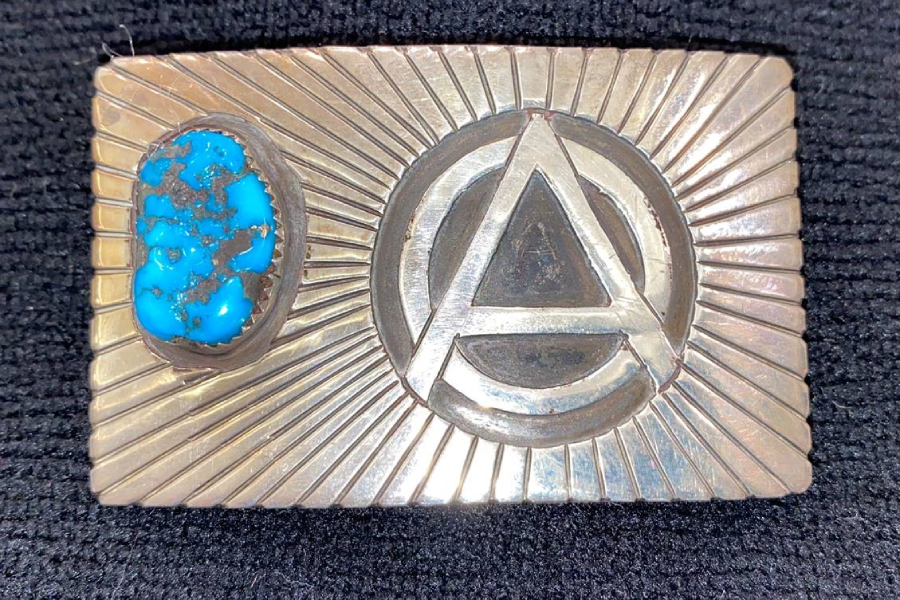 Jesse Jupiter, MD, recalled that Mallin was an important influence.

“Bruce was one of the earliest AO faculty who influenced me and my career. He was a dedicated surgeon and outstanding teacher,” he explained. “We became close to him and his wife, Risa, over the years. We will miss him.”

“Bruce was a compassionate physician and dedicated to pursuing excellence in knowledge and to improving techniques for all of his patients! The warmth of his love and heart for others came through in his teaching and, above all, sealed his friendship with all of us in his AO family!” Hughes said. “He was a beloved colleague and friend whose leaving has opened up memories too numerous to count!”

“Among his many attributes, Bruce was well known for his pleasant demeanor, his willingness to help, and for his cowboy boots,” said Schwartz. “He and his lovely wife, Risa, were well known within the AO family during the 1980s and 1990s.”

Funeral services and interment, including a military flyover, took place December 20, 2019, in Phoenix, Arizona (US).