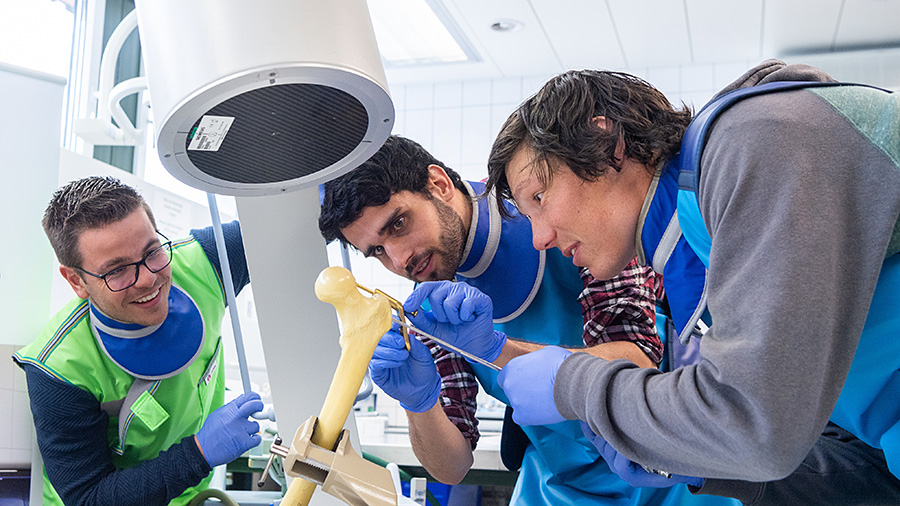 The AO and the Swiss Federal Institute of Technology in Zurich (ETH Zurich) have signed a contract to extend their partnership to provide world-class research opportunities for master’s students and young scientists of the institute’s Department of Health Sciences and Technologies (D-HEST).

The four-year extension ensures continued value creation among the next generation of musculoskeletal scientists by offering ETH Zurich students access to as many as four AO  Fellowships and up to five AO Research Opportunity Awards each year.

“We have had some excellent, talented ETH Zurich students spending time here working in our clinically guided research projects,” he said. “Some of these are now performing joint PhDs based here at AO Research Institute Davos through ETH. AO Research Institute Davos is proud to be partnering with mainland Europe's highest rated university, along with other leading universities in the United Kingdom and Europe, the United States, and Asia.”

“The agreement provides for CHF 88,000 in AO support over the next four years, or CHF 22,000 per year to fund four AO Fellowships valued at CHF 3,000 each and five AO Opportunity Awards valued at CHF 2,000 each,” said Grad. “For students with little or no income, this financial support makes a valuable contribution toward the cost of living while recipients are doing their research in an AO Research Institute Davos lab or at another institute/university in collaboration with their ETH Zurich department.” 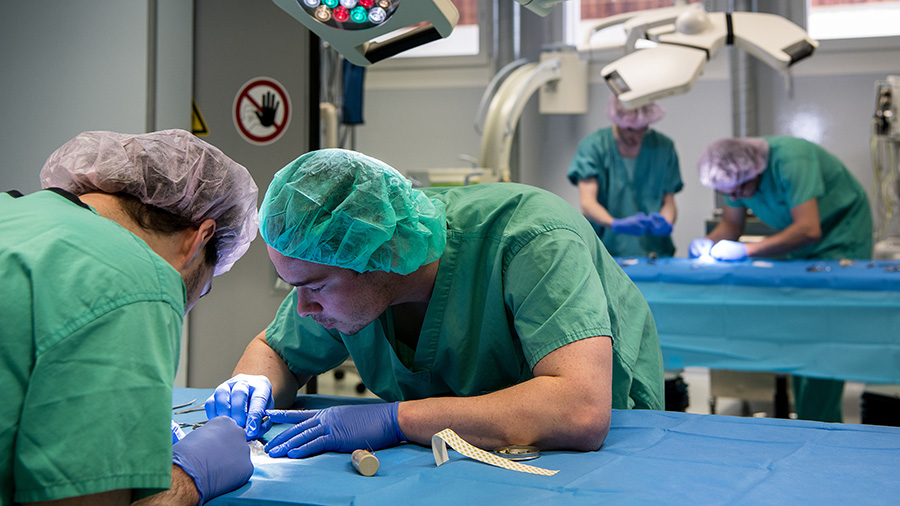 “This partnership really is a win-win collaboration for both the AO and ETH Zurich because it enhances research in the field of orthopedics and musculoskeletal regeneration,” Grad explained. “Recipients get access to a worldwide network of scientists and surgeons who are leaders in their fields, as well as access to world-class lab facilities. Master’s students coming to AO Research Institute Davos get very good supervision and exposure to our team of experienced and expert research scientists. At the same time, the agreement gives AO Research Institute Davos staff access to certain ETH Zurich resources such as cutting-edge technologies that represent the future of patient care, and fosters collaboration with top ETH Zurich professors and their teams.”