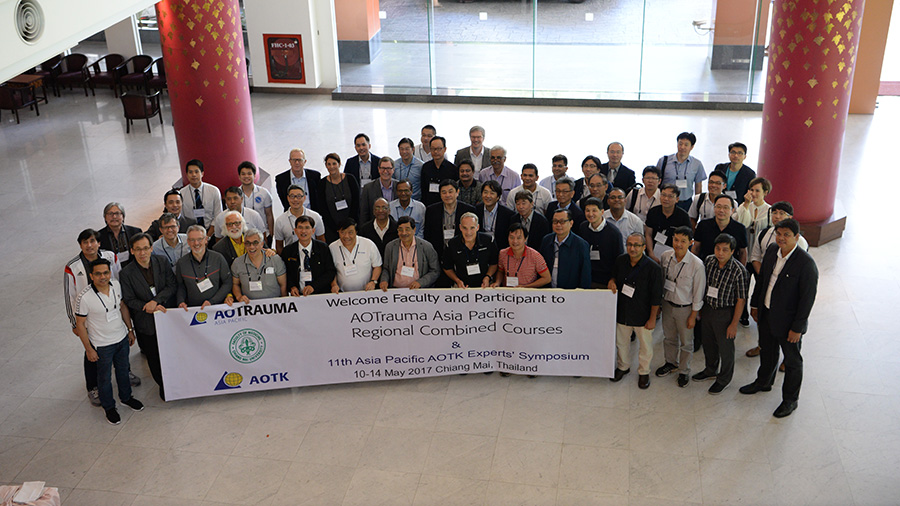 The first Experts Symposium of the year took place in May in Chiang Mai in conjunction with AO Trauma Asia Pacific Courses. Chaired by T Apivatthakakul from Chiang Mai University Hospital, the event attracted around 60 participants and was split into two sessions. While all three Experts Symposia this year have focused primarily on lower extremity, the 11th Asia Pacific Experts Symposium was the only event to include an upper extremity session in which faculty shared their insights into the challenges presented by complex elbow fractures and clavicle fixation. 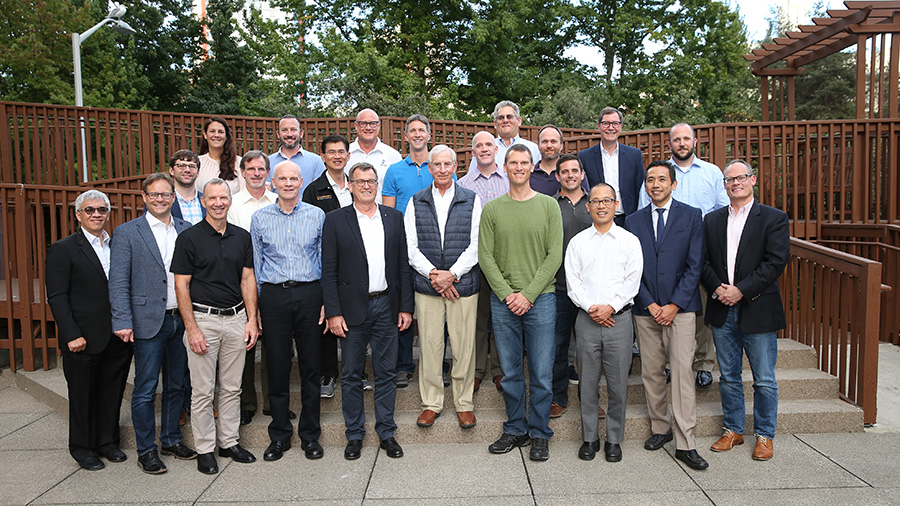 The second and third Experts Symposium shared similar programs but were delivered by different faculty. The 5th US Experts Symposium took place in Seattle in September and was chaired by local pelvic surgeon and Director of Orthopeadic Trauma at the Tacoma Trauma Center K Mayo. Inclusive of sessions on suprapatellar nailing and periprosthetic fractures, this more intimate event with 30 participants allowed for insightful and constructive case discussions about fixation challenges and potential future solutions. 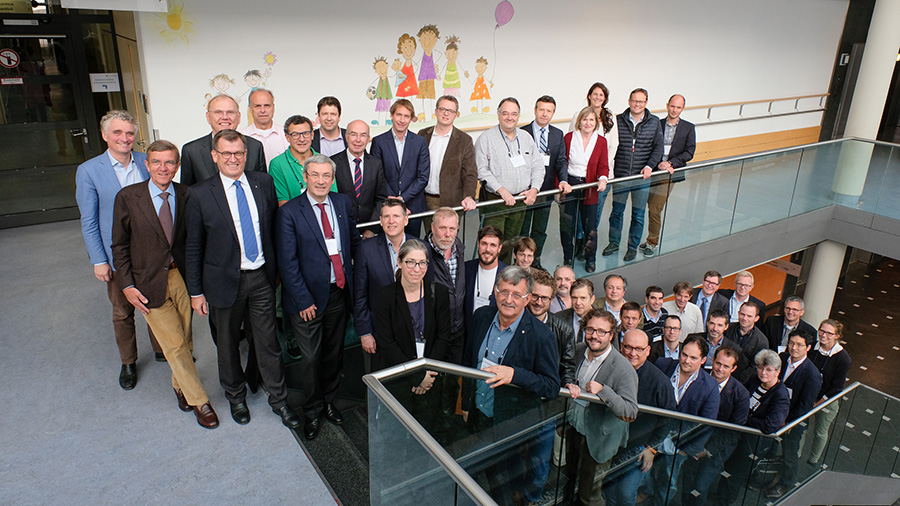 The 12th European Experts Symposium that followed shortly after in November adopted a similar format, with only 30 participants and plenty of case discussions. In addition to some of the same topics, the European-based Experts Symposium, hosted by P Rommens of the Medical University in Mainz, also included sessions on the popular TFNA, as well as fragility pelvic fractures.

One of the prerequisites for attending the AOTK Experts Symposia is the participants' submission of a challenging clinical case in one of the specific event's clinical discussion areas. Every year, the AOTK receives many exciting cases prior to each event, and would like to congratulate the winners in each category from all three 2017 Experts Symposia.


Acknowledgements
The AOTK would like to acknowledge the institutions in Chiang Mai, Seattle and Mainz that played host to the 2017 Experts Symposia. We would also like to extend a special thank you to the Chairs and faculty for facilitating the delivery of these successful educational events.
﻿