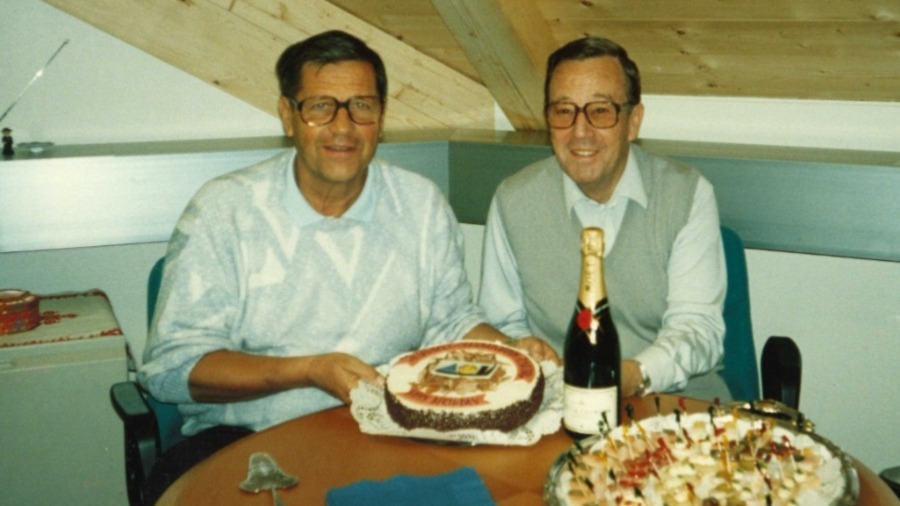 The AO today celebrates the 97th birthday of Max Landolt. He attended the first AO Davos Courses in 1960 as a participant, representing his hospital, Stadtspital Waid. Coincidentally, Landolt was appointed senior physician at a young age, allowing him to take part in the first AO Davos Courses at just 35. At that time, course participation was limited to senior or chief physicians. His appointment as chief physician in 1967 was also his golden ticket to become an AO member. 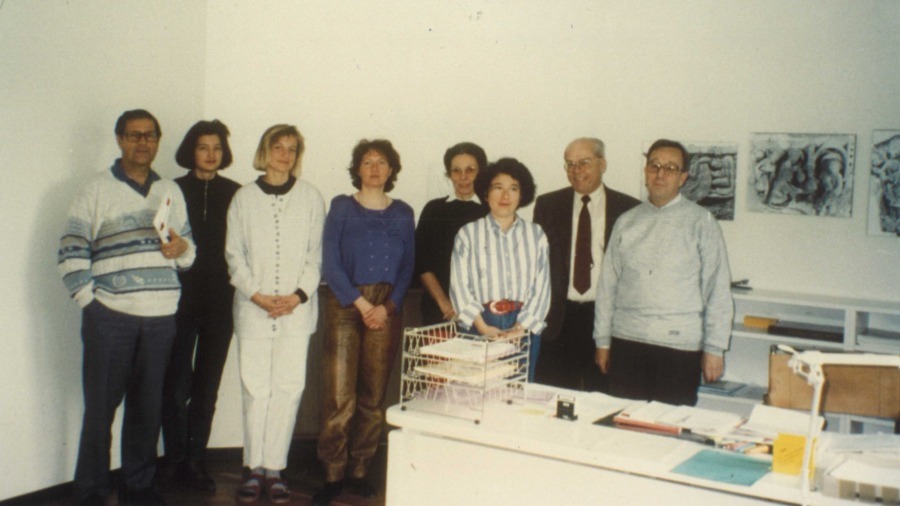 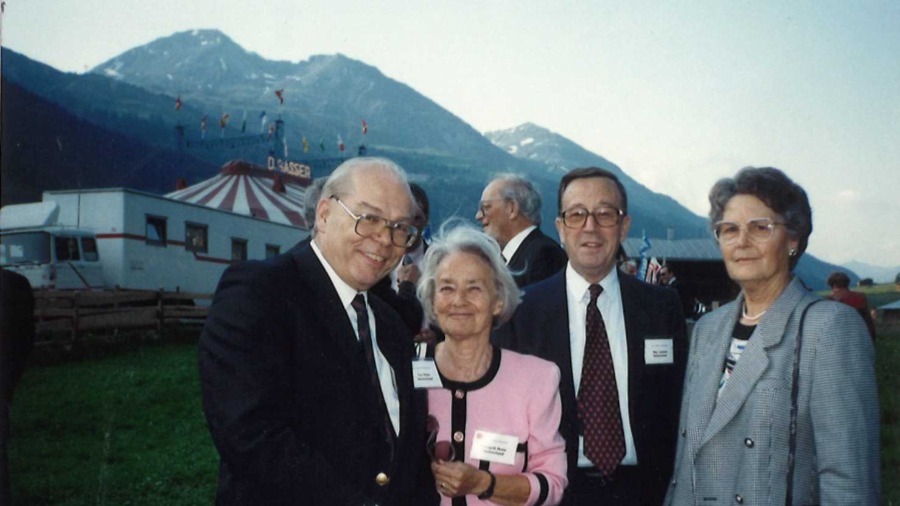 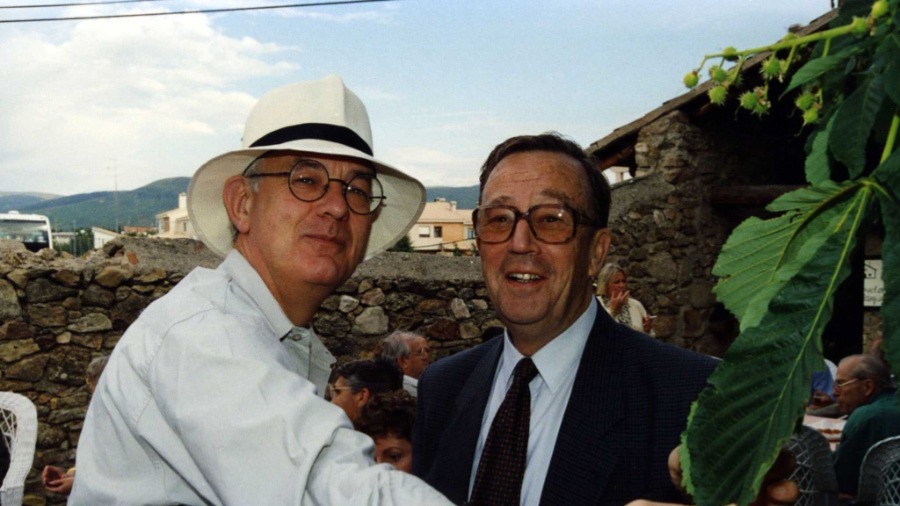 Christopher Colton and Max Landolt at the AO Trustees Meeting 1993 in Segovia, Spain
Please join us in wishing him a fantastic birthday and another happy, healthy year. 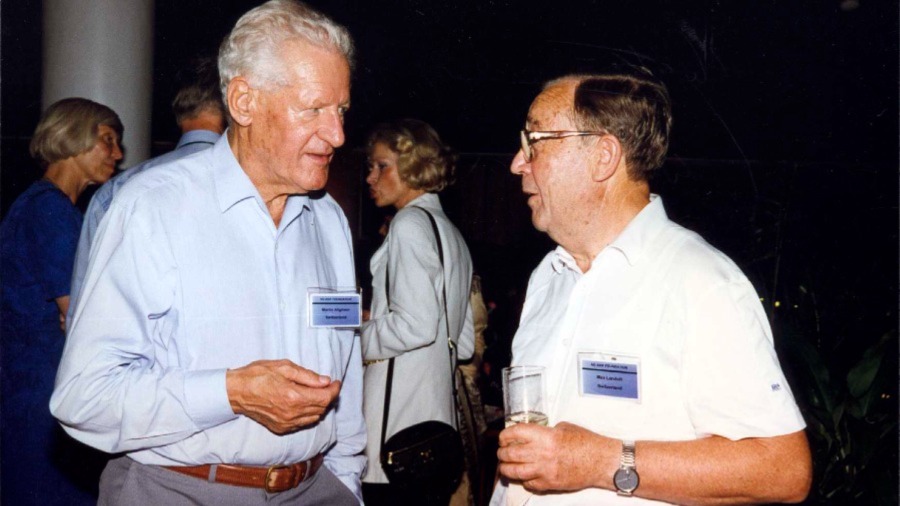 Martin Allgöwer and Max Landolt at the AO Trustees Meeting  1997 in Phuket, Thailand 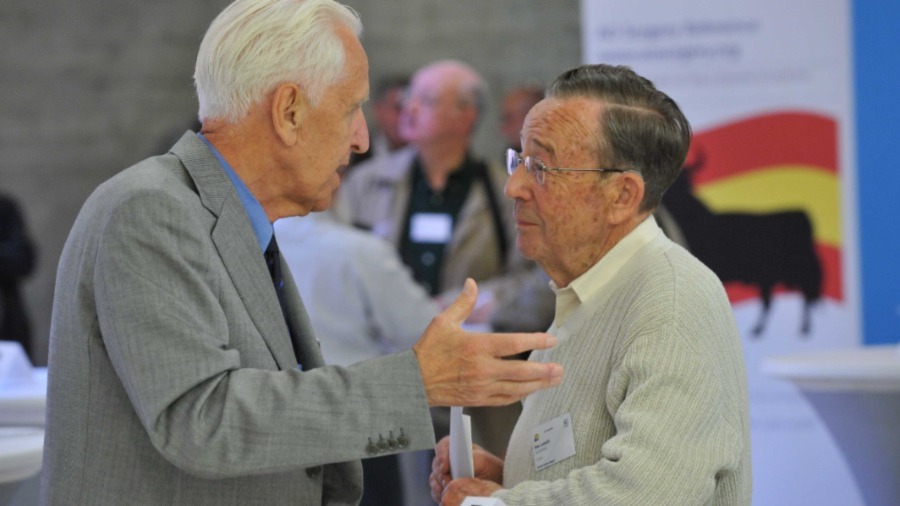 Siegfried Weller and Max Landolt  at the AO Trustees Meeting  2008 in Davos, Switzerland
﻿