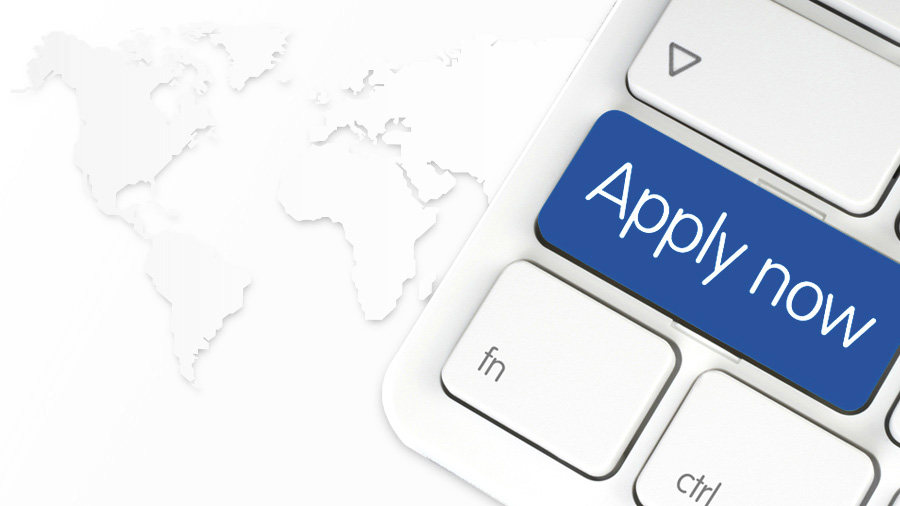 On behalf of the AO Trauma Europe and Southern African Board (AO TESA), we are pleased to announce the call for applications for the election of the new AO Trauma Regional Research Chairperson.

We encourage all AO Trauma members who fulfill the eligibility criteria to apply for this important position. As the AO Trauma Regional Research Chairperson, you will be able to actively shape the future success of the AO Trauma European and Southern Africa region.

Based on the AO TESA Terms of Reference, the term of the Chairperson will be as follows:

* The change of office of the Regional Research Chairperson always takes place after the Assembly of Trustees. The administrative cutoff date is end of June.

To be considered for nomination by the AO Trauma Nomination Committee (NomCom), candidates must be paying AO Trauma members, and fulfill the following criteria:

In addition, candidates must fulfill the requirements specified in the job description.

Based on the AO TESA Terms of Reference, the following voting mechanism applies:

Number of votes per country (as determined at the AO TESA Country General Assembly in March 2011, Munich, Germany):

If you fulfill the requirements provided in the job description, please use our submission tool to follow the submission process: