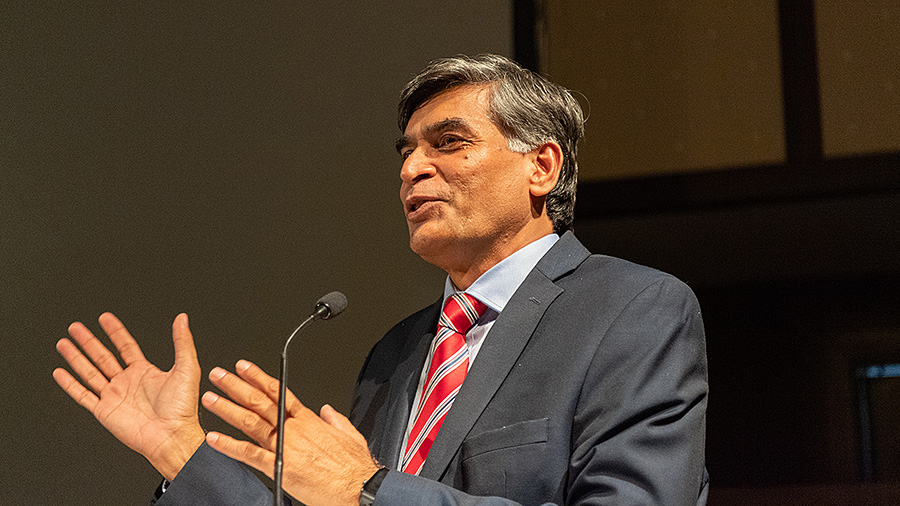 Following the elections conducted in May and June 2021, Muhammad Wajid of Pakistan took the reins as AO Trauma Community Development Commission chairperson-elect on July 1, 2021.

Prof Wajid, who was trained in the United Kingdom and whose specialist training included an AO Fellowship in Germany, is internationally renowned, working as Prof of orthopedic surgery at Shalamar Medical & Dental College, Lahore in Pakistan.

On July 1, 2022, Prof Wajid will begin his four-year term as chairperson of the AO Trauma Community Development Commission.

The election process was overseen and ratified by the Nomination Committee (NomCom), which has confirmed that the process was transparent, fair, and in full compliance with the AO TIB Terms of Reference. The AO TIB approved Wajid’s election on June 19, 2021. AO Trauma congratulates Wajid and wishes him every success in his new role. 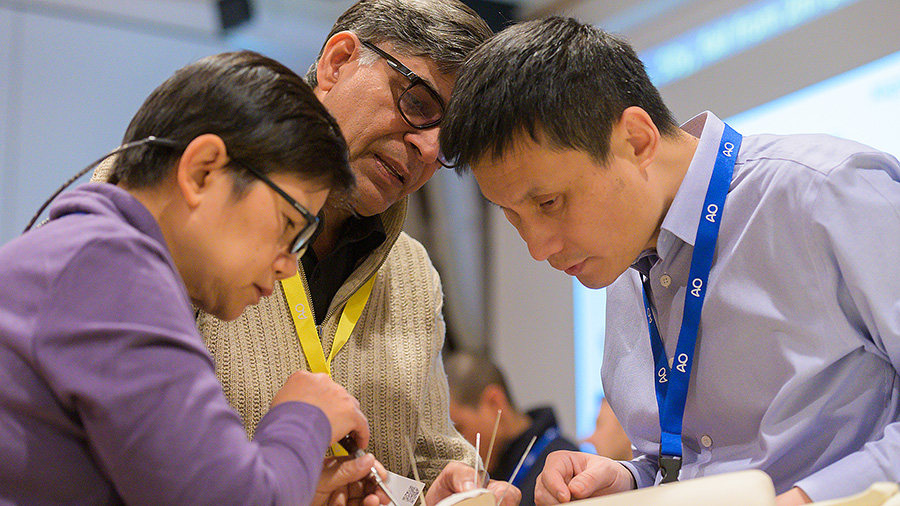 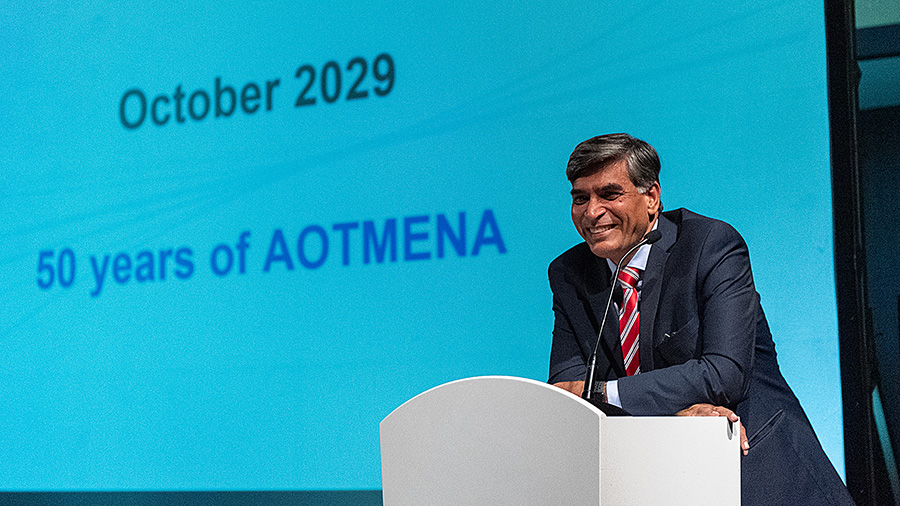