A pioneering concept generating knowledge for the future 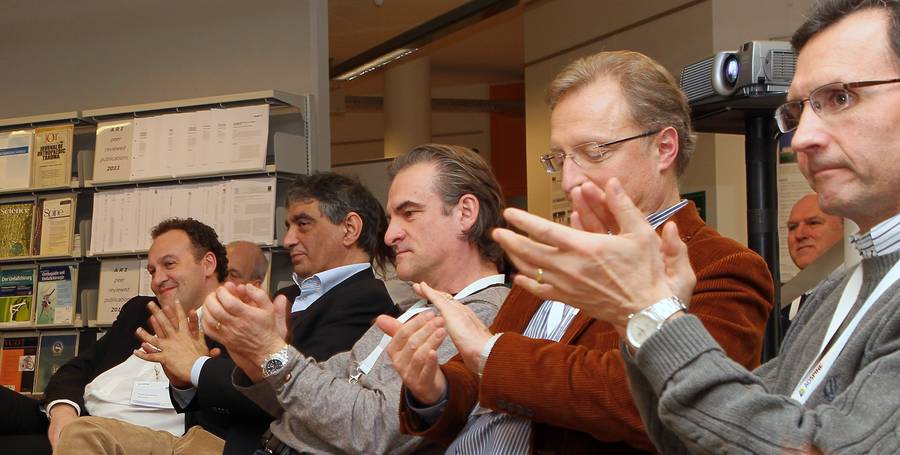 This year marks the first ten years of AO Spine Knowledge Forums (KF). In the first decade, the KFs have secured their place as a premier knowledge creator in the field of spine surgery. They have been singled out for being responsible for AO Spine's unique academic status among the spine societies, and for being the most visionary initiative from Professor Luiz Vialle.

The celebrations coincide with the Global Spine Congress taking place in Paris, France on November 3–6. Stop by the AO Spine booth to find out more about the KFs and their latest research.

Knowledge that matters to you and your patients

AO Spine Knowledge Forums are five expert-driven global study groups focused on spine tumor, deformity, trauma, spinal cord injury, and degenerative disease. Each group is composed of up to 10 steering committee members and a growing number of associate members from around the world.

The key opinion leaders meet regularly to discuss research, assess the best evidence for current practices, and to formulate clinical studies in their domain. In the process, the KFs integrate the latest advances and outcomes of treatment and techniques into AO Spine’s educational activities—putting evidence-based research into practice.

The KFs are continuously delivering on their mission to improve patient care by conducting clinical research and generating new knowledge, by developing AO Spine Classification Systems, treatment recommendations and guidelines, and disease specific outcome instruments. The KFs have published a number of special focus issues, including "AO Spine Knowledge Forums: Driving Research, Discovery, and Innovation in Spine", a special issue in AO Spine's official Global Spine Journal with a selection key papers from each KF.

To find the latest news on AO Spine research, and details and outcomes of all KF studies visit our

Luiz Vialle founded the AO Spine Knowledge Forums on the idea that "knowledge, as much as information, is power. In the future, organizations that create knowledge would have the power." But being a trailblazer wasn't always easy. 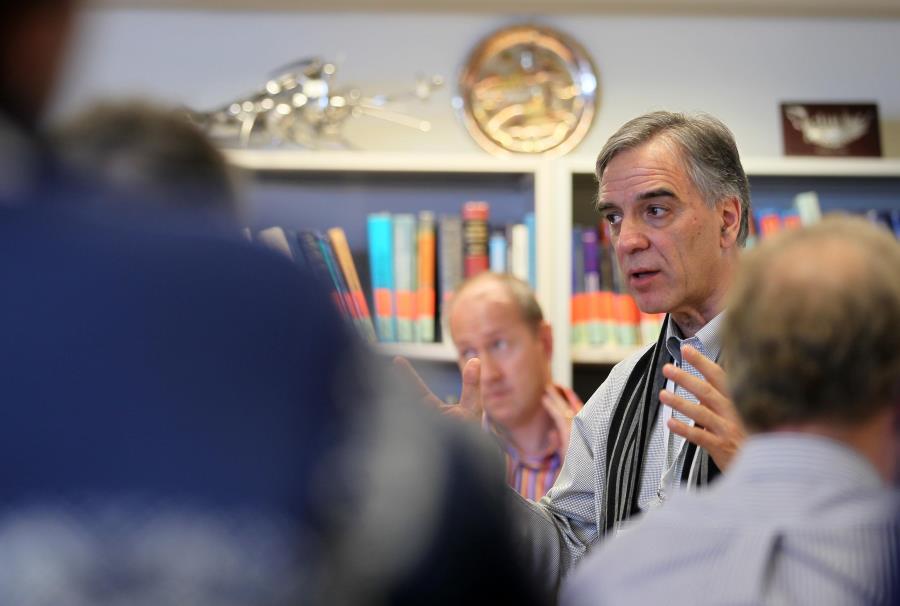 The AO Spine KF Tumor was launched first, co-chaired by Dr. Stefano Boriani and Dr. Ziya Gokaslan. “We were sort of a test case to see if this concept would be successful," Gokaslan said remembering the excitement and the enthusiasm. But the beginning was not without resistance or concerns about the level of funding available. "We were confident that we would be successful academically, so we trusted that through academic success we would get additional funding. Which turned out to be the case!"

"In the beginning, no one understood the relation between AO and our industrial partner," Vialle recalls. "But slowly, they realized we were free to decide what kind of research we should invest in; we were not influenced by a sponsor, not even the AO. We had the liberty to fly!"

Luiz Vialle recently spoke about the KFs in an AO TV series on "AO Icons". You can watch the interview here.

You can read the full story of how the KFs were created and the early years in a special issue magazine (published in 2018) here.