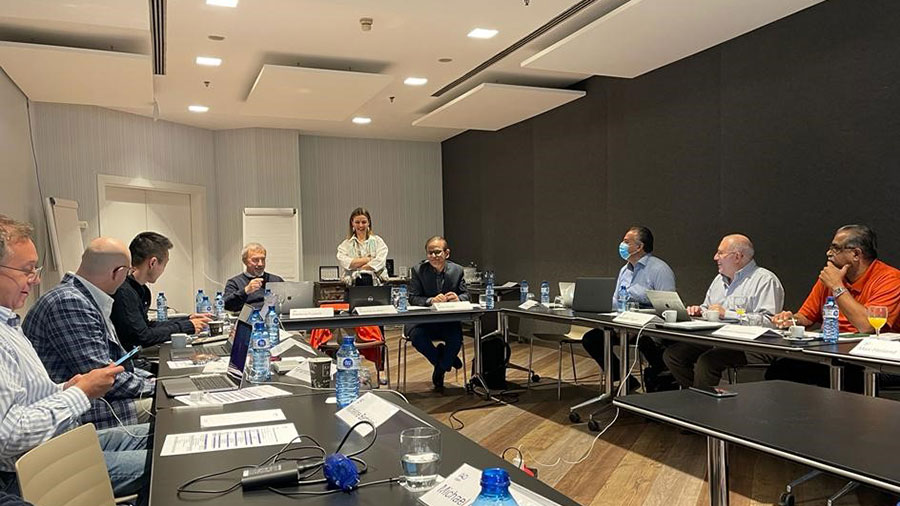 The AO CMF Education Commission (AO CMFEC) met for the first time ever on May 3, 2022, in Barcelona, Spain, to tackle a broad range of topics that are key to its work to establish standards, coordinate and leverage ideas, and ensure best practice transfer between the regions in the fields of education.

Among the key topics discussed at the meeting were the AO CMF Terms of Reference and electoral process, including the electoral body for the role of chairperson and regional members: the transition to functional boards and the impact of AO CMF EC members; faculty curriculum development and the AO CMFEC’s role; the global dissemination of the renowned AO CMF Lighthouse courses and finalization of the format and chairpersons of AO CMF educational events at the AO Davos Courses 2022:

The next AO CMFEC meeting will take place online on October 18; a face-to-face, on-site meeting is scheduled for December 4 at the start of the AO Davos Courses 2022 in Davos, Switzerland. 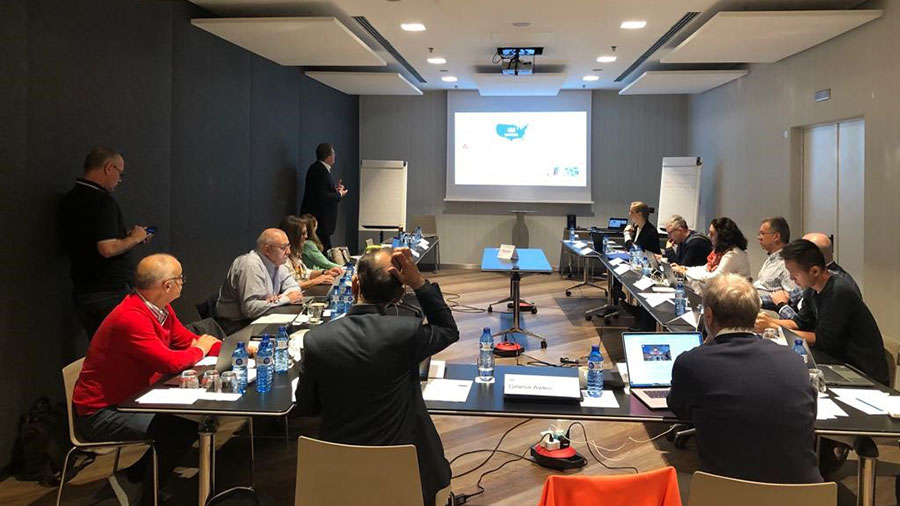