All the right reasons to attend regional events 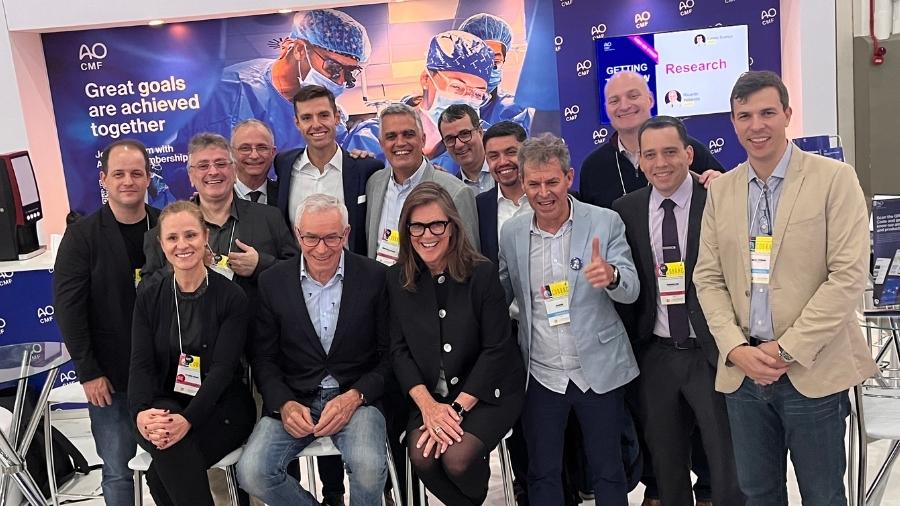 AO CMF enjoyed an intense record-breaking week at COBRAC 2022—the largest congress in the field of Oral and Maxillofacial Surgery in Latin America. Over the past editions, the event has evolved, grown, and secured a quality status which extends across its organization, scientific grid, and exhibition. And so has AO CMF. The fast-growing attendance and membership registration numbers stand proof of the value.

Organized by the Brazilian College of Oral and Maxillofacial Surgery and Traumatology, COBRAC attracts participants from all over Latin America. During the congress in June, AO CMF secured a whopping 131 new members, including 50 female surgeons—an impressive number of new young surgeons now getting to know the AO Foundation. Registration of new members who made first contact at the congress is still ongoing.

With a few selected impressions, the AO CMF team wants to thank everyone for their presence and contribution!

At COBRAC, AO CMF Latin America organized a six-hour seminar on advances in temporomandibular joint (TMJ) surgery with regional and national faculty and Dr. Beat Hammer from Switzerland as the star presenter with cadaver live surgery.

A special hybrid session of the AO CMF Study Club with Hammer and Gregorio Sánchez on Facial defect reconstruction in orbit and midface attracted a record 98 participants onsite and 168 registered to watch it via the broadcast.

The AO CMF Study Clubs are an ongoing initiative, and they convene monthly. The next sessions are titled Vac in the face, Secondary correction of zygomatic arch fractures, and Pediatric orbital trauma.

Find all Study Club details and how to join here.

The AO CMF Women's lunchtime meeting with Sabine Girod and Ana Catalina Tobon was "sold out" and drew full capacity with one hundred attendees. The theme of the interactive meeting was diversity initiatives in the AO Foundation with a focus on gender diversity. Especially regional research initiatives and discussion on the scientific production by women created a lot of enthusiasm. The subsequent WhatsApp group has already attracted over 200 members.

Be part of the network and join the AO CMF Women Surgeons group on myAO.

A must-attend highlight was also the exclusive members-only cocktail event. We welcome you to join us again next time!

Latin American Association of Oral and Maxillofacial Surgery organizes the next large regional CMF congress. Submit your email to be the first to be informed of the AO CMF activities. 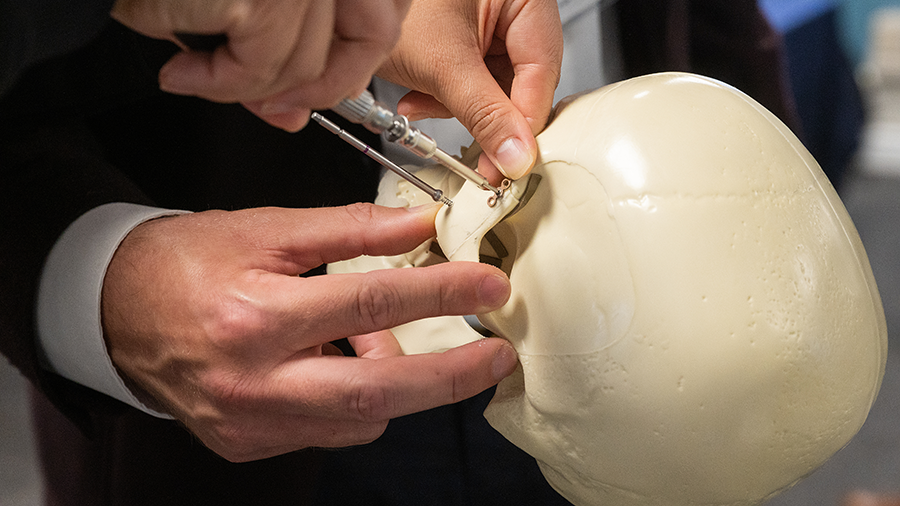 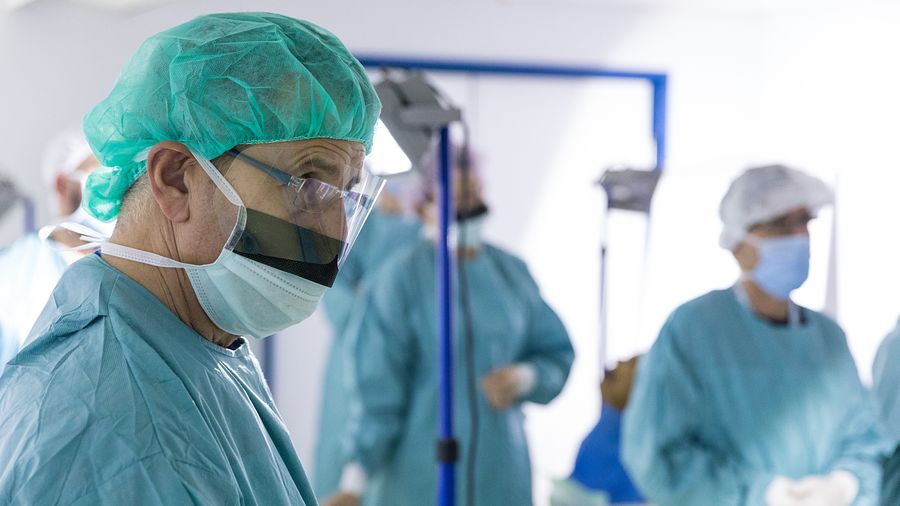