Bisphosphonates (Alendronate, Zolendronate, Pamidronate and others) and additional anti-osteoclastic drugs such as RANKL inhibitors (Denosumab) are among the most prescribed drugs in the world today. 26 million prescriptions for Alendronate in the US alone are used for treatment of postmenopausal osteoporosis and 250,000 patients with metastatic bone cancer are treated with high dose intravenous bisphosphonates. These drugs have been noted to have profound influences on oral and orthopedic health including exacerbation of dental diseases, osteonecrosis of the jaw requiring ablation, spiral fractures of the femur, bone pain, and spinal and other foramenal stenosis These medications have also been associated with a marked decrease in femoral neck fractures, compression fractures of the spine and other osteoporotic fractures such as wrist and humerus.

The risks of the exposure to these medications with regard to the outcome of orthopedic, oral and maxillofacial procedures is not well established and has only been reported in case series. Optimal means of treating fractures, managing infection, performing ablative surgery or reconstructing patients with exposure to these drugs has not been established. 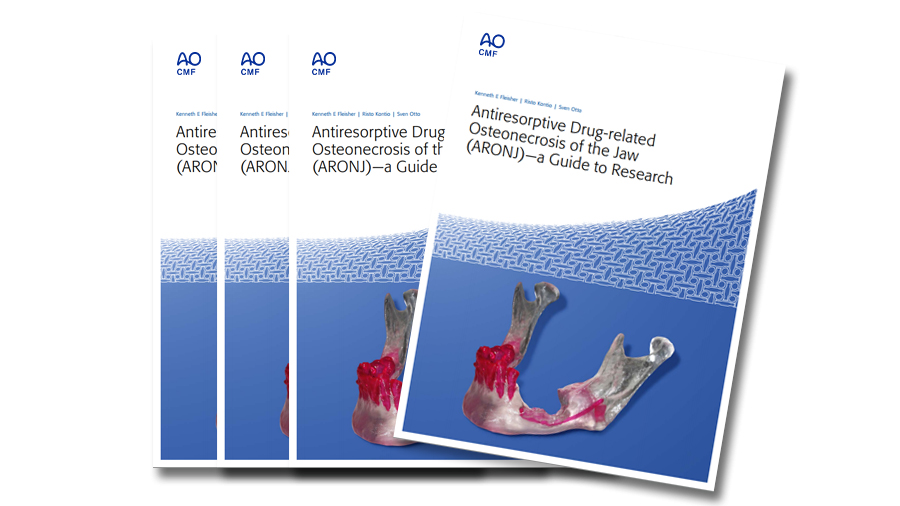 ARONJ - A GUIDE TO RESEARCH

With dozens of clinical images to help illustrate the impact of this condition on real patients, the publication is an excellent resource for anyone involved or interested in this important medical field. 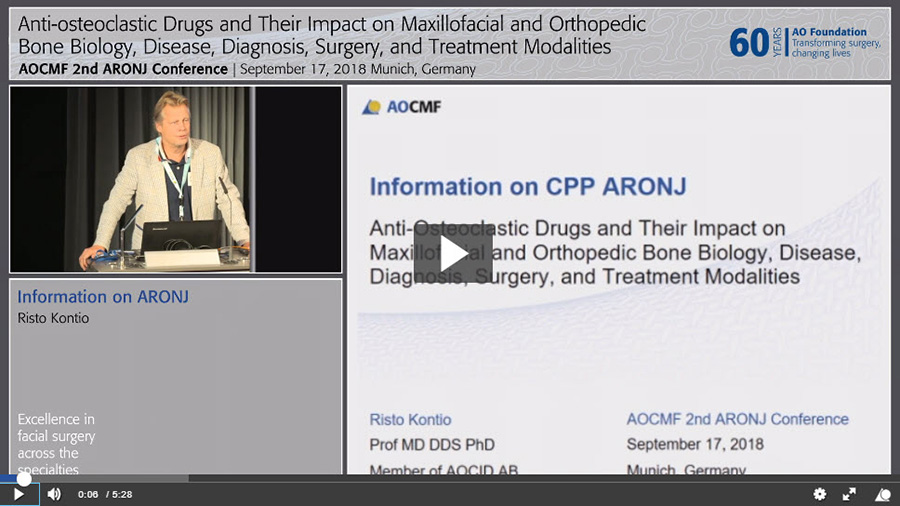 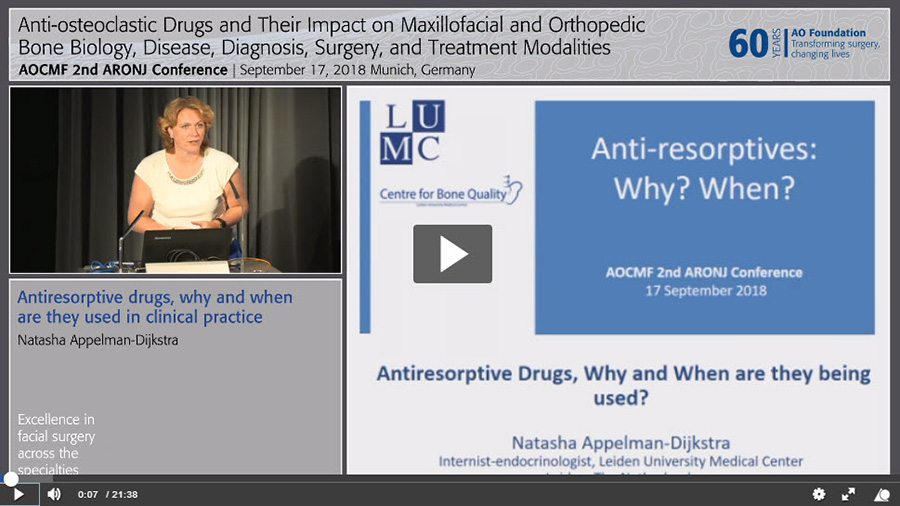 Antiresorptive drugs, why and when are they used in clinical practice 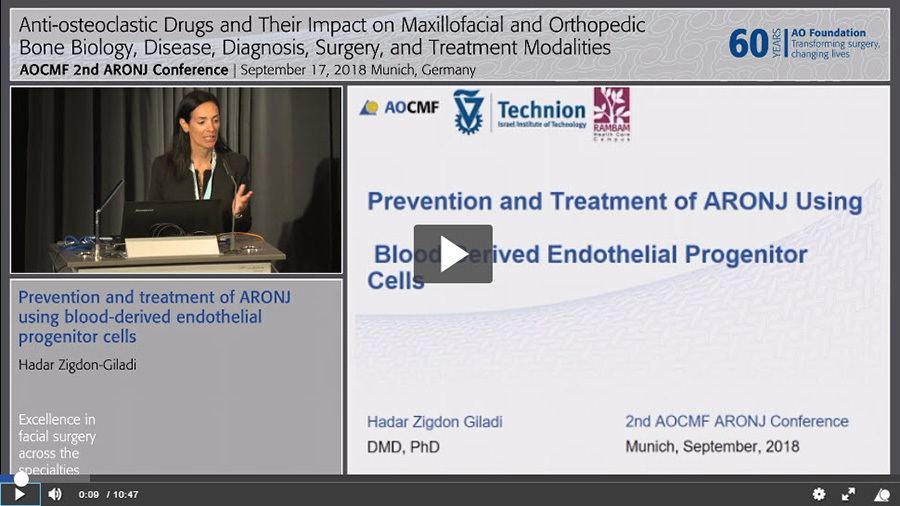 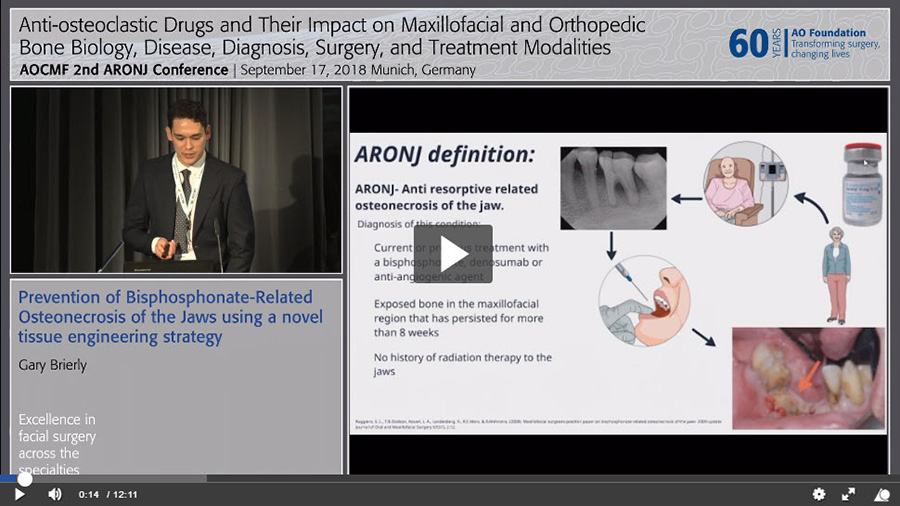 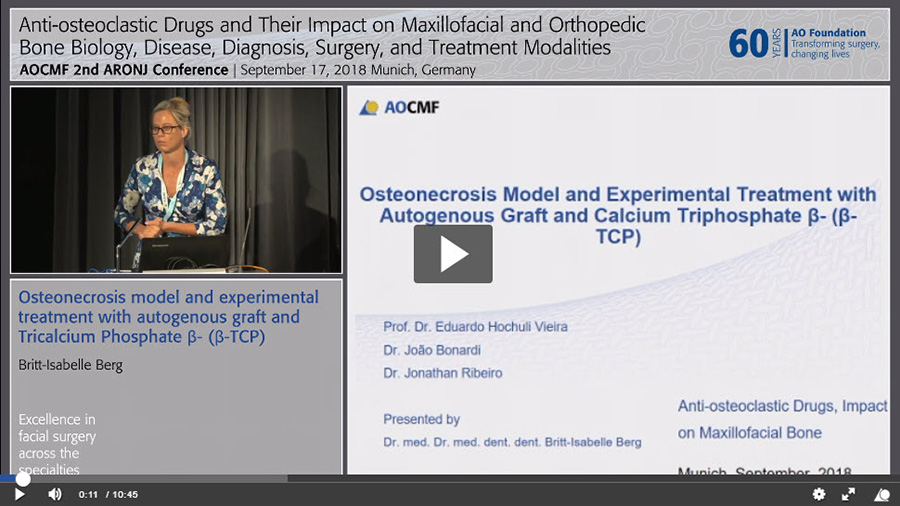 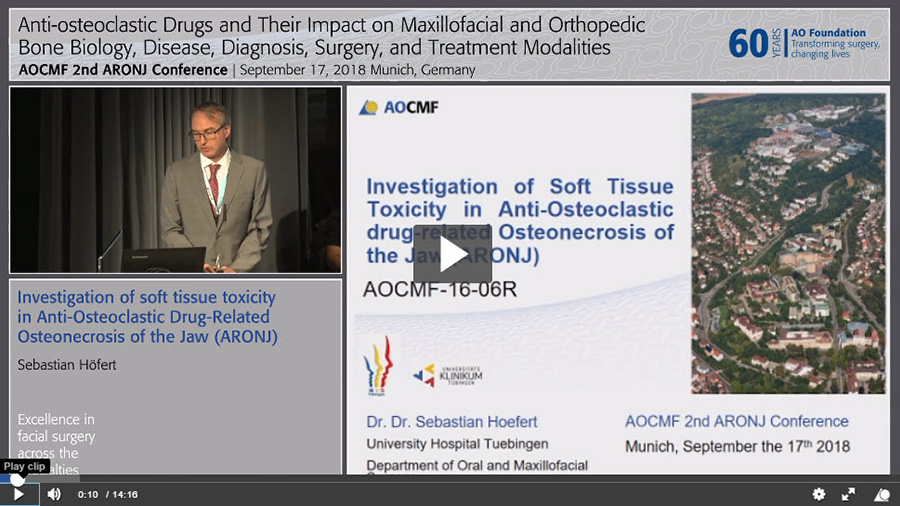 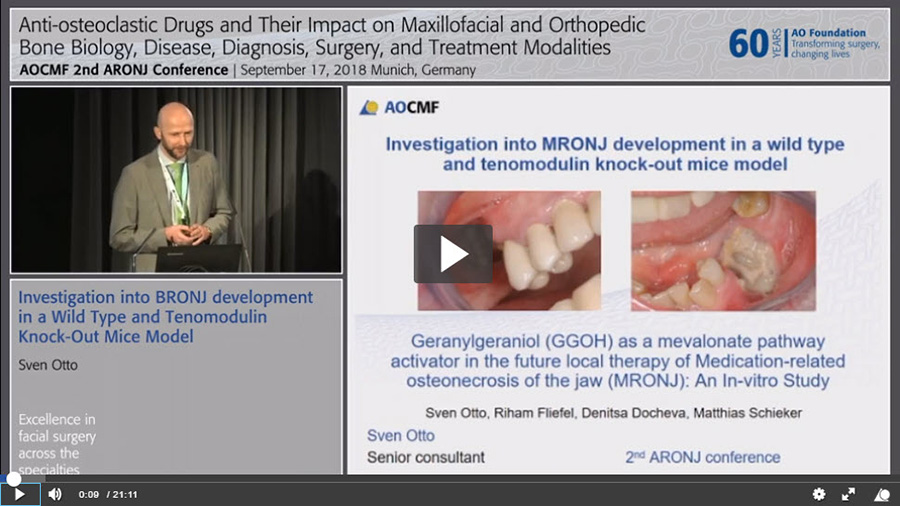 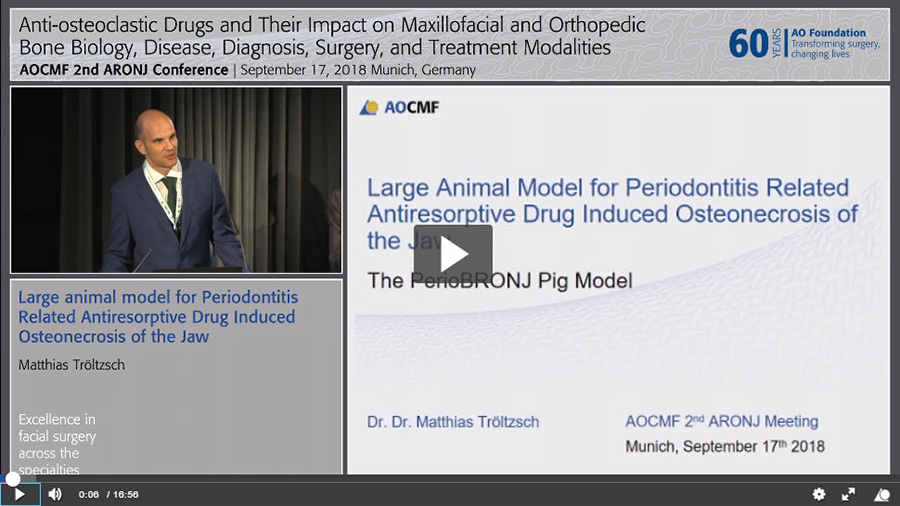 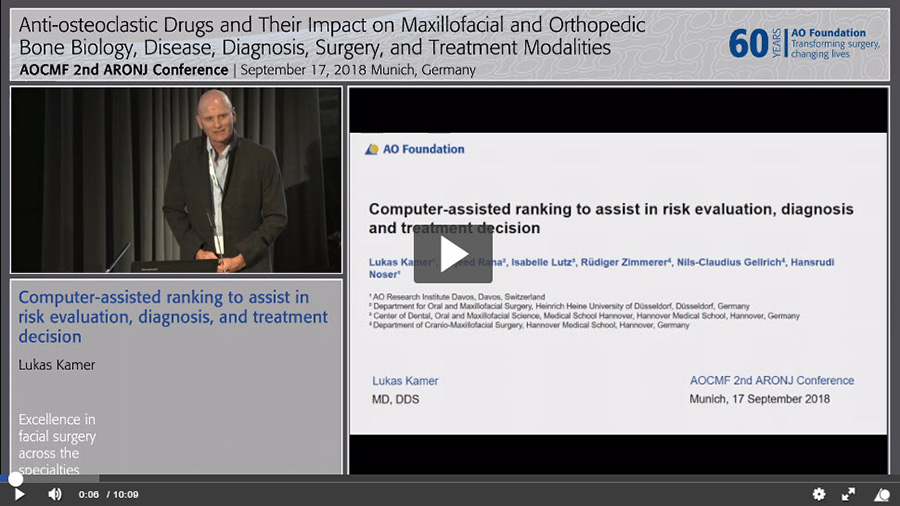 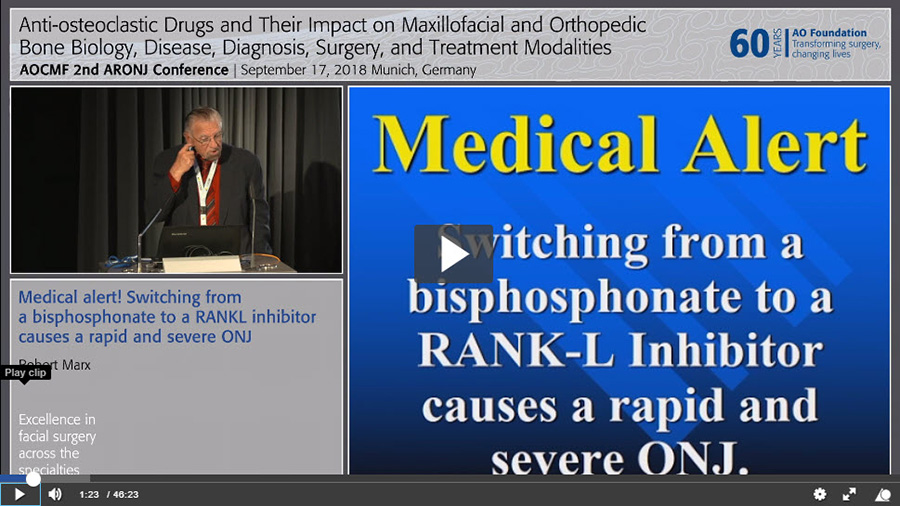 Medical Alert! Switching from a Bisphosphonate to a RANKL Inhibitor Causes a Rapid and Severe ONJ 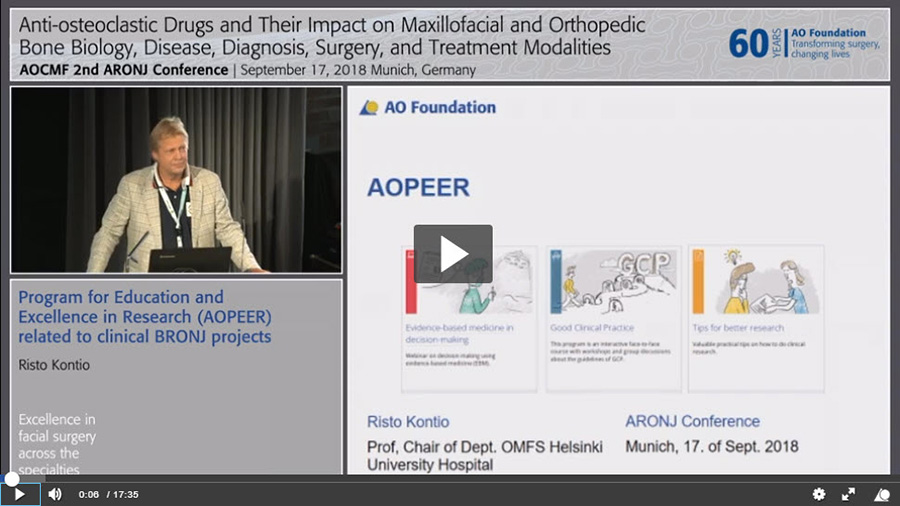 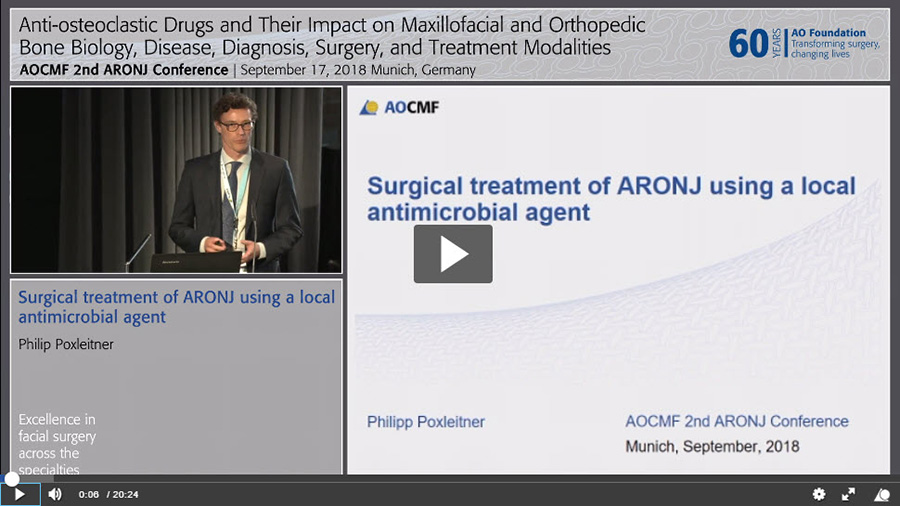 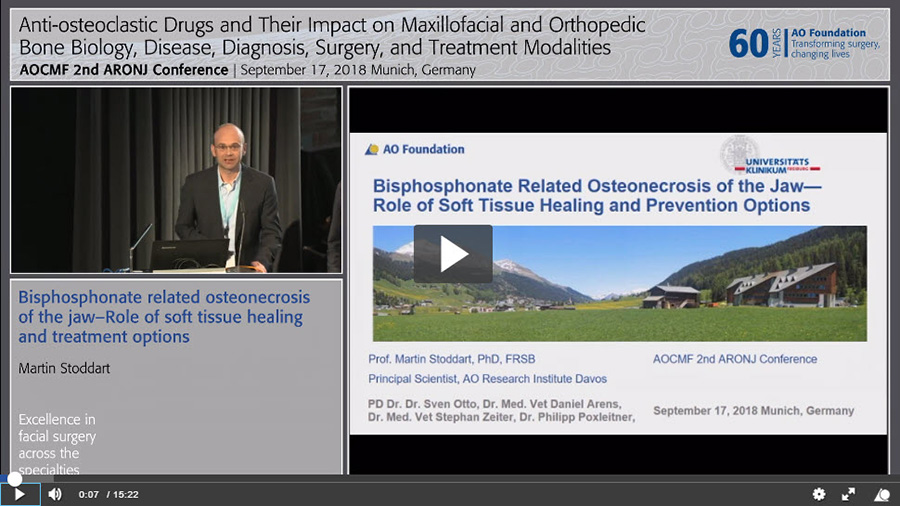 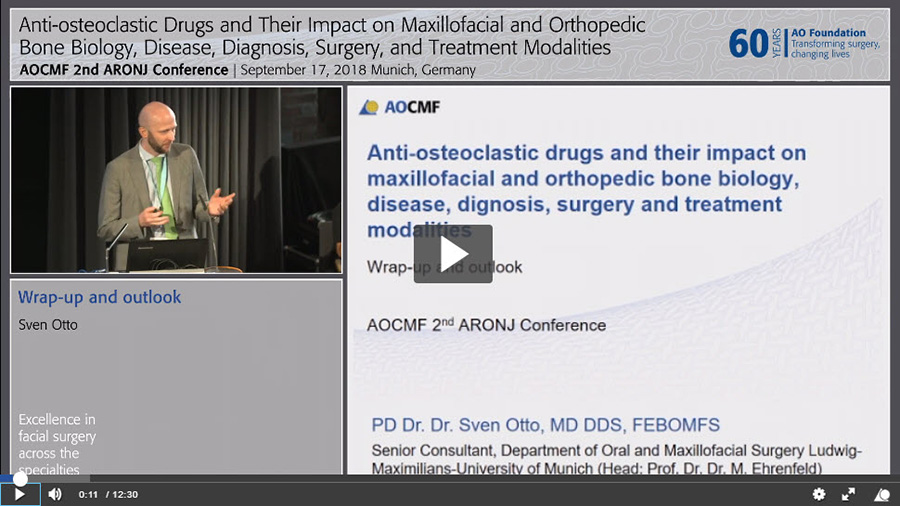 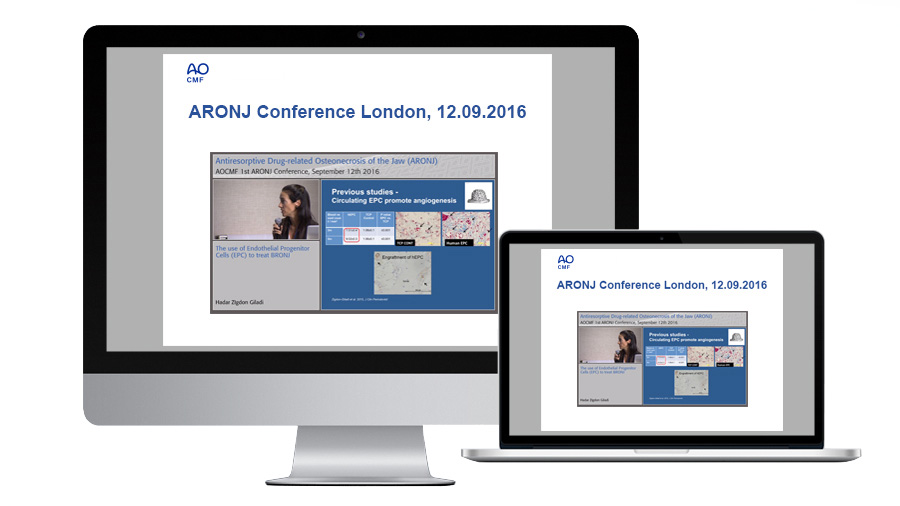 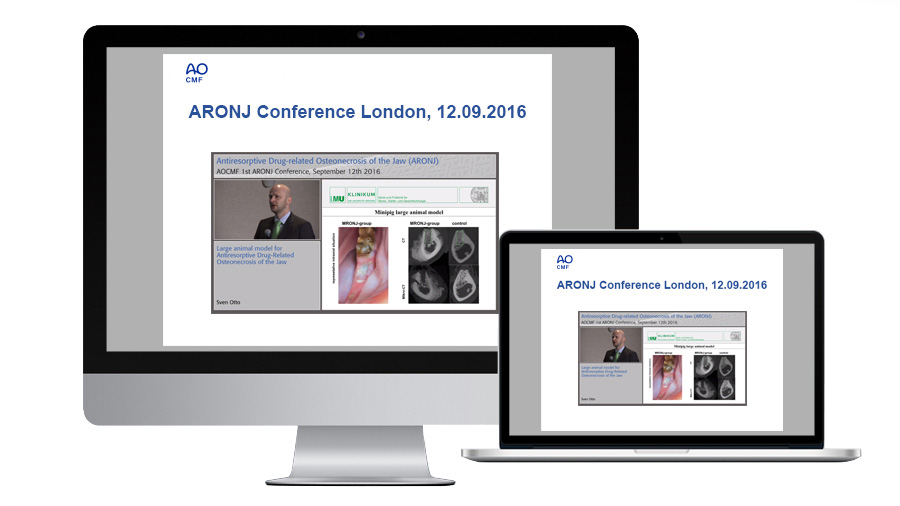 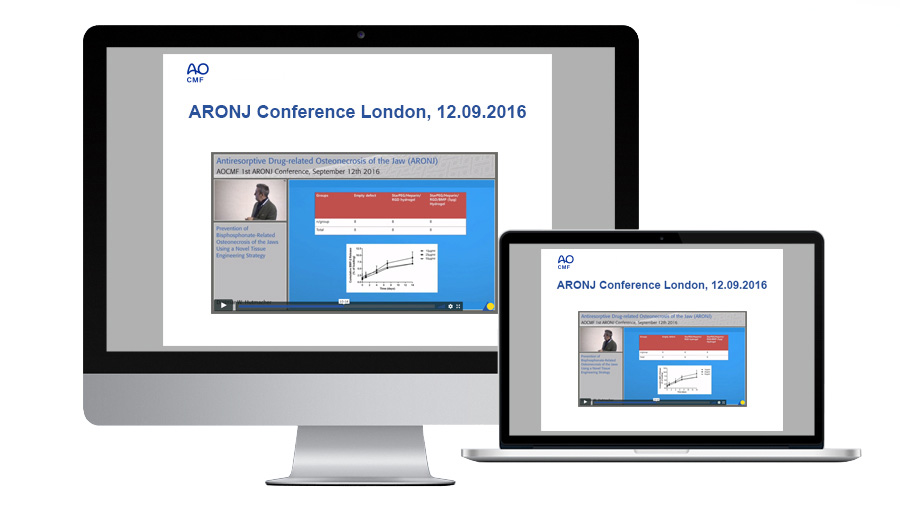 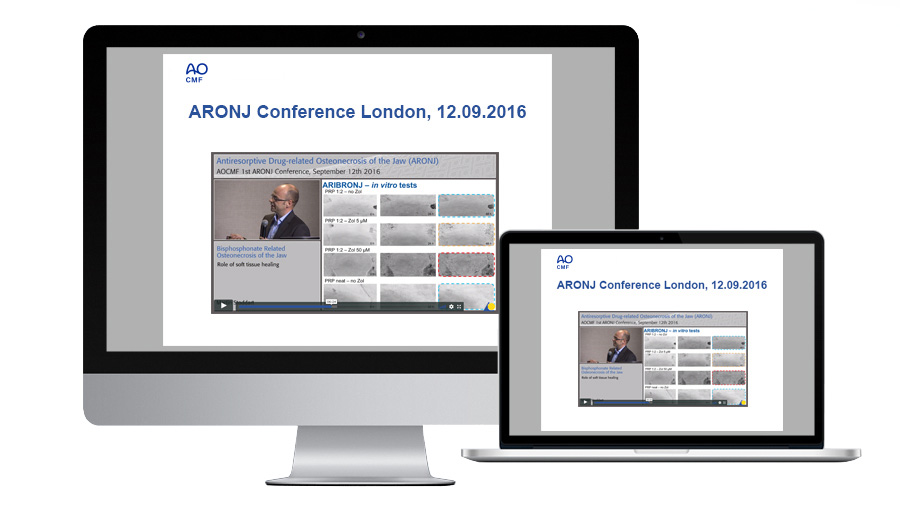 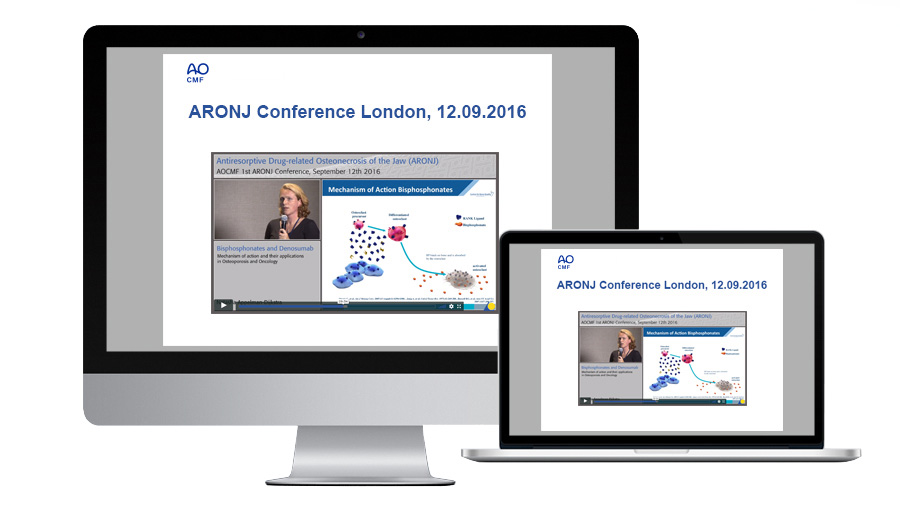 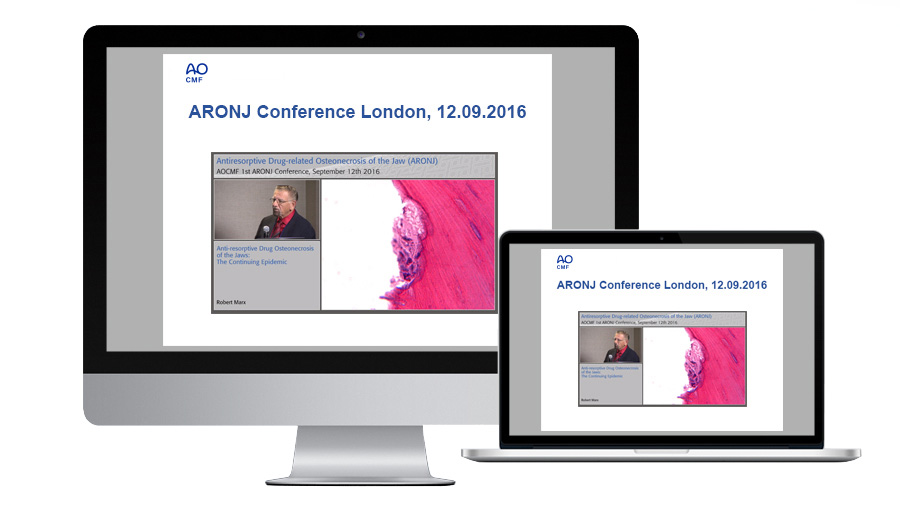