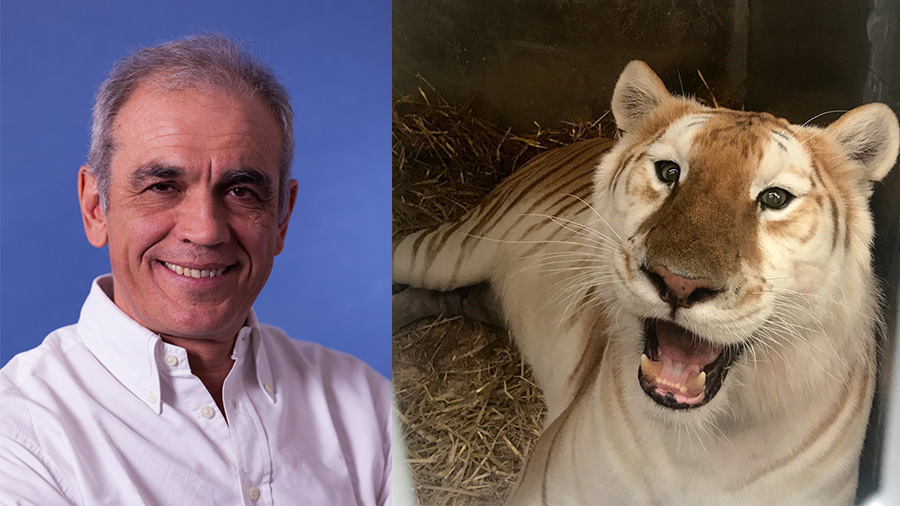 One of the last golden tabby tigers in existence is walking tall today, thanks to a high-pressure surgical intervention carried out by Dr Bruno Peirone, Chair of AO VET European Board and Professor of Orthopedics at the Department of Veterinary Sciences of the University of Turin (IT).

Shiba, an eight-year-old, 140 kg, female golden tabby circus tiger owned by an Italian animal handler, had suffered a serious fracture to its right rear tibia. Bruno was up to the challenges associated with ensuring the animal’s return to full function—and those challenges were many, from safely transporting the animal to the operating room (OR) in searing 35-degree Celsius weather to finding the perfect implant that would support the young animal’s weight for the remainder of its life.

Due to a recessive gene, the golden tabby tiger has a unique, fawn-colored coat, light orange stripes and a pale abdomen and legs—and none of the black coloration of, for example, a Bengal tiger. Golden tabby tigers exist only in captivity, with 30 or fewer remaining in the world today.

Bruno, a small animal orthopedic specialist, was called upon by the University of Turin’s School of Veterinary Medicine to treat the tiger.

“This animal had a very bad fracture that, had it not healed, would have resulted in non-union and painful, severe non-function of that leg,” he says. “Tigers can live to 25 years, meaning this is a young tiger, so we wanted to provide the best chances for return to full function.”

While Bruno had no prior experience with tigers, he did have an expert perspective honed over a nearly three-decade career.

“A tiger is just a very, very big cat,” he explains. “There are not many anatomical differences between a tiger and a domestic cat. The principles of fracture fixation are universal: surgical approach, muscles, tissue, mechanics, and treatment are all the same. Anesthesia is the one thing that is different, due to the disparity in size between a domestic cat and a tiger.”

As the tiger’s handlers worked out the transport logistics—moving a 140 kg animal in 35° C heat is no easy task—Bruno set about finding the right implant. Time was of the essence, because the big cat’s injury had gone unattended for several days.

“The tiger had a highly comminuted fracture of a third of the right rear tibia, so it was in pain, limping, and not using its right rear leg,” he says. “We needed a strong implant because for the postoperative phase, a tiger cannot use a wheelchair as a human can. The plate has to support the animal’s weight.”

“He provided me with the largest Intrauma distal femoral plate designed for humans as well as all of the necessary instrumentation,” Bruno recalls.

Accurate preoperative planning On July 30, 2017, Bruno and his team were ready. As it would have been stressful to transport the tiger to the university’s veterinary hospital, Bruno traveled to a fellow veterinarian’s clinic in Dubino (IT) where he was met by the animal and its handlers. The tiger arrived in a special air-conditioned transport and was anesthetized at the clinic.

“We tried to cool down the operating room with air conditioning, because the rate of infection is associated with the operating room temperature and the length of time it takes to do the surgery,” says Bruno. “It was very important to have an accurate plan to avoid any loss of time during the surgery.”

That planning included bringing three different drill bits for creating the holes to situate the plate along the tiger’s tibia. They also determined that, for the tiger, the human femoral plate needed to be turned upside down to adequately stabilize the fracture.

“The bone of a tiger is very hard, like stone. To create a hole for a 5 mm screw, I had to start the hole with a 2 mm drill bit, then use a 3.5 mm bit to enlarge the hole, and finish with a 5 mm bit. This progressive drilling of the bone was essential,” Bruno explains. 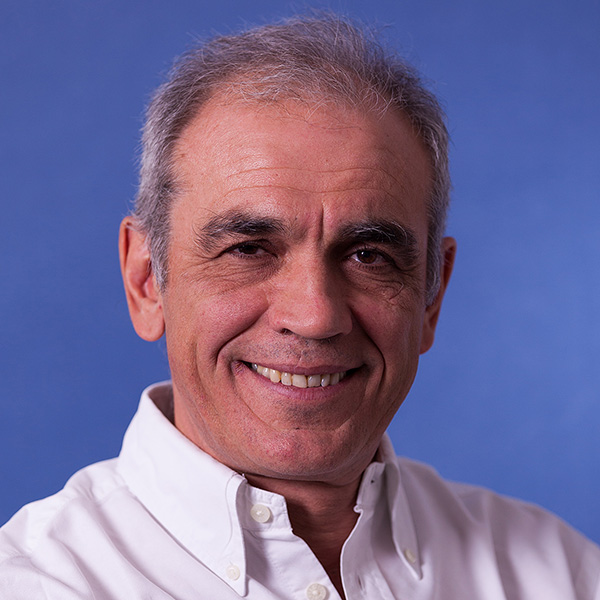 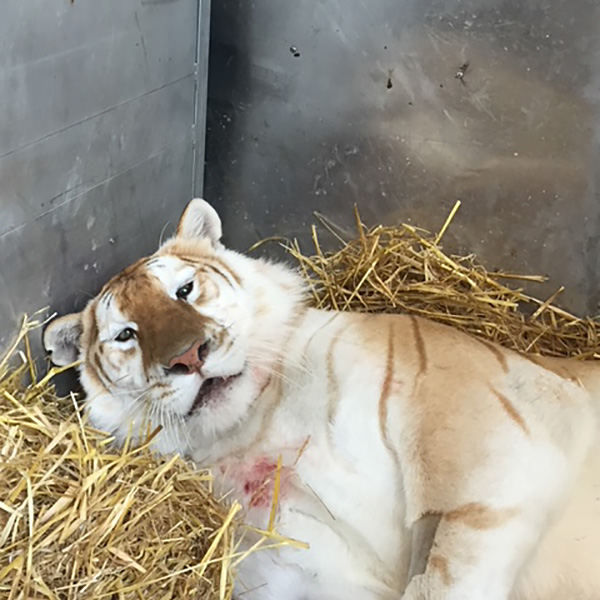 Shiba waking up after surgery

The hour-long surgery began with distraction of the fracture using a ring fixator, due to the tiger’s tight musculature, followed by ten minutes spent on the surgical approach, five minutes reducing the fracture, application of the plate—upside down—with around 15 screws, and then ten minutes to flush the tissue and close the incision. Supporting Bruno during the surgery were his assistants, Dr Lisa Piras, Dr Luca Redaelli and Dr Davide Mancusi; anesthesiologist Dr Claudio Aimone; Dr Riccardo Botto, who dried Bruno's face with sponges throughout the procedure; and Dr Simone del Col, the owner of the clinic where the surgery was performed.

“This was the most uncomfortable surgery I’ve ever done. The OR was like a sauna and I was under a lot of pressure because of the tiger: This procedure needed to be perfect,” says Bruno. “Overall, it was a great experience that this team shared. I would never have been able to perform this surgery without these people.”

Bruno wasn’t the only one feeling the pressure. He says the anesthetist was very concerned about the tiger waking up before the procedure was complete.

“These animals are quite unstable under anesthesia, so the anesthesiologist was concerned about tachycardia and kept asking, ‘Are you finished? Are you finished?’” he recalls. “When I put in the last stitch, the tiger raised up its head. I said, ‘Now I’m finished.’”

After postoperative radiography, the tiger was transported back home and seven months later has full function of its right rear leg and is performing again—exactly the outcome Bruno and his team had targeted.

“I am 59 years old and this is the first tiger I’ve ever performed surgery on,” Bruno says, “this was truly a once-in-a-lifetime experience for me as a veterinarian.”

He believes that this experience demonstrates the AO Foundation’s vision of excellence in the surgical management of trauma and disorders of the musculoskeletal system.

“We have to take care of the patient and that means providing adequate treatment for orthopedic trauma—even in the absence of ideal conditions,” he says.