Results of survey on wearable technology in the orthopedic trauma community

Reliably monitoring physical function is tremendously valuable in returning orthopedic trauma patients to pre-injury activity levels. Noting the rise in the use of wearable technology, AO Technical Commission's Smart Digital Solutions Task Force (SDSTF) conducted a cross-sectional expert opinion survey asking AO Trauma members about their current and anticipated uses. The study, now published in a leading trauma journal, Injury, successfully demonstrated that wearable technology is an area of interest in the orthopedic trauma community. The survey’s three best-represented countries were the United States, Germany, and India; however, surgeons from across the globe participated.

Most valuable, most used, and most wanted wearable technologies
Just over one-fifth of respondents already used wearable systems as part of their clinical work. The most-used technology were smartphones, which allow physicians to measure a broad spectrum of outcomes. In descending order, the three technologies considered most valuable were smartphones, pressure sensors, and accelerometers. The most-wanted outcome parameters were measures of general patient activity, kinematic and kinetic gait parameters, as well as general gait analysis.

“Despite its predominant use among survey respondents, smartphone technology is not commonly used for measuring outcomes in orthopedic trauma literature. Their use is mainly limited to remote imaging and case assessment, determination of range of motion, relaying training information, and fall risk determination.”

Barriers and challenges to further adoption of wearable technology in orthopedic trauma care
The greatest perceived obstacles to clinical use were cost, validity, and patient compliance. Considering that most patients in many areas already own smartphones, the additional cost of implementing app-based monitoring technology is very low. According to the survey, more difficult impediments to overcome are questions relating to user data and validity:

“Questions about data availability, validity, and safety of acquisition still need to be addressed. Current reviews regarding wearable assisted measurement of activity and fall risk show that, while many different systems are available, few have clear standards regarding which parameters need to be monitored to obtain clinically relevant outcomes.”

Resolving these issues will require dedicated research, although the survey authors are confident that the presented analysis can help guide this young field towards more accurate, low-cost wearables with improved patient acceptance. 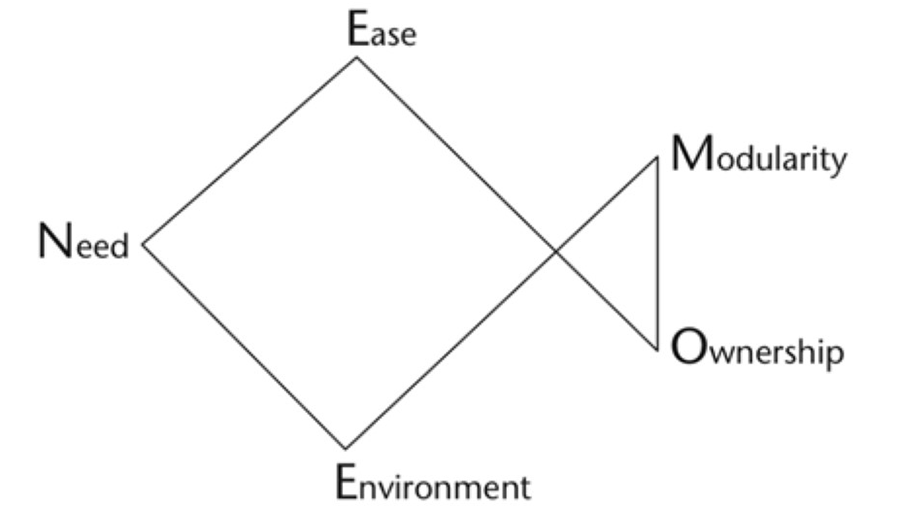 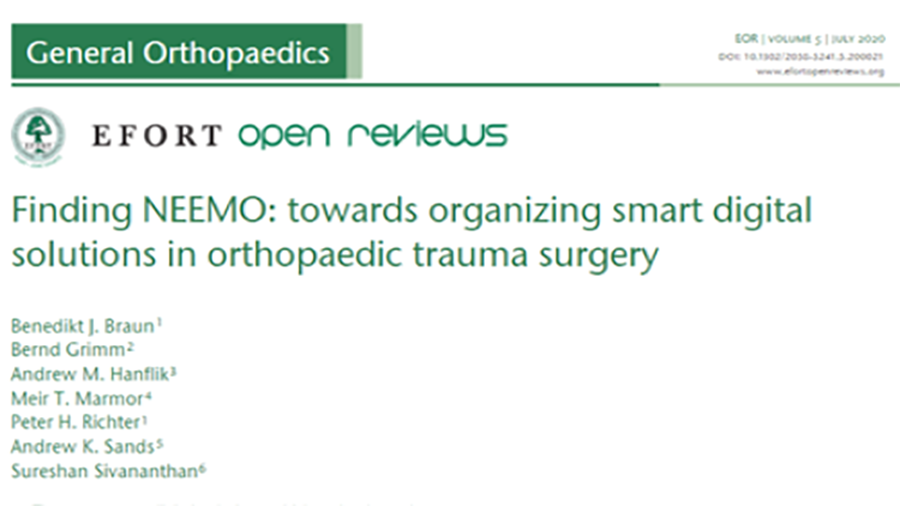 Pursuing the vision of enhancing the patient journey in trauma with digital technologies.