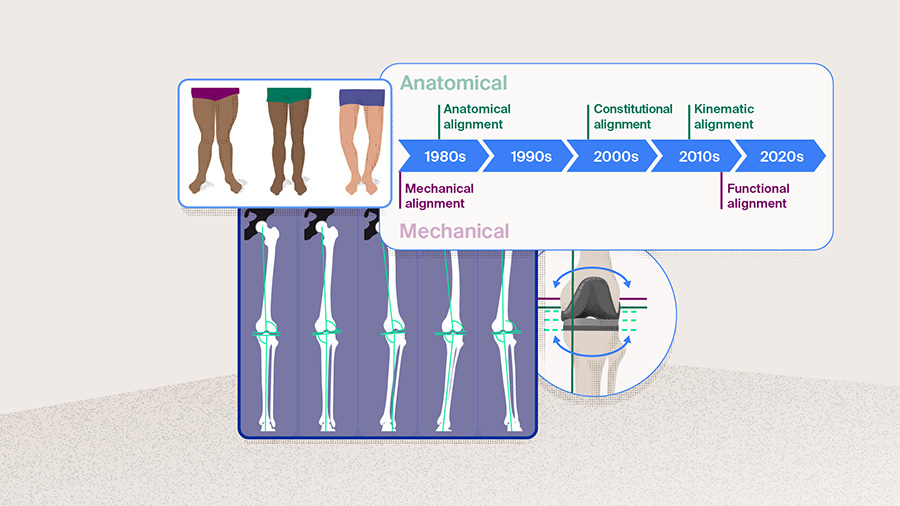 Every knee is unique. So, why treat them all the same? Orthopedic surgeons now know that since the 1980s, the systematic approach of alignment for total knee arthroplasty (TKA) is suboptimal but there remains no clear consensus on the optimal alignment technique for TKA that gives the most reliable clinical outcomes. In addition, advances in technologies are bringing surgeons more opportunities to implement change in the alignment techniques for TKA. Here, Charles Rivière, an orthopedic surgeon at the Clinique du Sport Bordeaux-Mérignac, France describes the evolution of alignment in TKA in terms of the types of alignment options available to surgeons. 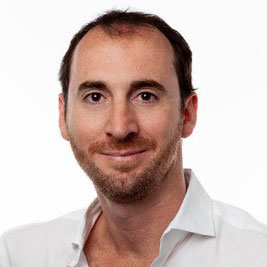 In recent years, surgeons have come to acknowledge that in the general nonarthritic population there is a vast variability in knee alignment, anatomy, laxity, and kinematics [1–3]. Functional knee phenotypes have been devised by analyzing coronal knee alignment parameters. In a study of 308 knees from 160 young nonarthritic participants, data showed an overall mean femoral mechanical angle (FMA) of 93.4° ± 2.0°and values ranged from 87.9° (distal femoral joint line slightly varus oriented) to 100° (distal femoral joint line significantly valgus oriented), and an overall mean tibial mechanical angle (TMA) of 87.2° ± 2.4° with a range of 81.3° (varus proximal tibial joint line) to 94.6° (valgus proximal tibial joint line) [4], demonstrating this variability in alignment in the general nonarthritic population. Gender differences could also be seen with women having more valgus alignment than men, but the most common femoral phenotype was neutral in both genders. Hirschmann and colleagues [5, 6] expanded on these findings and generated the novel classification for lower limb frontal alignment (Figure 1). If variability occurs in the general population, evidently, the arthritic knee population also shows highly variable coronal tibial and femoral alignment [7]. So, what can we do with this knowledge? Accepting this variability has created debate on how to deal with alignment in TKA for patients with arthritic knees, and clearly continuing to follow the one-size-fits-all approach will lead to further patient dissatisfaction secondary to persistent (or residual) knee symptoms [8]. Shifting from the concept of anatomical or mechanical alignment to kinematic or functional alignment for TKA is becoming the gold standard. But what do all these terms actually mean? 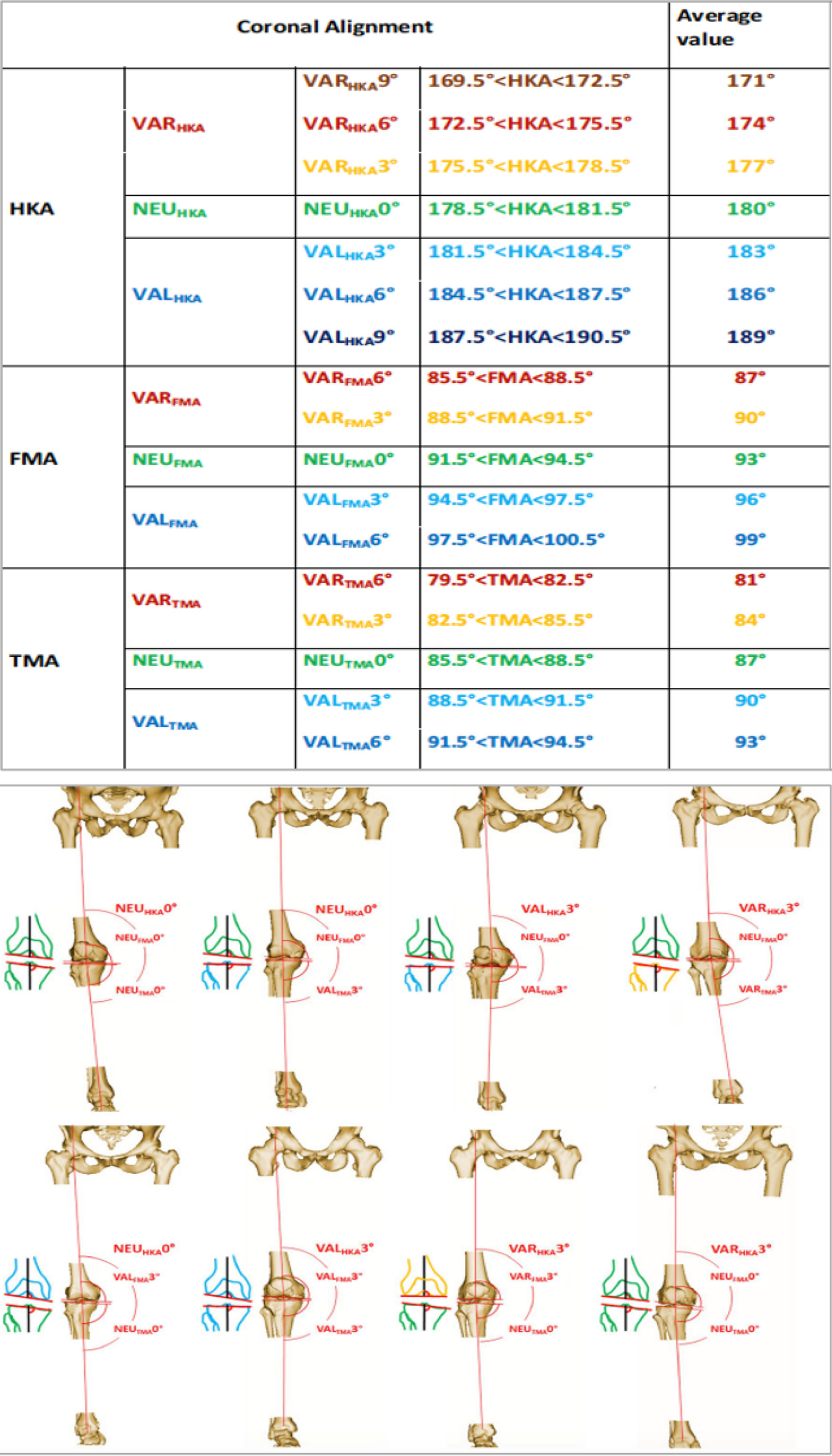 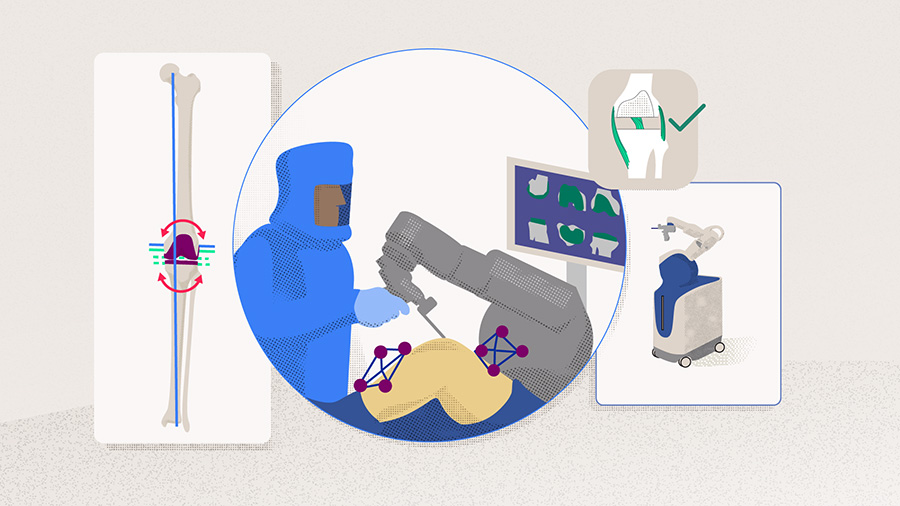 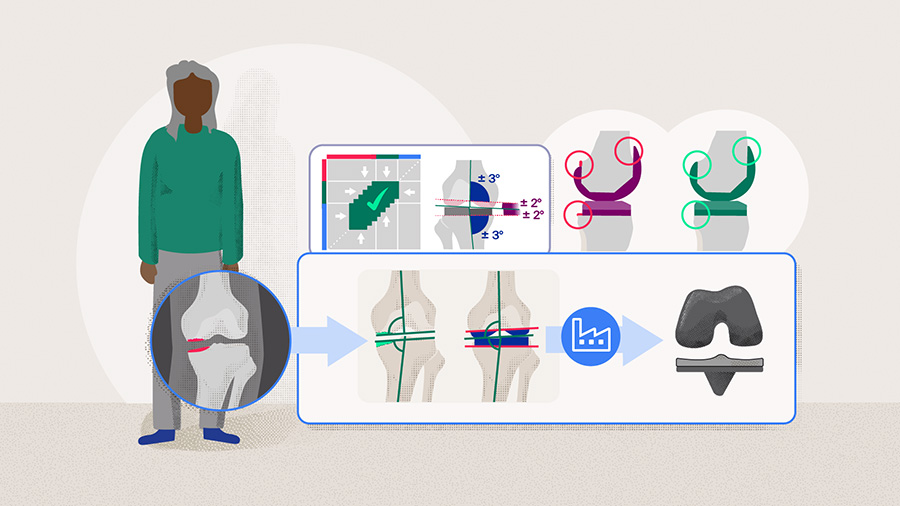 Part 3 | The use of custom implants 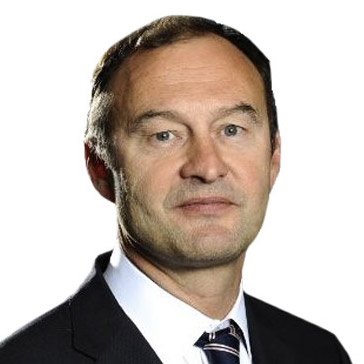 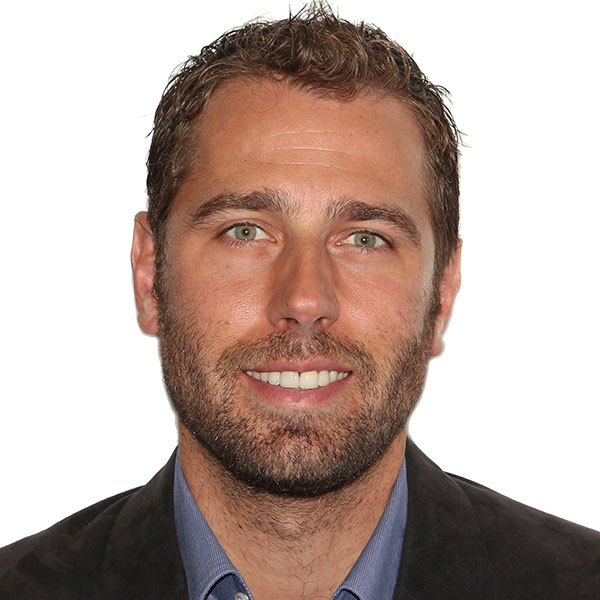