In Part 1 of this series of articles we have discussed the main biomechanical advantages of a short stem over a standard stem in total hip arthroplasty (THA). Based on the biomechanical evidence, short stems should provide reasonable primary stability and potentially reduce stress shielding. How have the short stems performed clinically so far? In this article, Martin Buttaro, chief orthopedic surgeon at the Hospital Italiano de Buenos Aires, Argentina, reviews for us the midterm (ie, 4–10 years) clinical results—more specifically, the midterm implant survival, bone remodeling, and functional and patient outcomes. 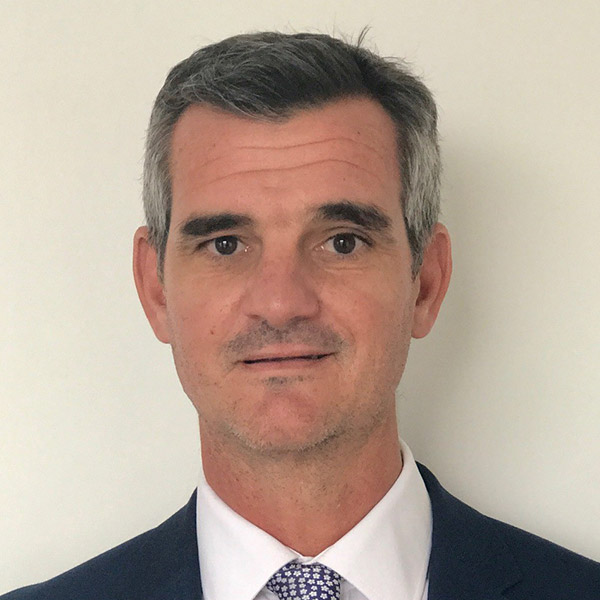 A classification of short stems is still elusive

Although short stems have been described as stems that are shorter than 120 mm [1], some have argued that they should not be defined by a simple length limit and that the design features should be taken into consideration as well [2–4]. Over the past two decades, a large number of short stems have been launched (and many have since been taken off the market), and a clear classification system would be useful for comparing their performance and helpful in their selection of an appropriate implant.

As has been reviewed by Y-H Kim [5], many have tried to classify short stems based on different considerations (see Table 1 for a nonexhaustive summary). 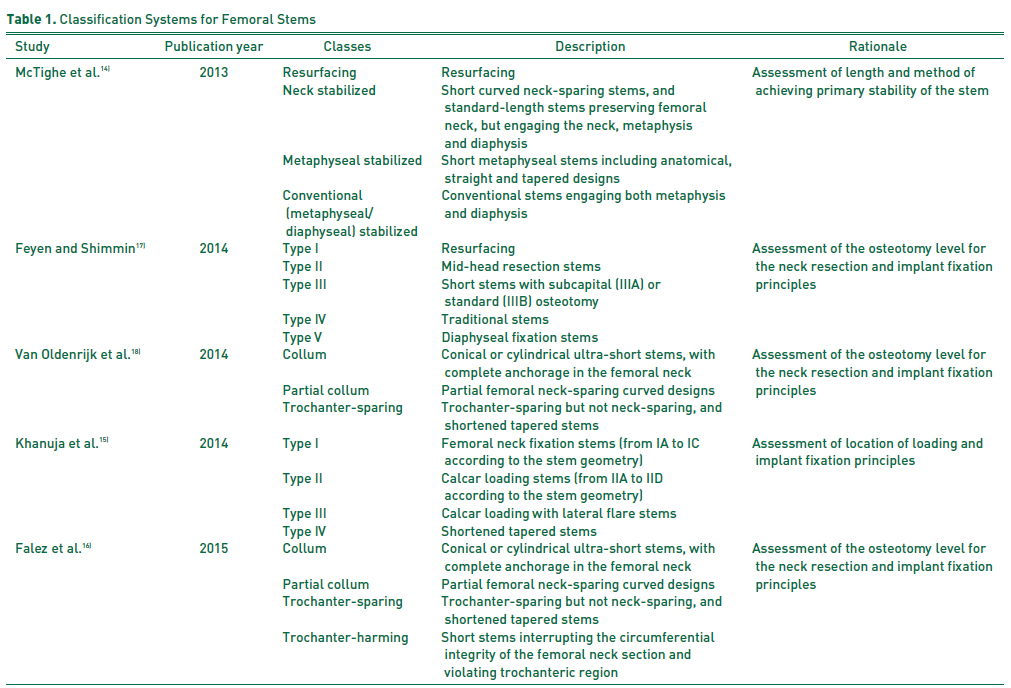 Due to the many potential design features (such as the length, shape, neck resection location, loading principle, and fixation principle) to be considered in a classification system, the definition of a short stem is still not settled, and so far, none of the systems have achieved universal usage. Currently, the Khanuja [6] and the Falez [2] systems are the more commonly cited ones.

Short-stem THA has been gaining popularity; the German Arthroplasty Registry (EPRD) reported that more than 10% of all primary THAs have been performed using short stems [4].

In assessing the performance of short stems according to the EPRD records, Steinbrück et al extracted data from 266,702 primary THAs conducted between November 1, 2012 and September 30, 2019. After selecting data sets with complete follow-up from clinics with information about their case load, 17,526 primary short-stem THAs were selected for further analyses. In the analyses, the authors stratified the data for four most frequently used short stems. As shown in Table 2, among these four stems, the 5-year cumulative probability of revision (CPR) for the Optimys stems was 1.8%—better than the Metha (3.7%) and the Nanos (3.1%) stems. The authors nevertheless cautioned the readers that, in the clinics where the short stems were used and the data were extracted from, the Optimys stems were more frequently used (40% of all THAs) than the Metha and the Nanos stems (15% and 26% of all THAs, respectively), therefore an "expertise bias" is possible [4]. 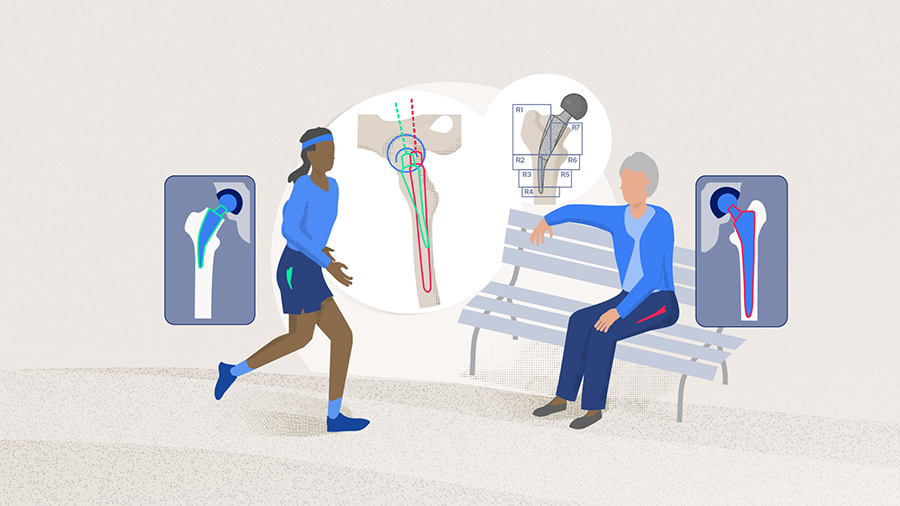 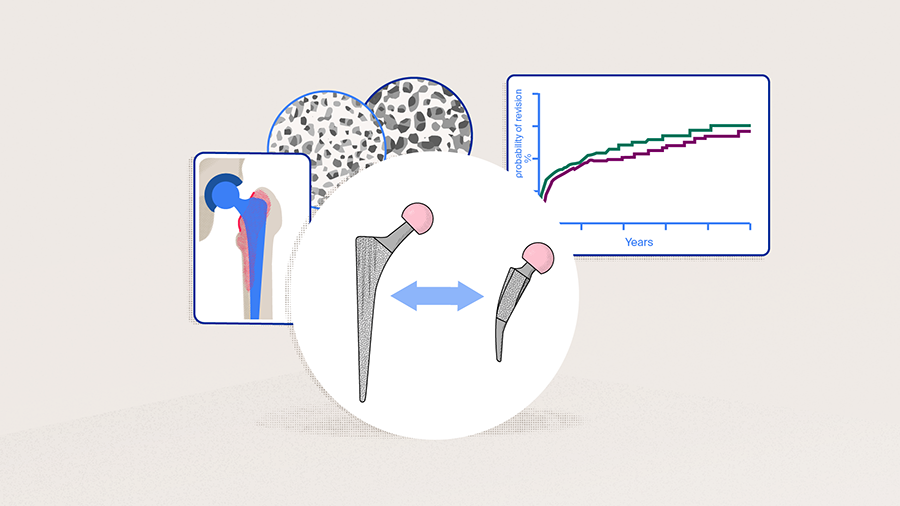 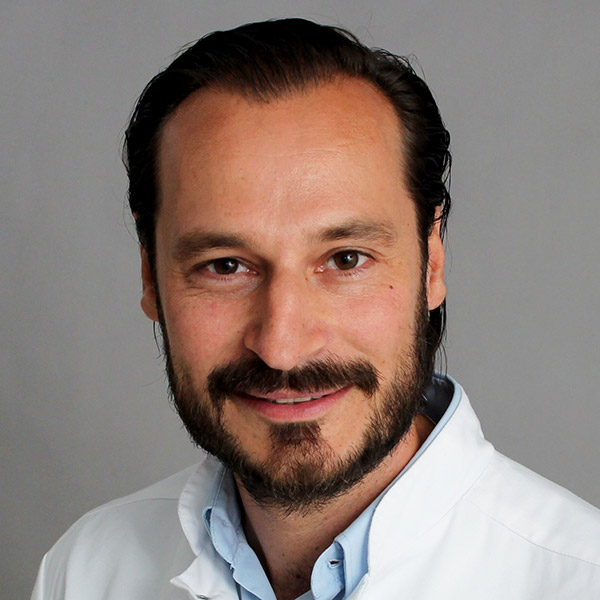 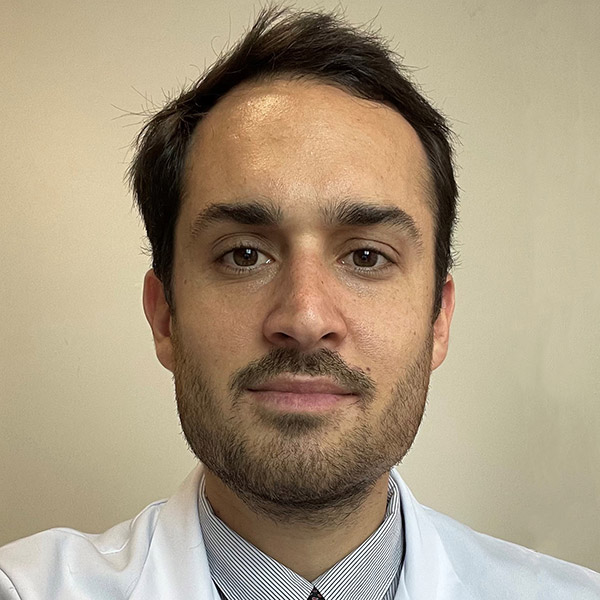