Computer-assisted surgery: Looking to the future 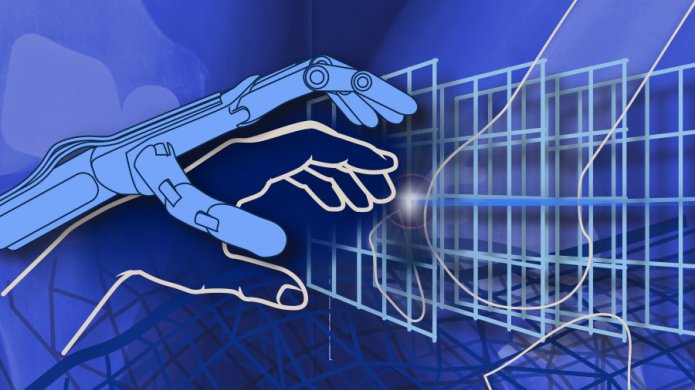 It can take 20 years for a new medical technology to mature through the various development stages. In a way, today’s “cutting-edge” technology reflects the ideas of yesterday. Part 3 gazes into the future of CAS. Will virtual reality rule the operating room? Will there still be a need for a human surgeon?

Computer-assisted surgery (CAS) systems, such as navigation and surgical robots, are currently available in select operating rooms (ORs) around the world. Part 1 introduced the terminology used in CAS and the different types of CAS technology being used. Part 2 looked at the evidence for and against the use of computer-assisted orthopedic surgery (CAOS) systems, concluding that more studies—particularly related to long-term clinical outcomes—are needed to determine the impact of these technologies beyond the documented improved surgical/implant placement accuracy, especially in terms of reconciling costs.

So what direction is technology taking the field of CAS in orthopedics? 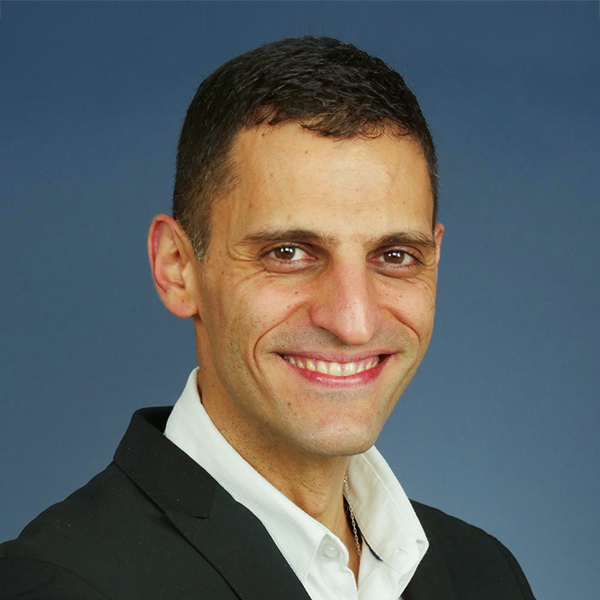 “The next frontier in hip and knee surgery may include advancements in joint preservation, soft tissue reconstruction, tissue engineering, and training,” says Mark Roussot, MBChB MPhil, MMed, FC Orth, of the University College London Hospital, Department of Trauma and Orthopaedics. 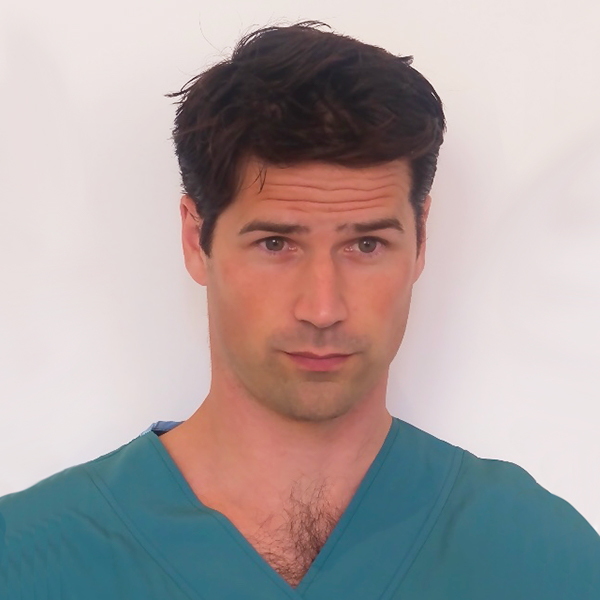 Georges Vles, MD, PhD, from Belgium’s University Hospitals Leuven, Division of Orthopedic Surgery thinks that, “For me as a hip surgeon, I think the next frontier would be robot-assisted CAM resection. For knees, the logical next steps would be osteotomies (getting a perfect angle and always leaving the hinge intact) and ACL [anterior cruciate ligament] reconstruction (bone tunnels and graft preloading and tensioning).”

Let us look at some of the enduring challenges in orthopedics that have great potential to be resolved with the CAS systems of the future.

Virtual reality (VR) training for surgeons is still in its infancy and the financial investment of a VR simulation system can be significant, depending on its complexity [1,2]. Mark Roussot points out that, “Virtual reality, augmented reality, and procedures performed with CAS/robots on cadavers provide safe environments for trainees to rehearse procedural steps, become accustomed to the technology, and learn about the nuances of achieving a well-aligned, well-balanced, and stable joint replacement. Like other industries, simulation-based training will become increasingly utilized.”

One concern that has been raised around computer-based training is the establishment of proficiency standards. If, after a certain number of attempts or time, simulation training ends, it does not take into account the large variation in attempts individuals take to learn a procedure [3]. See Figure 1. To be effective, VR training should differentiate between user experience levels, then tailor the training accordingly. Interestingly, how precisely a simulation replicates what it is modeling does not necessarily produce superior training outcomes—a low-fidelity laparoscopy simulator was shown to be superior to a comparable high-fidelity simulator in skills transfer to the OR [4]. 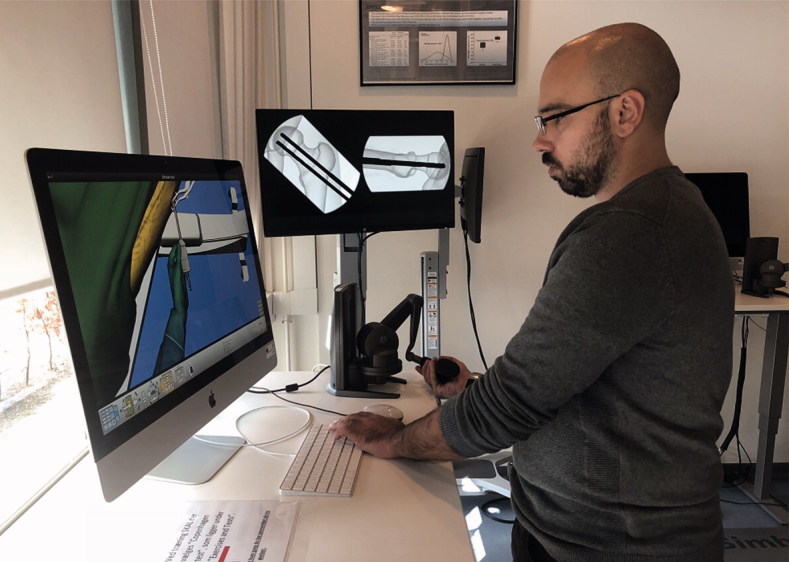 Augmented reality (AR) is another modality that has potential to train surgeons and offer guidance during procedures. AR incorporates dynamic VR elements and merges them in real time within a user’s perceived visual environment [5]. For example, it might allow a local surgeon to see an image of a remote surgeon’s hands within their field of view during an actual surgery, or images of a patient’s hidden anatomy superimposed over their field of view. See Figure 2.

Use of AR for surgeon training is not widespread, however, the AR interface has been explored in more depth in relation to distance medicine.

Figure 2. An artist’s illustration of a surgical augmented reality (AR) environment in the future. Used with permission under CC BY 2.0 license. Source: Brother.

Providing high-quality medical care and specialist consultation to remote communities has several challenges, including high costs and inconvenience related to travel. Real-time video conferencing between geographically separated orthopedic specialists and patients was shown to offer cost savings [6, 7] and access to care otherwise not easily found [8]. A 2019 study allowed general practitioners to evaluate the cases of highly rural patients collaboratively with remote orthopedic specialists, allowing nearly 70% of patients’ issues to be resolved during this first evaluation. Ultimately, for those who required a referral, the wait time was reduced from 201 to 40 days [9]. 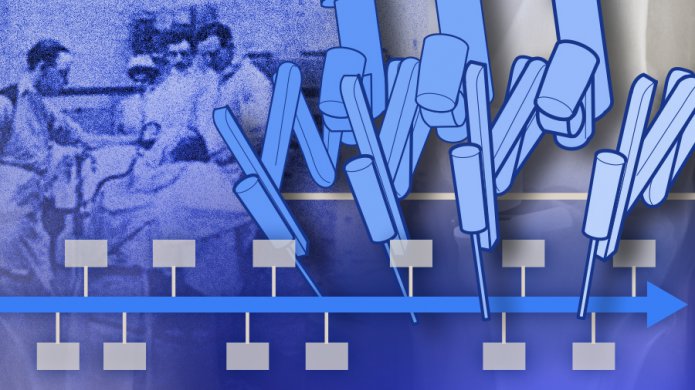 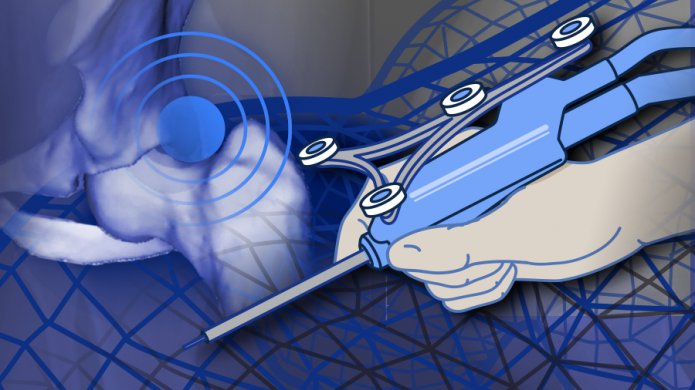 Part 2 | Current use in hips and knees

Additional AO resources on this topic 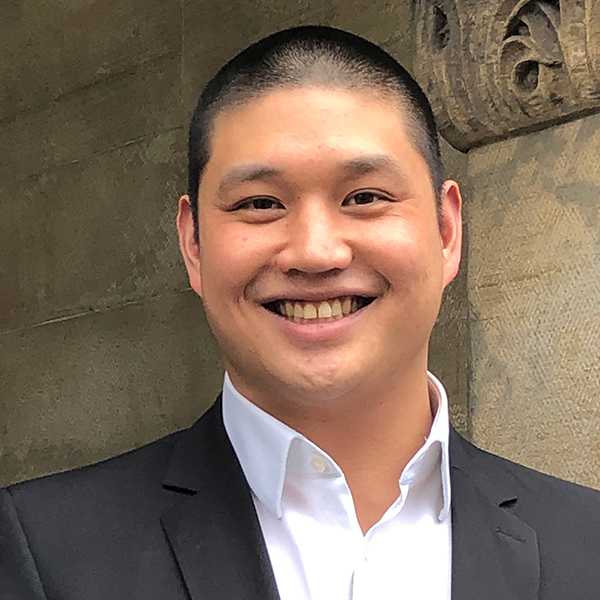 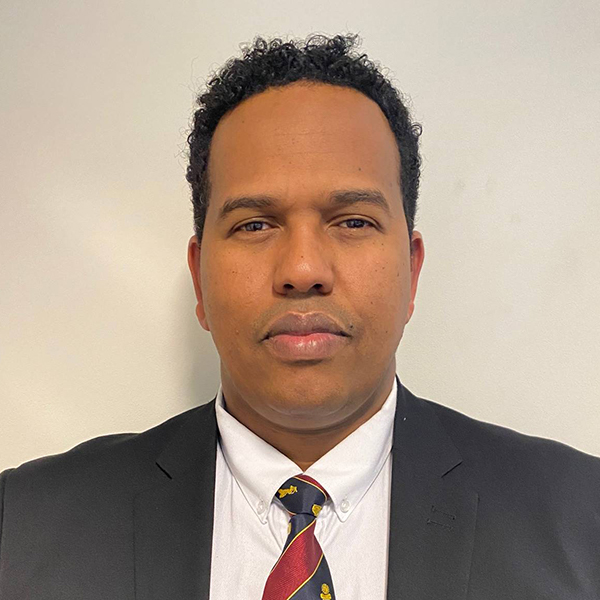