Anatomical variations in Asian knees: one size does not fit all 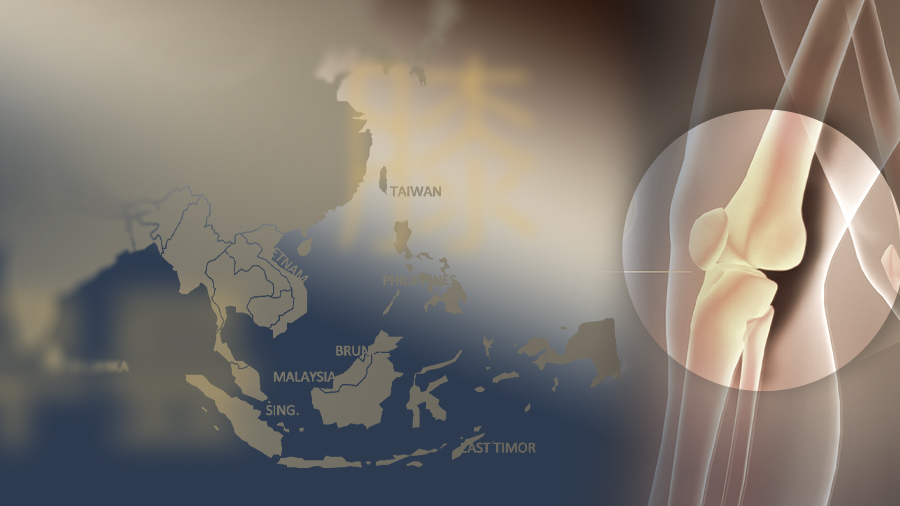 Access full article here
Asian knees differ from Caucasian knees in many ways. For example, size, shape, thickness, angle and growth rates. How do anatomical differences influence a surgeon's approach to TKR in these populations?

TKR requires precision. Accurate bone cutting, soft tissue balance and adequate resected surface coverage can all influence TKR success. This is why a number of practitioners [1] have started to question the use of prosthetics designed for Caucasian knees with Asian patients. Ethnicity, it seems, creates very different types of knees that may require equally variable treatment.

Part 1 in this series of articles on TKR in the Asian knee looked at cultural influences upon usage as well as patient expectations. Here we will examine the inherent anatomical differences of Asian TKR patients.

Different from the start

At the same time, Turkish children have even more pronounced valgus TFA, so that up to 11 degrees physiological valgus is considered within the normal range for Turkish children between 3 and 17 years of age [4].

In Nigeria, the distribution of knee angles becomes bi-modal after 6 months of age, with half varus and half valgus, returning to majority valgus after two years of age [6]. Nigerian children became maximally and uniformally knock-kneed between 3 and 3.5 years of age [6], while Indian children reached maximum valgus between 5 and 6 years of age [3].

Body weight does not appear to significantly influence these variable growth rates [4], so it is likely that they reflect the ethnical and racial differences between regions [1]. 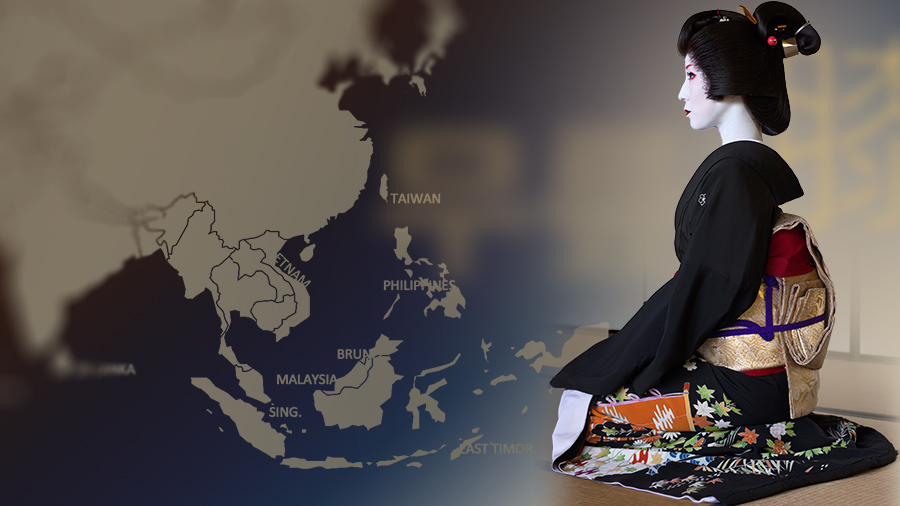 Part 1 | The Asian knee through a cultural lens 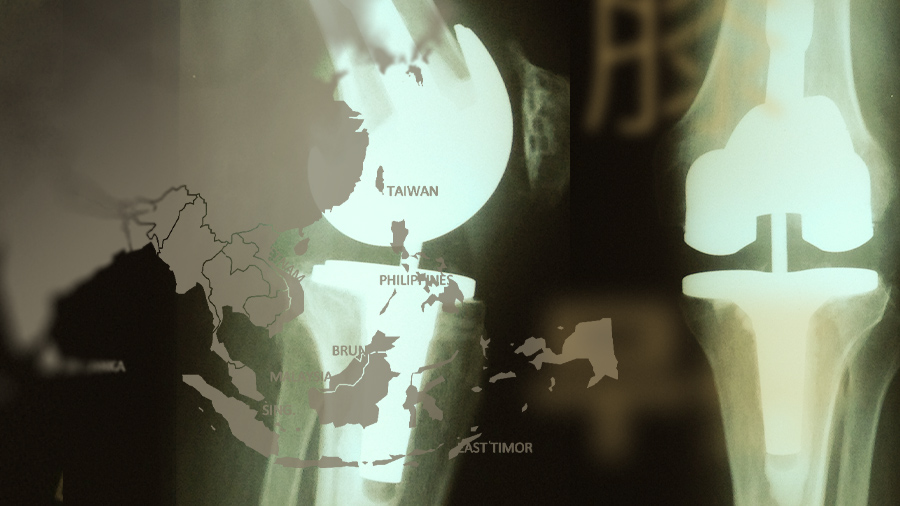 Part 3 | TKR in the Asian knee: a demanding procedure