Prevention of limb-length discrepancy during THA 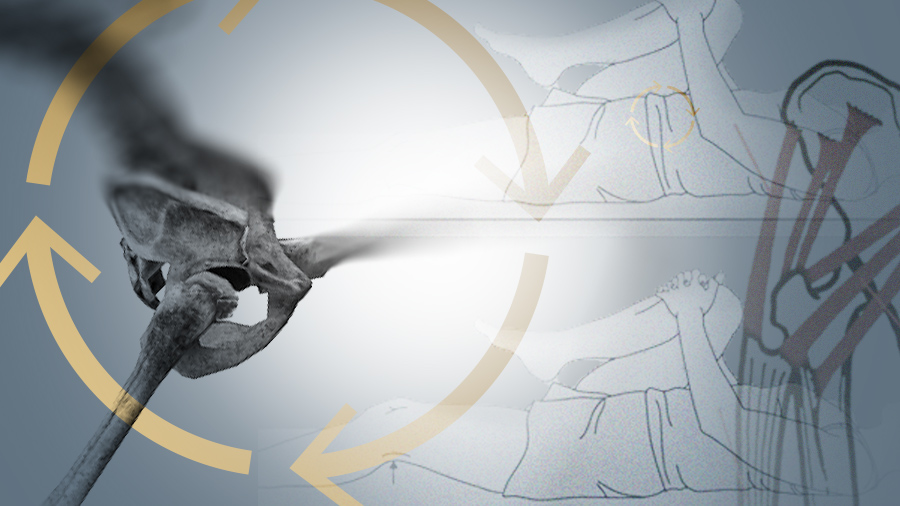 "An ounce of prevention is worth a pound of cure..." It may be a centuries old saying but in the case of limb-length discrepancy (LLD) after total hip arthroplasty (THA), it still holds true. This common complication of THA can cause pain, discomfort, and result in dissatisfied patients. (Incidentally, it is the leading cause of litigation against US orthopedic surgeons). Here, we examine a multifaceted approach to preventing LLD.

THA and associated revision surgeries are being performed at increasing rates around the world. A 2014 study of Organisation for Economic Co-operation and Development (OECD) countries looked at THA data between 1990 and 2011 and found that the number of procedures performed annually was increasing seven times faster in the under 64 age group compared to older patients [1]. The researchers also pointed out that there is a strong correlation between a country’s gross domestic product (GDP) and health care spending on the rate of THA. Exponential growth is projected for this procedure.

Limb-length discrepancy (LLD) is a common complication of THA that can lead to patient dissatisfaction and negatively impact outcomes. It is also the most common cause of litigation against the US orthopedic community and the fourth most common in the UK [2].

Lower your risk of litigation by [3]:

The prevalence of LLD after THA varies greatly and has been reported to be as high as 45 to 50 percent [4, 5]. Most frequently the limb undergoing THA is lengthened [6, 7]. It is generally accepted that an LLD of less than 10 mm is tolerated by patients and this has been suggested as a maximum inequality goal for surgeons performing THA [8]. Interestingly, a 2005 literature review reported that 90 percent of the general population has unequal leg length, with the right leg most often being shorter by, on average, 5.2 mm [9]. Preexisting leg length inequality has been associated with a number of problems, for example, multiple stress fractures in athletes [10], progressive knee osteoarthritis [11], and hip and lumbar degenerative joint disease [12].

Orthopedic surgeon Jurek Pietrzak, based at University College London Hospital, comments that “patients with lifelong leg-length inequality are generally symptom free because of learned adaptive measures, which have evolved naturally.” 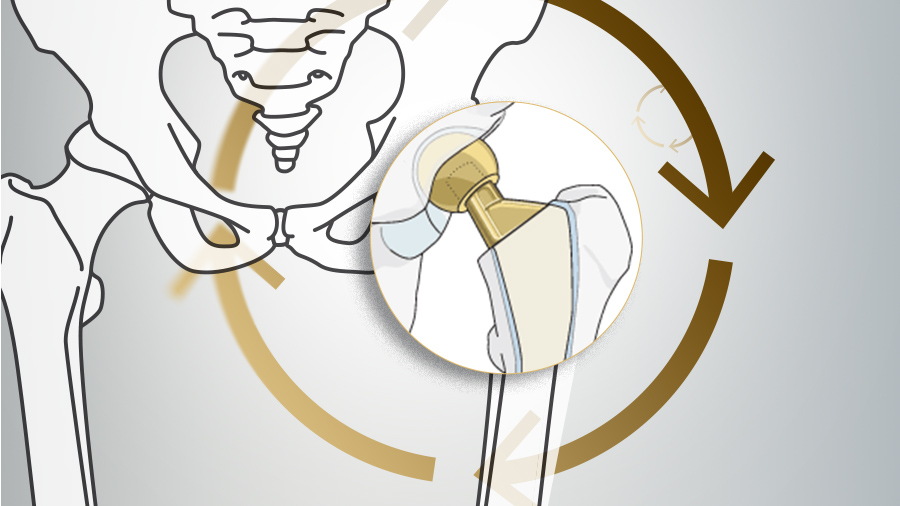 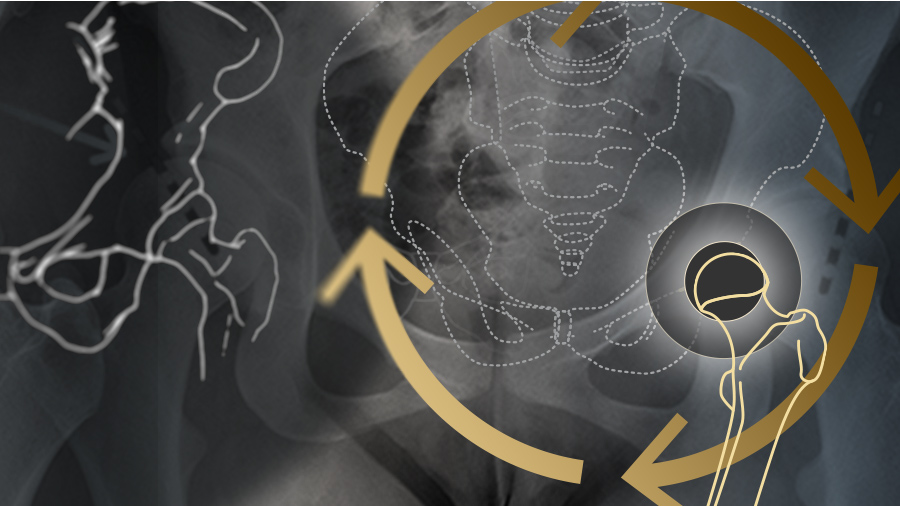 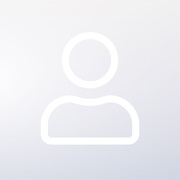