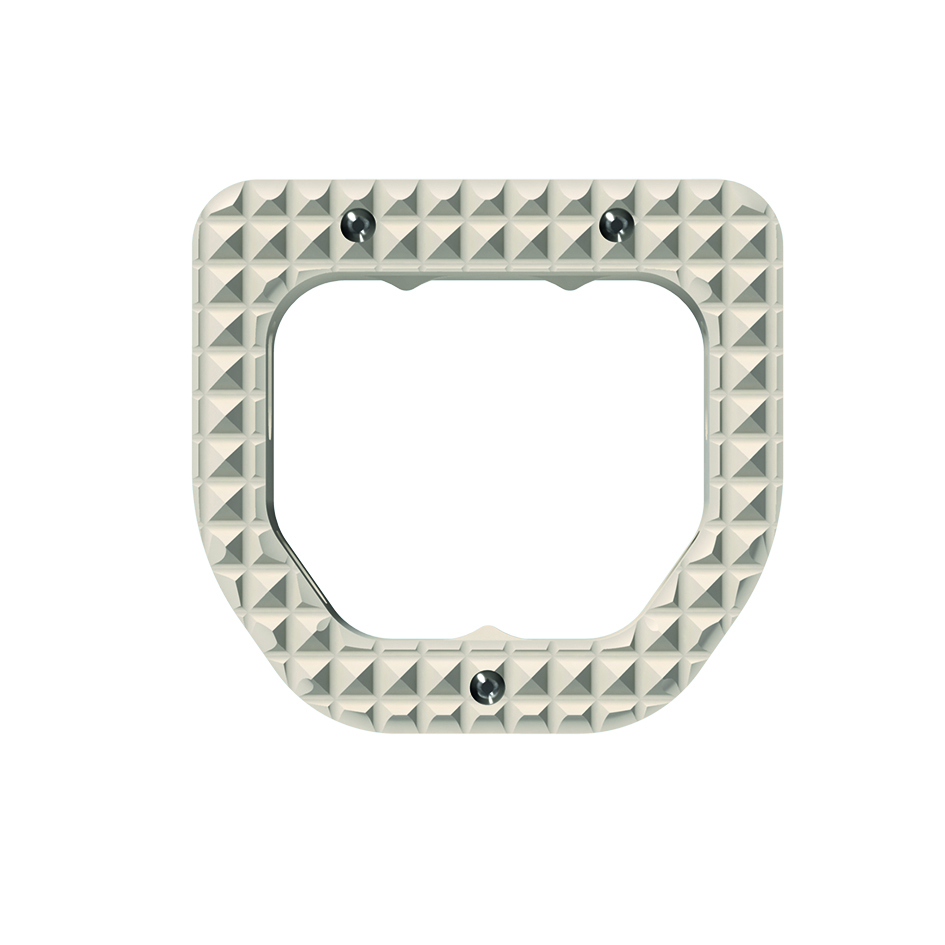 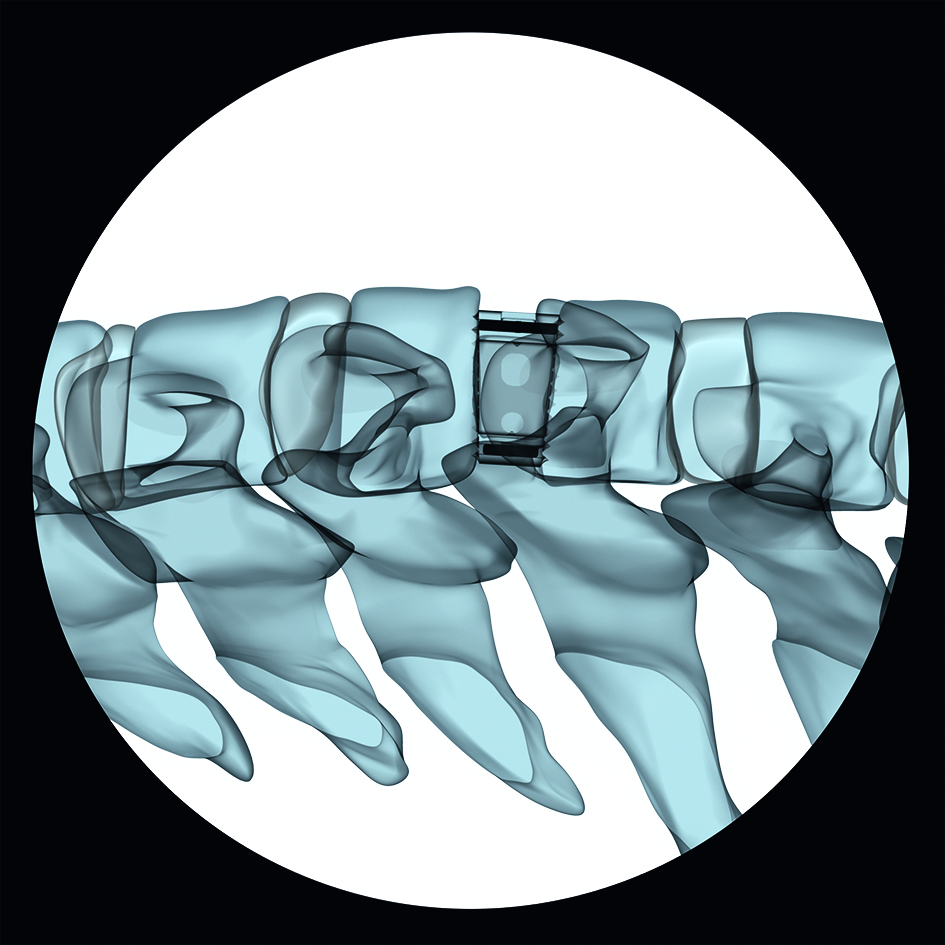 The ACIS implant is designed to meet the specific demands of anterior cervical interbody fusion procedures, as described in various publications [1-6].

The ACIS system is intended to replace cervical intervertebral discs and to fuse adjacent vertebral bodies at vertebral levels C2-C7 following anterior cervical discectomy for reduction and stabilization of the cervical spine. The use of autologous bone or bone graft substitute is recommended.

Indications:
Cervical pathologies for which segmental arthrodesis is indicated:

For multisegmental fusions with the ACIS system supplemental fixation is recommended.

Pyramidal teeth provide resistance to implant migration, whereas the large central canal accommodates autogenous bone graft or other bone graft substitute to allow fusion to occur through the implant (Fig 3).

Fig 3 Design features of the ACIS.

Degenerative cervical spine conditions can lead to chronic neck and arm pain. Surgical treatment may require anterior decompression and fusion, which is usually established with a cage implant. A recent systematic review described the evolution of cervical cage materials [1]. It noted that the evolution of cage materials had accompanied the changes in design and found that three materials had primarily been used in the manufacture of cage implants:

The study found that when initially trialed, CF-P cages achieved high rates of fusion and good to excellent clinical outcomes, however, they have largely been superseded by PEEK due to its superior elastic modulus. Titanium and its alloys were one of the first materials to be utilized for cages in the 1980s. Used by the orthopedic world since the 1940s, Ti is a robust biomaterial with excellent corrosion resistance and a low density that can undergo surface modification to improve osseointegration and cell adhesion. PEEK cages were introduced in the 1990s as an alternative to Ti cages and provide the advantages of radiolucency and an elastic modulus close to bone, thereby avoiding the stress shielding associated with Ti [1].

Today, controversy exists regarding the use of Ti versus PEEK cages [1]. Although PEEK has theoretical advantages, this has not clearly transferred into the clinical setting due to the difficulty in determining and controlling for other surgical factors, including the roles of endplate preparation, area of contact, and overdistraction. However, the majority of studies have reported improved fusion rates, lower subsidence rates, and radiolucency with PEEK versus Ti cages, with one long-term study reporting limited differences in the early postoperative period, but better maintenance of intervertebral height, cervical lordosis, and clinical outcomes by PEEK cages by the 7-year follow-up [2].

Thus, it seems that PEEK cages are the most promising recent development in the field. The Anterior Cervical Interbody Spacer (ACIS), which was the subject of this study, is made from PEEK and has only recently been made commercially available. It can be used as a standalone implant or with additional anterior plate fixation. The choice to add a plate or not, as well as the choice of the filling material (bone or bone substitute), was left to the surgeons discretion.

An AO focused registry was conducted in accordance with the ethical principles set forth in the Declaration of Helsinki (DoH) including amendments as well as the International Conference of Harmonization Good Clinical Practice (ICH GCP) guidelines, the European Standard EN ISO14155/20032011, and the laws and regulations of the individual countries in which the research was conducted.

Purpose of the clinical study
The purpose of the study was to document the clinical experience of a new PEEK cage (ACIS) used for anterior cervical decompression and fusion (ACDF) by prospectively collecting (a) clinical data on pain, function, activities of daily living (ADL), adverse events, and length of hospital stay, (b) radiological outcomes, eg, fusion status, and (c) implant handling data.

Results of the clinical study
This focused registry of the Anterior Cervical Interbody Spacer (ACIS) included nine patients. For less than half of the included patients, information was collected immediately postoperatively. Based on the small number of patients, the generalizability of the study results is overall limited. This particularly applies to the information collected immediately postoperatively, which will not be considered for result interpretation.

The primary outcome measure of this study was the Neck Disability Index (NDI) after implantation of ACIS. A distinct improvement of the mean NDI from 18.4 (SD= 8.7) preoperatively to 8.0 (SD = 6.2) 6 months after surgery was seen as time after surgery progressed. Secondary outcomes were pain for neck and arms using a Numeric Rating Scale (NRS) ranging from 0 for no pain to 10 for worst imaginable pain, implant handling details, length of hospital stay, adverse events, and radiological outcomes.

The mean length of hospital stay was 3 days (SD=0.9). No adverse events were reported within the 6 months timeframe of the study, however, in one patient, cage subsidence was recorded as an adverse event 235 days
after surgery. The patient was reported to have recovered without any persistent damage.

Conclusions
Even though the limited number of patients does not permit us to draw final conclusions on the clinical performance of the implant, the fact that no adverse events were reported in the 6 months timeframe of the study and that no reoperations had to be performed in the study population is highly encouraging. The improvement in pain and function as well as the positive feedback with regard to implant handling further adds to the positive impression. 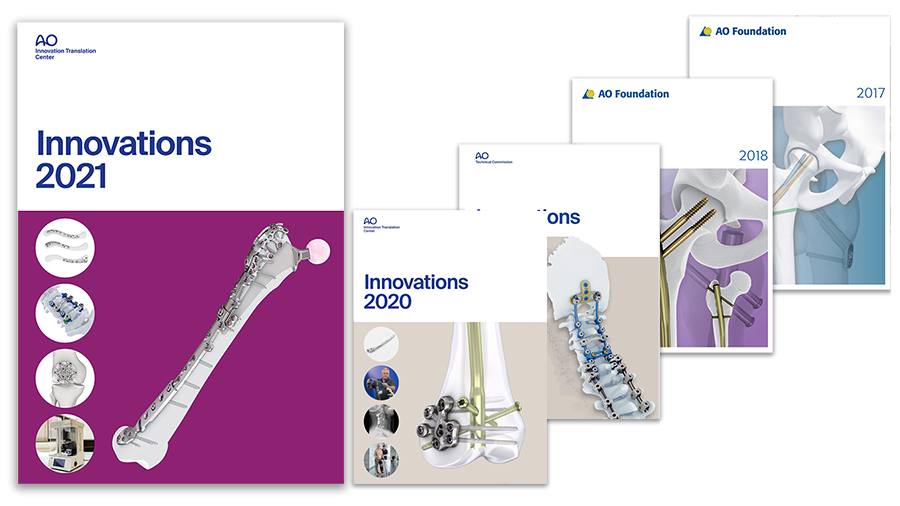 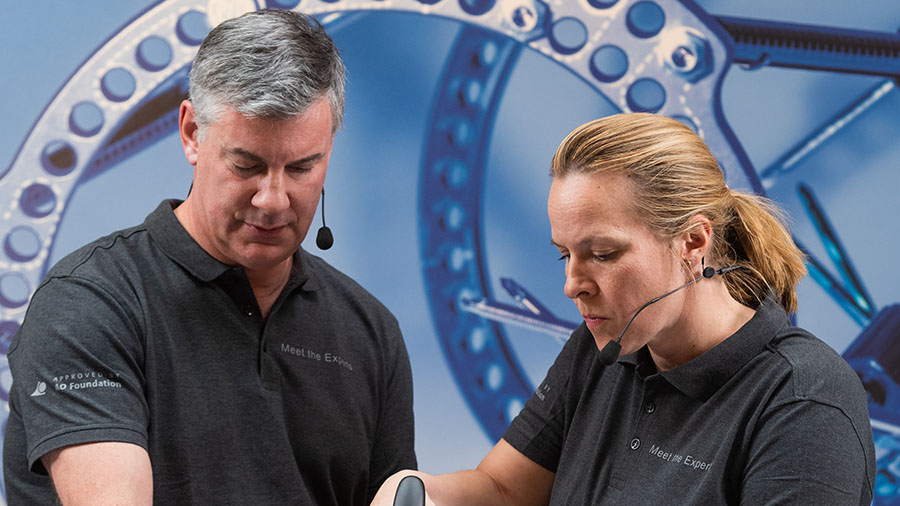 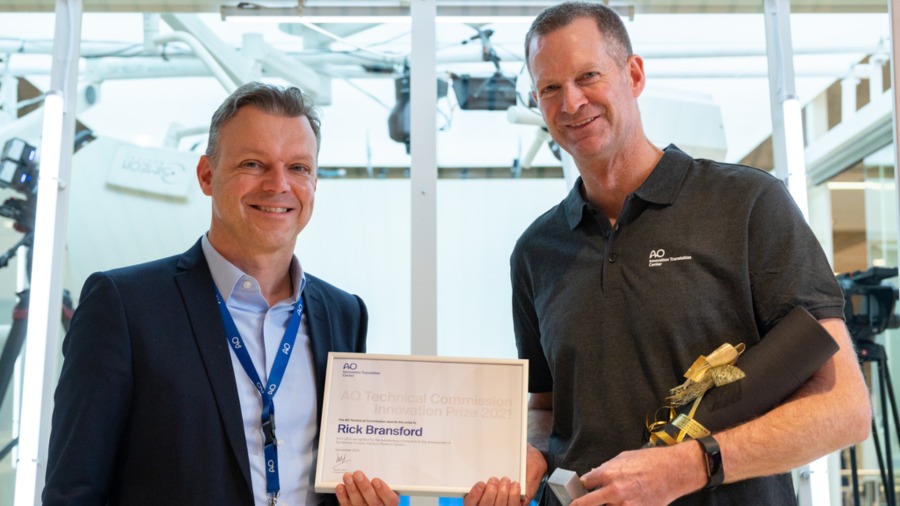