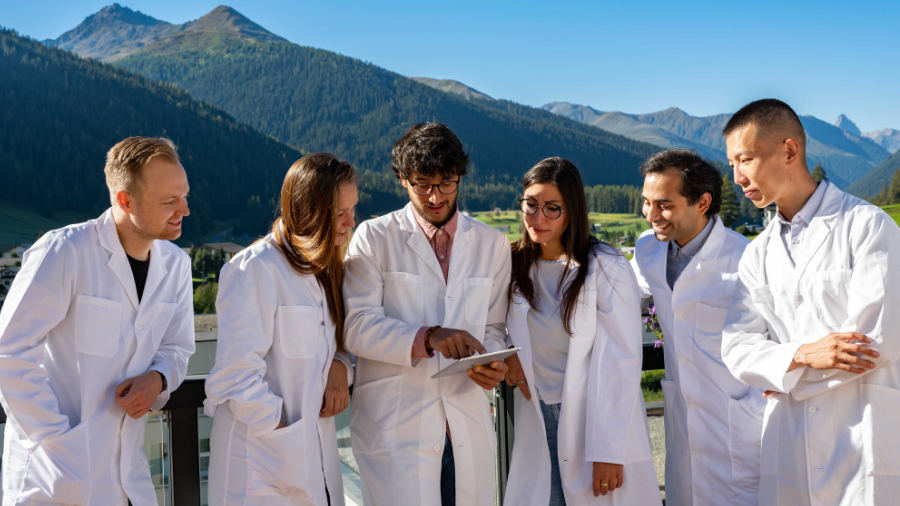 Eight years in the making and the first of its kind in the world, the AO-funded and AO VET-driven Fracture Research Animal Models Database (FRAMD) is now live and free for researchers’ and funding agencies’ use. The comprehensive, open-access, online database sources peer-reviewed scientific publications that use research animal models to study fracture trauma and disease. This dedicated resource enhances users’ ability to select clinically relevant, reproducible, and humane animal models of fracture injury and disease that pertain to their research focus and—importantly—it will reduce the unnecessary use of research animals.

FRAMD Principal Investigator and AO VET International Board (AO VETIB) Past Chairperson Carl Kirker-Head said the database was officially launched on September 7, 2022, giving users instant access to key information from more than 4,600 relevant articles derived from 612 journals originating from 165 publishers from 1970 mid-2021. FRAMD’s public debut was a long time coming and, as a living tool, Kirker-Head expects it to continue evolving and growing as more peer-reviewed articles and new features are added.

Discover FRAMD here
“Ten years ago, when Jean-Pierre Cabassu was chairperson of the AO VETIB and I was chair of the AO VET Research and Development Commission, he charged my team with coming up with a concept of what this database would be and then trialing it,” Kirker-Head said, noting that FRAMD’s development was made possible by the AO's Strategy Fund and the AO's IT resources and countless hours of work by research assistants at Tufts University in Massachusetts and pre-vet, pre-med, and vet/med graduate students from across North America and Europe. 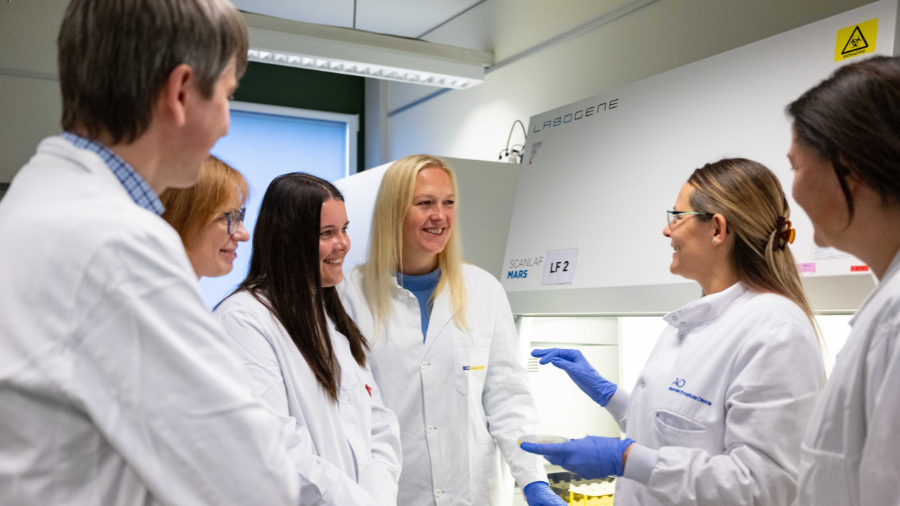 Kirker-Head said FRAMD is groundbreaking in that it is the first-ever database exclusively looking at the use of animal models in fracture science. In the context of FRAMD, a research animal model is an animal in which a spontaneous or induced medical condition in one or more respects replicates a clinical condition in humans (or other species). Models allow researchers to bring uniformity to the medical condition, reducing many of the variables experienced in a clinical setting, setting the stage for controlled scientific analysis. Animal models are used not only in the AO’s specific fields of research—trauma, spine, craniomaxillofacial, and veterinary—but in virtually all fields of medical research, he pointed out.

“Research animals are controversial, but, unfortunately still necessary for testing the safety and efficacy of therapeutics—whether they’re bone plates, drugs, or other interventions. FRAMD raises researchers’ awareness of the challenges of finding appropriate animal models, while giving scientists the tools to choose what best fits their needs,” Kirker-Head explained. “FRAMD is groundbreaking in that it can help minimize the use of inappropriate animal models, which needlessly waste animals’ lives. Indeed, FRAMD has already won a prestigious award from the Orthopaedic Research Society, which reflects this tool’s value in promoting the use of humane methods and animal models.” 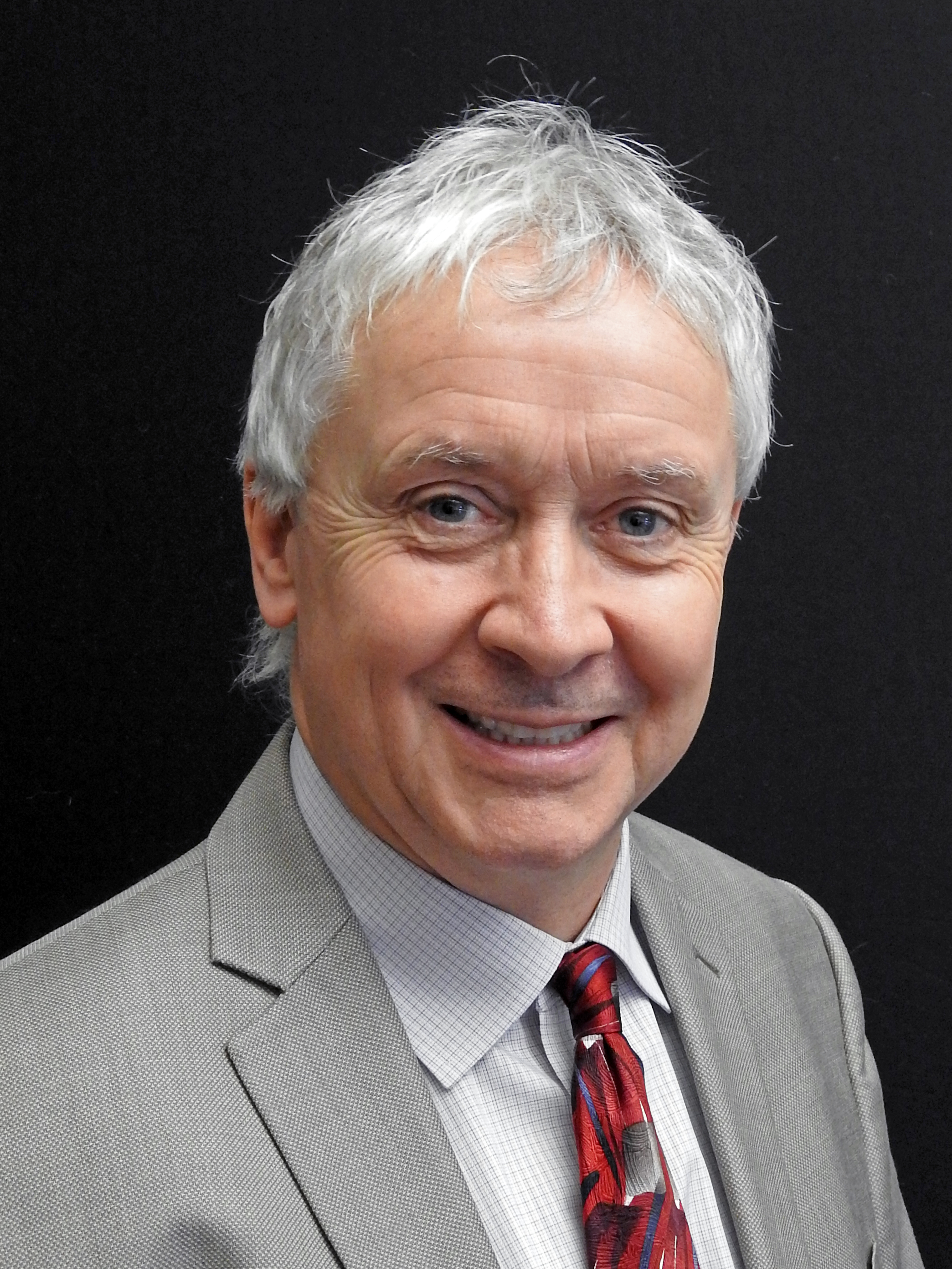 "FRAMD raises researchers' awareness of the challenges of finding appropriate animal models, while giving scientists the tools to choose what best fits their needs"

AO VET International Board Past Chairperson

FRAMD provides researchers and funding agencies with easy, all-in-one access to a vast array of peer-reviewed fracture science literature, making it easier for users to find the best animal model to test an intervention.

“There’s really a lack of ready access to find out what the best animal models are, and that’s because the current ways of looking for what’s best are limited: You either go back to the few textbooks describing models of fractures or you go to the existing big databases which are complex and sometimes frustrating in the ways you must search for information,” said Kirker-Head. “Consequently, researchers can end up going down pathways which essentially do a disservice to the animals, using models which don’t reasonably replicate the clinical condition—in other words, they’re not translatable, models that are not reproducible, or models that don’t adequately address the animals’ welfare.”

Ultimately, that lack of ready access results in research that is less relevant to the hypothesis and more costly and time-consuming, he said.

A strong point of FRAMD, Kirker-Head pointed out, is that it’s an attractive resource to a wide range of research fields.

“This database is broad in that it encompasses all fracture publications that use animal models. So, it is just as relevant to the researcher investigating, for example, whether a protein accelerates healing, as it is to the researcher looking at the influence of smoking on fracture healing,” he noted. “Over the years, the FRAMD team has realized that fracture research covers a vast field beyond what we are currently investigating at the AO, hence our wish that the database be used by more than just our current members.”

FRAMD’s usefulness to funding agencies should not be underestimated, he pointed out.

“For example, it could be useful to agencies like the United States' National Institutes of Health—which funds researchers—to understand what best practice is,” said Kirker-Head. “Funding committees are not always globally aware of what the best practices are when it comes to research animal models. In developing FRAMD, we have awarded star scores to the models, reflecting whether or not they showed good translatability to the clinical condition, good reproducibility for the researcher reading the study, and good adherence to the principles of animal welfare.”

Going forward, Kirker-Head envisions new FRAMD features being added subject to funding along with continuous expansion of the database.

“As principal investigator and on behalf of the entire FRAMD team, I am grateful for the support the database continues to receive from key opinion leaders inside and particularly outside of the AO, including the Orthopaedic Research Society and Orthopaedic Trauma Association,” he said. 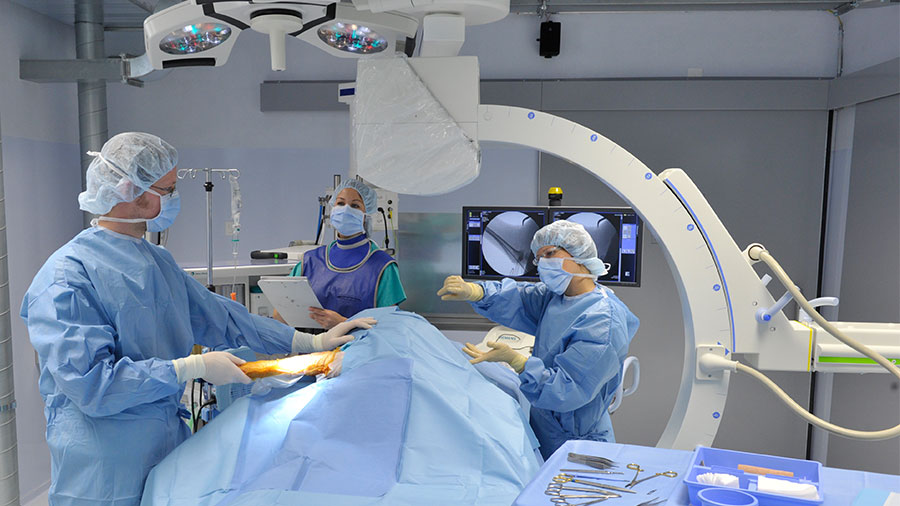 This is where the scientists work to improve the performance of surgical procedures, devices, and substances. 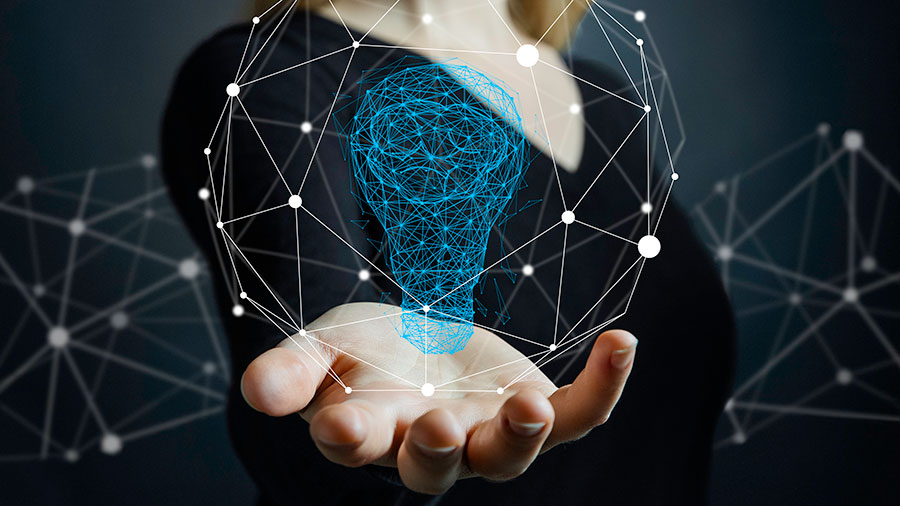 We drive your idea toward success with expertise and funding. 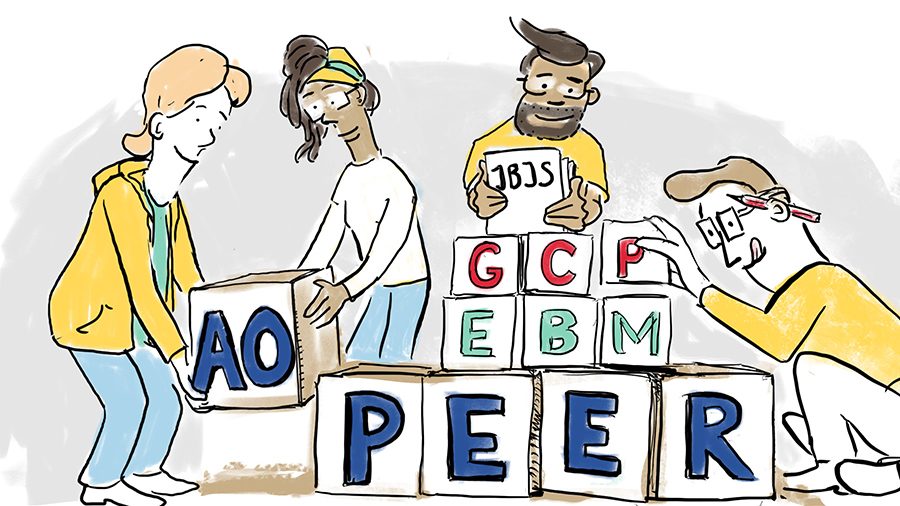 The ultimate online platform to support you in your research.