George M. Kushner elected Fellow, without examination, of the Royal College of Surgeons of Edinburgh

Congratulations to Dr. Kushner for receiving this esteemed honor 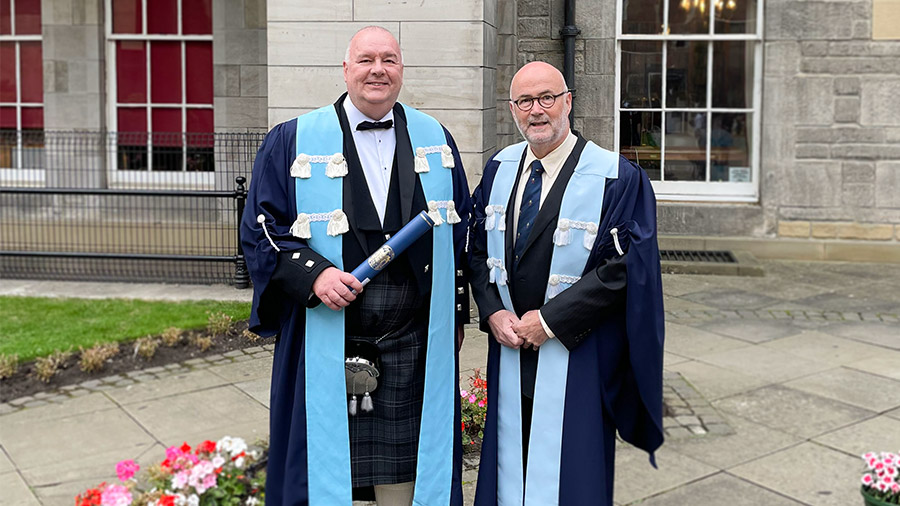 George M. Kushner, DMD, MD, FACS (left), Professor and Chairman of Oral and Maxillofacial Surgery at the University of Louisville, was elected a Fellow, without examination, of the Royal College of Surgeons of Edinburgh (RCSEd).

Fellowship of RCSEd without examination is an honor recognizing significant contribution by the recipient to the surgical community regionally and globally.

The Royal College of Surgeons of Edinburgh received its seal of cause from King James IV of Scotland in 1505 and is among the oldest medico-chirurgical bodies in the world. 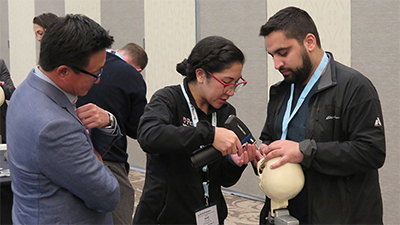 The AO CMF NA community is a multidisciplinary group composed of oral and maxillofacial surgery, otolaryngology, and plastic surgery 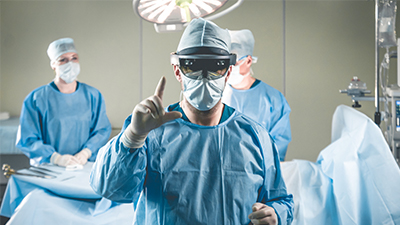